Björk is an Icelandic singer-songwriter and founding member of the band the Sugarcubes. She went on to a strong solo career with songs like “I’ve Seen It All” and “Human Behaviour,” as well as acting success.

Björk was born Björk Guðmundsdóttir on November 21, 1965, in Reykjavik, Iceland. Having grown up in a highly musical household, Björk released her first album, a compilation of traditional Icelandic folk songs, when she was only 11 years old.
Throughout her teen years, Björk sang with a series of anarchist punk bands, among them KUKL, with other members including Einar Örn, Siggi Baldursson and Einar Melax. With several of her fellow KUKL bandmates, in 1986, Björk formed the pop group the Sugarcubes, joined by Magga Örnólfsdóttir, Bragi Ólafsson and guitarist Thór Eldon.
The Sugarcubes released their full-length debut, Life’s Too Good, in 1988, winning a cult following in both the United States and United Kingdom. The group’s final album, 1992’s It’s It, was a collection of dance remixes of earlier material—a result of Björk’s fascination with the genre.) 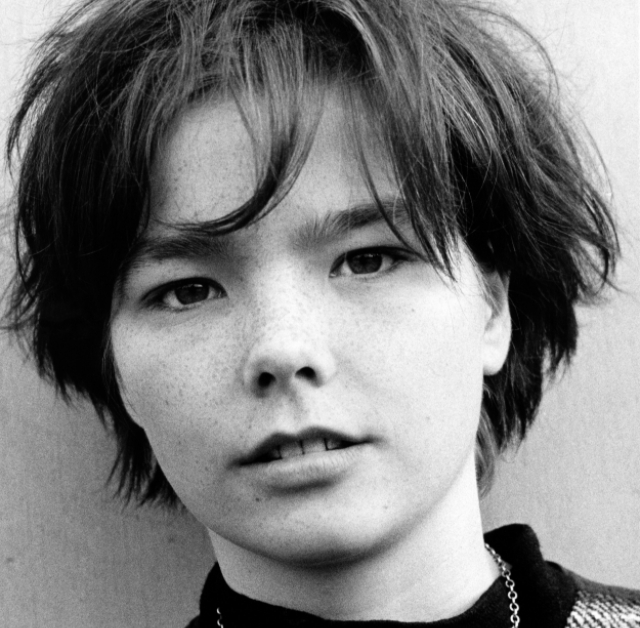