Bhowani Junction is a 1956 film adaptation of the 1954 novel Bhowani Junction by John Masters made by MGM. The film was directed by George Cukor and produced by Pandro S. Berman from a screenplay by Sonya Levien and Ivan Moffat. 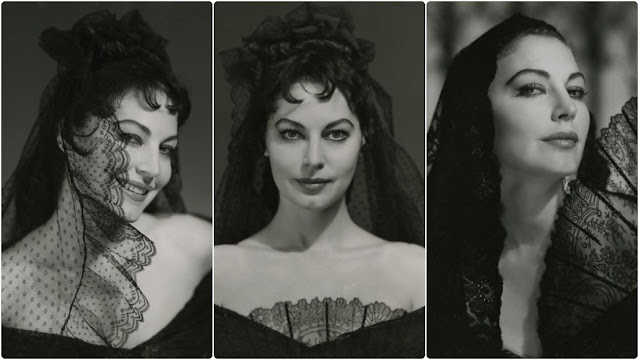 The film stars Ava Gardner as Victoria Jones, an Anglo-Indian who has been serving in the Indian Army, and Stewart Granger as Colonel Rodney Savage, a British Indian Army officer. It also features Bill Travers, Abraham Sofaer, Francis Matthews, and Lionel Jeffries.
The film was shot in England at MGM-British Studios, Borehamwood, Hertfordshire, on the Longmoor Military Railway, and on location in Lahore, Pakistan.
These vintage photos captured beautiful portraits of Ava Gardner during the filming of Bhowani Junction in 1956. 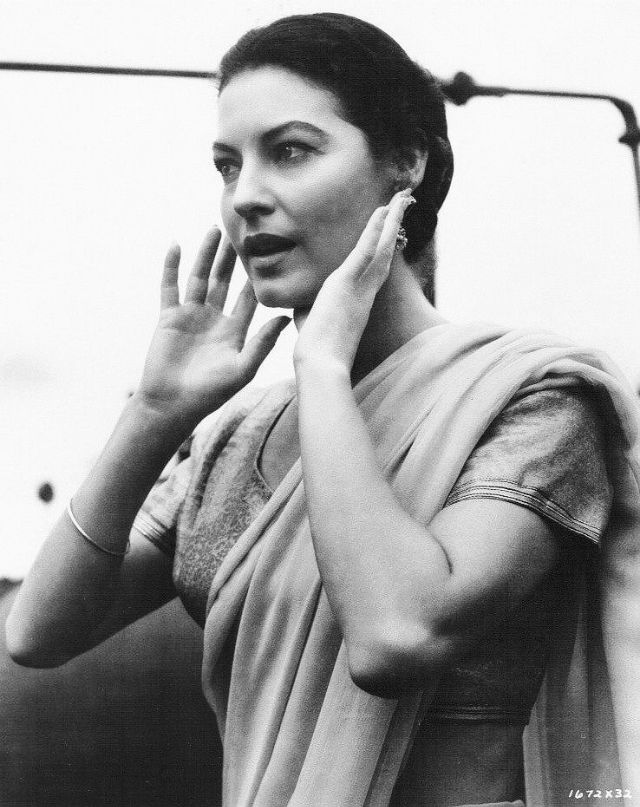 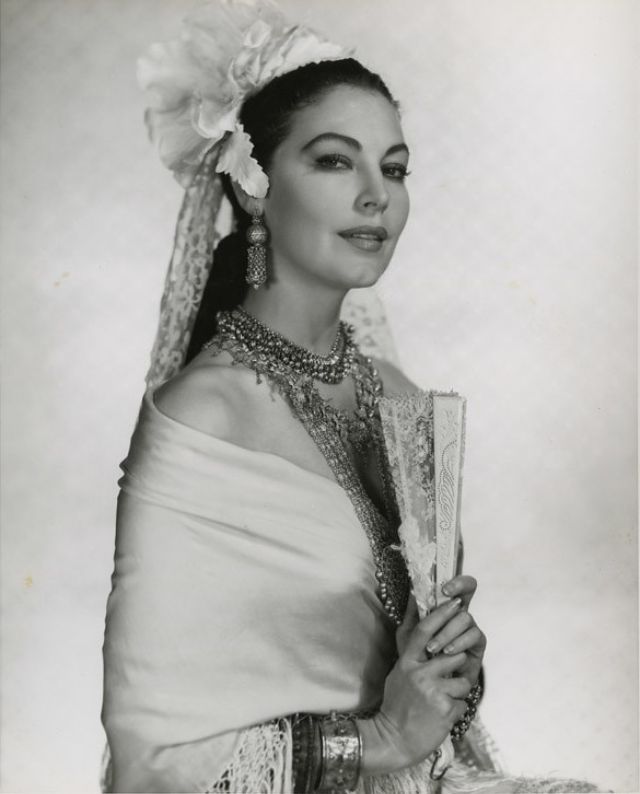 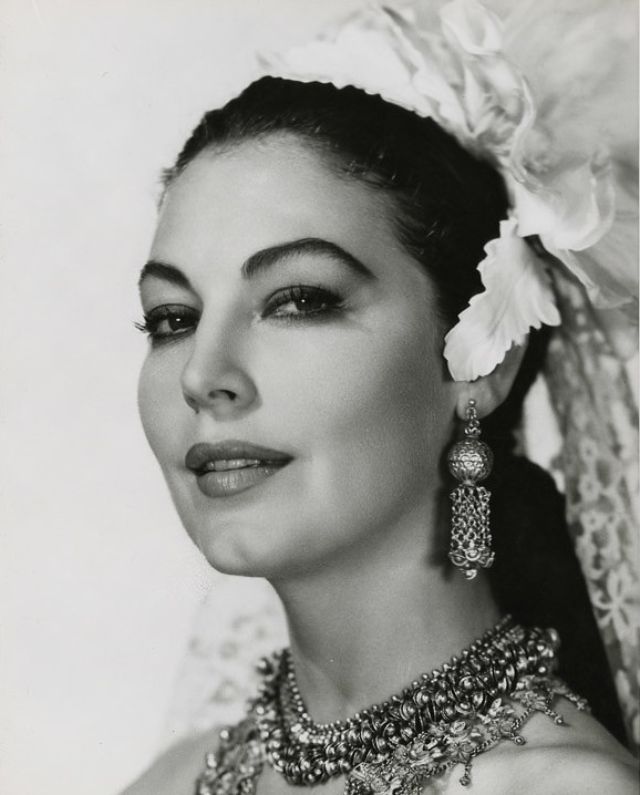 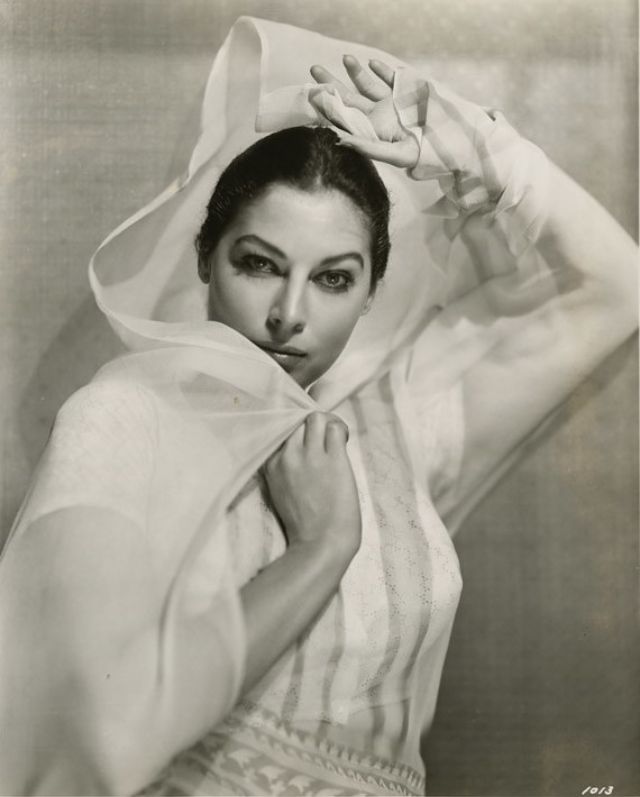 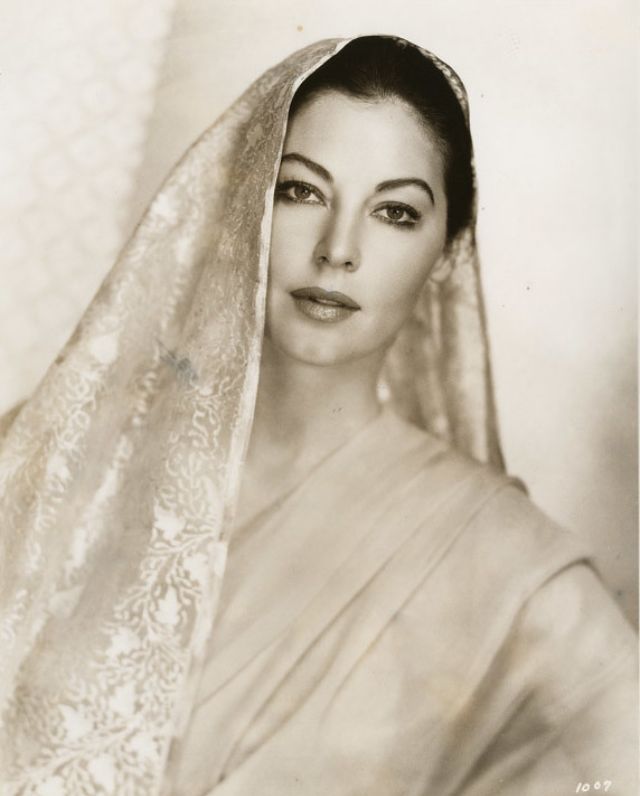