Southampton Guildhall is a multipurpose venue which forms the East Wing of the Civic Centre in Southampton, England. There are three venues in the Guildhall catering for various event formats: the Guildhall itself, the Solent Suite and a lecture theatre.

The Guildhall, which was designed with a large portico with six Ionic order columns with pediment above, was intended to complement the rest of the Civic Suite and was opened by the Earl of Derby on 13 February 1937. Internally, the principal room was the main hall which was 143 feet (44 m) long, 71 feet (22 m) wide and 38 feet (12 m) high.
The Guildhall was used to accommodate French troops, who had escaped from France in June 1940 during the Dunkirk evacuation. During the Southampton Blitz in November 1940, the Guildhall was damaged by a bomb that fell at the rear of the hall causing damage to the rooms behind the stage and killing one person. Another bomb penetrated into the basement below the stage before exploding. The building was also hit by numerous incendiary devices. The Prime Minister, Winston Churchill, visited the guildhall during a tour of the city in January 1941 and it was used for high-level military conferences in spring and summer 1944 in anticipation of the Normandy landings which were coordinated from Southwick House.
A new sprung floor was installed in the main hall in 1955 enabling the guildhall to become a major music venue. Leading performers at the guildhall included rock bands, The Rolling Stones, in March 1964, and The Who, in October 1971, and singer-songwriter, David Bowie, in March 1972 during his Ziggy Stardust Tour.
Here below is a vintage photo series from foundin_a_attic that shows a dance competition at Southampton Guildhall in 1962. 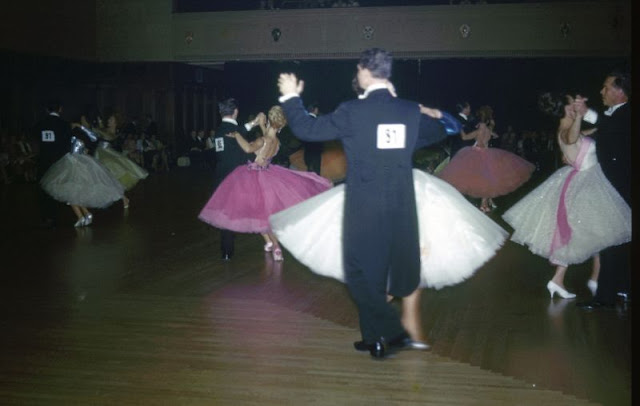 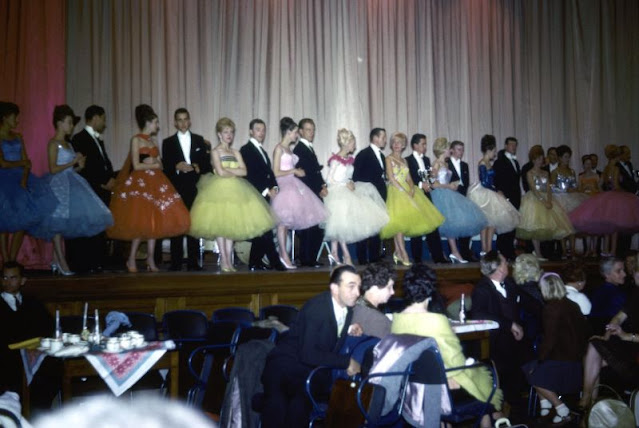 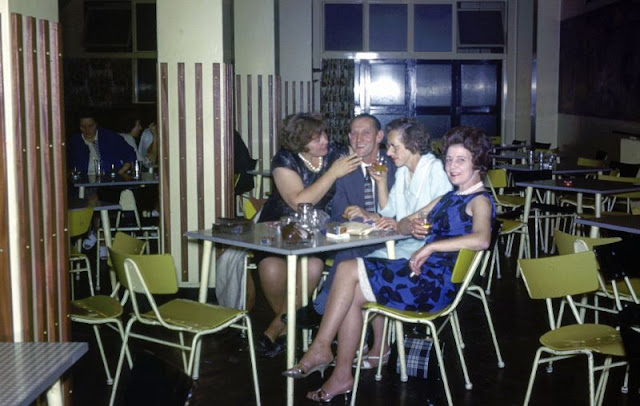 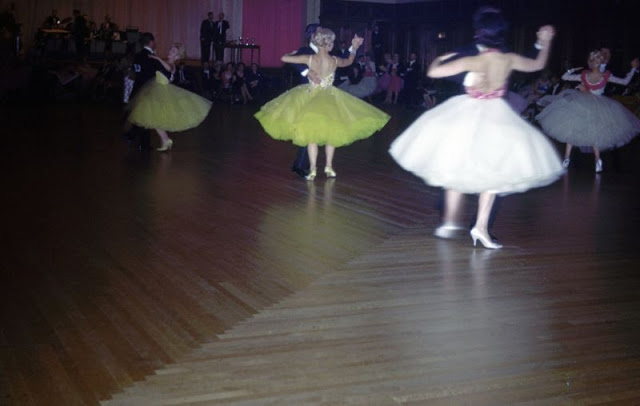