This post was originally published on this site
0
SHARES
ShareTweet
Valentine’s Day is known as a time for people to send love notes, but what to do if you didn’t love the person who had set their eyes on you?
During the Victorian era, there was no better way to let someone know they were unwanted than with the ultimate insult: the vinegar valentine. Sold in the United States and Britain, these cards featured an illustration and a short line or poem that, rather than offering messages of love and affection, insulted the recipient. They were sent anonymously, so the receiver had to guess who hated him or her. 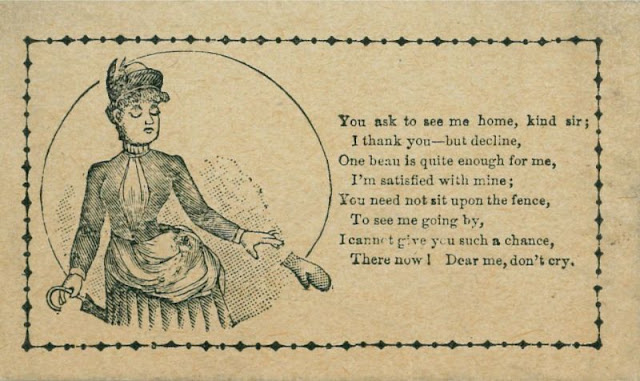 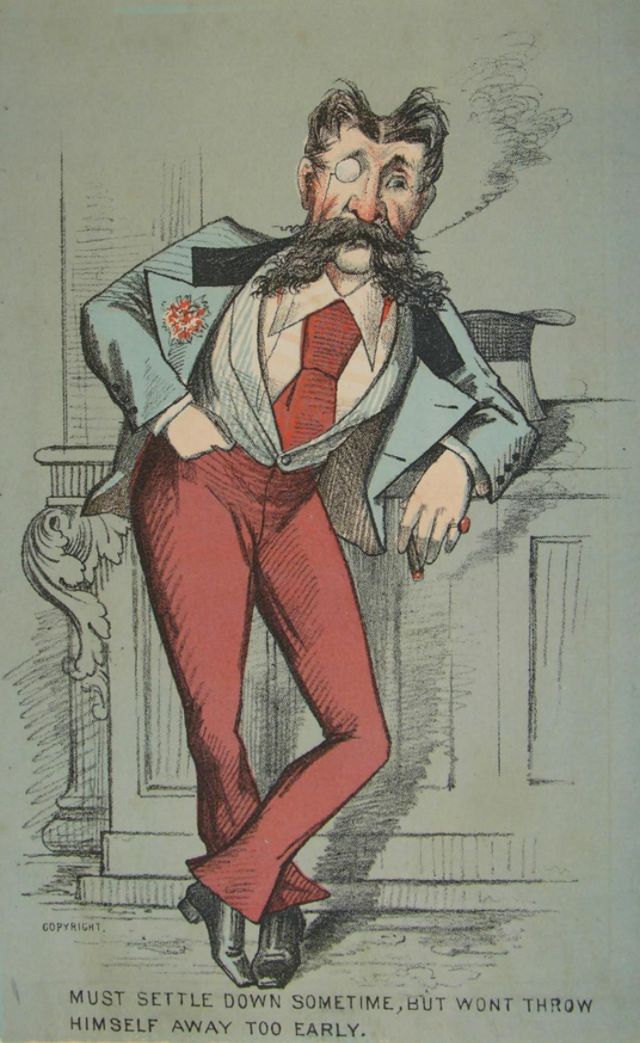 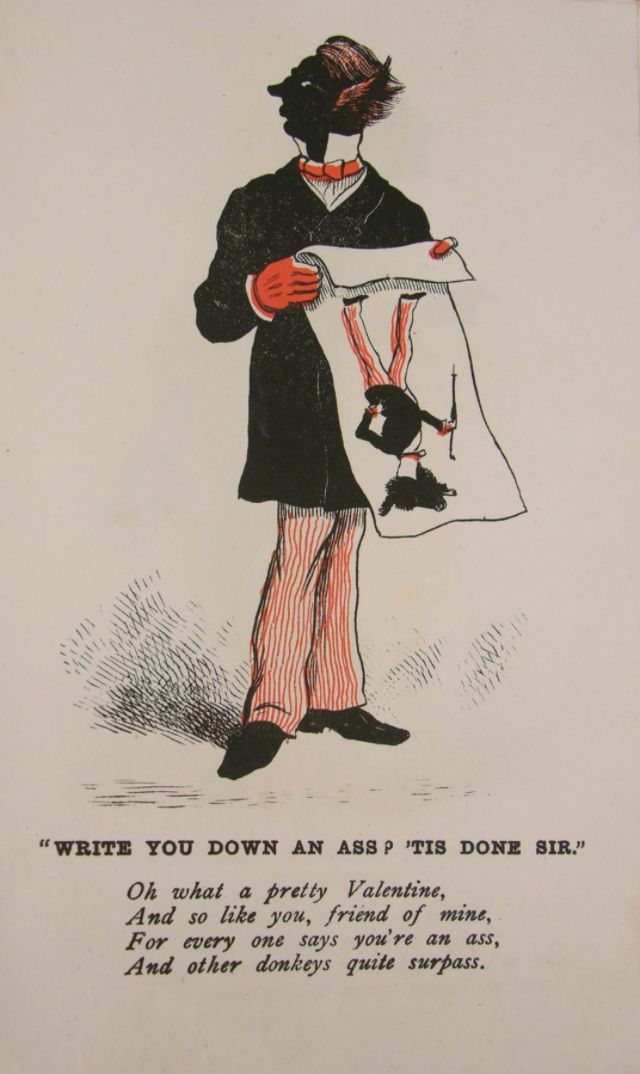 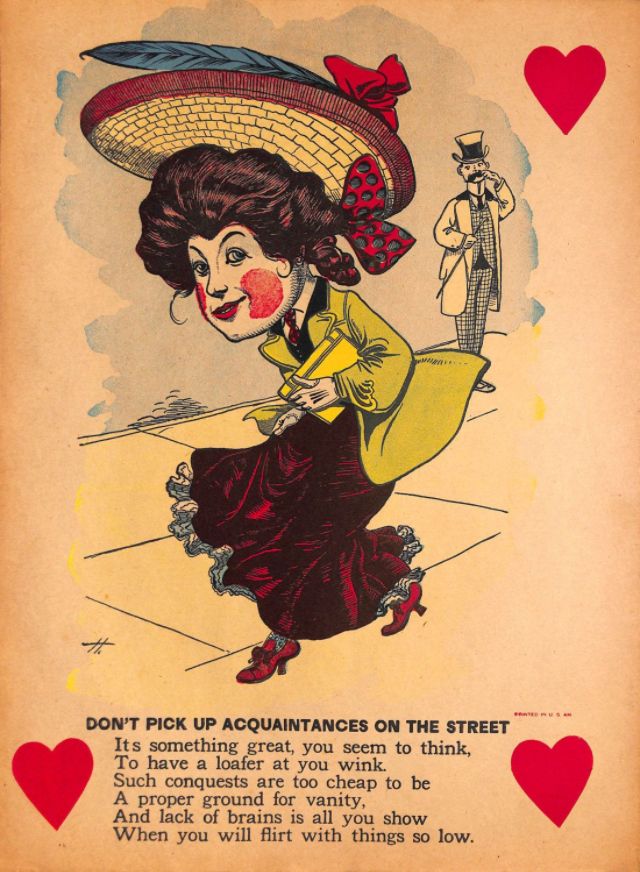