Born 1953 in Palo Alto, California, American actress and singer Amy Irving spent her early life in San Francisco before her family relocated to New York City during her teenage years. In New York, she made her Broadway debut in The Country Wife (1965–1966) at age 13. She subsequently studied theater at San Francisco’s American Conservatory Theater and at the London Academy of Music and Dramatic Art before making her feature film debut in Brian De Palma’s Carrie (1976), followed by a lead role in the 1978 supernatural thriller The Fury (1978). 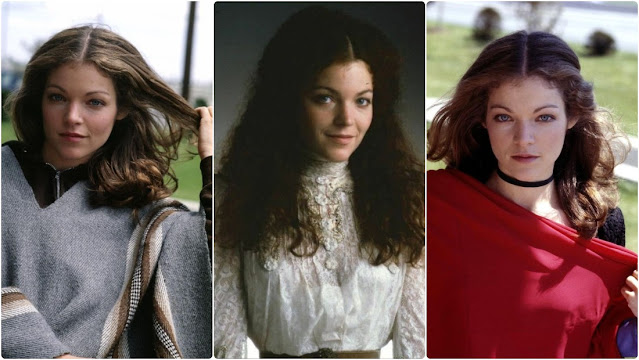 In 1980, Irving appeared in a Broadway production of Amadeus before being cast in Yentl (1983), for which she was nominated for an Academy Award for Best Supporting Actress. In 1988, she received an Obie Award for her Off-Broadway performance in a production of The Road to Mecca, and was nominated for a Golden Globe Award for her performance in the comedy Crossing Delancey (1988). She appeared in Woody Allen’s Hannah and Her Sisters in 1986, and went on to appear in the original Broadway production of Broken Glass (1994) and the revival of Three Sisters (1997).
In film, Irving starred in the ensemble comedy Deconstructing Harry (1997), and reprised her role in The Rage: Carrie 2 (1999) before co-starring opposite Michael Douglas in Steven Soderbergh’s crime-drama Traffic (2000). She subsequently appeared in the independent films Thirteen Conversations About One Thing (2001) and Adam (2009). From 2006 to 2007, she starred in the Broadway production of The Coast of Utopia. In 2018, she reunited with Soderbergh, appearing in a supporting role in his horror film Unsane.
Take a look at these fabulous photos to see portraits of a young Amy Irving in the 1970s and 1980s. 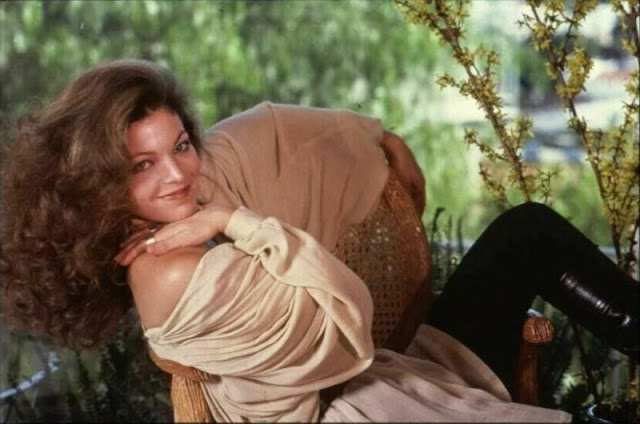 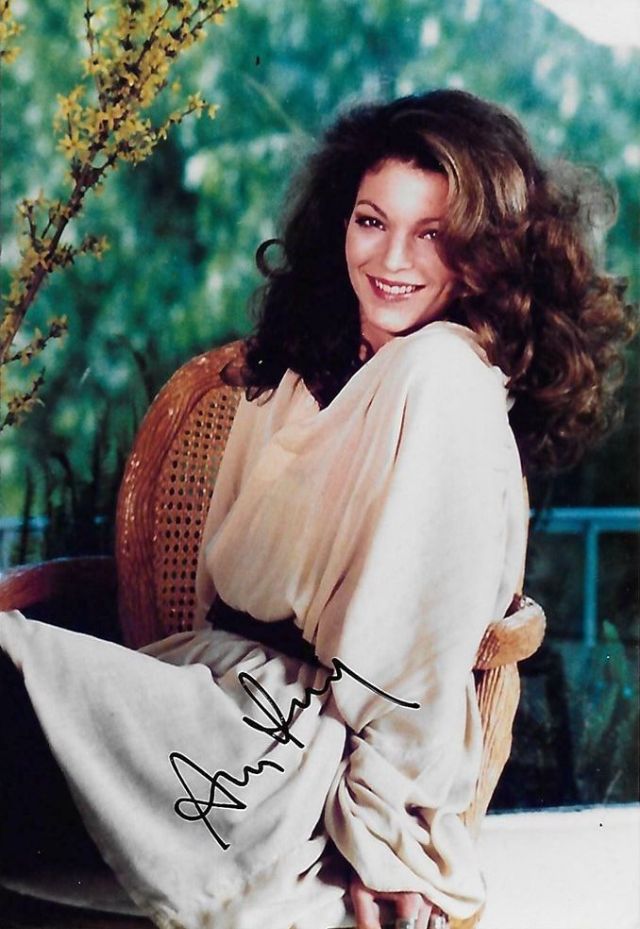 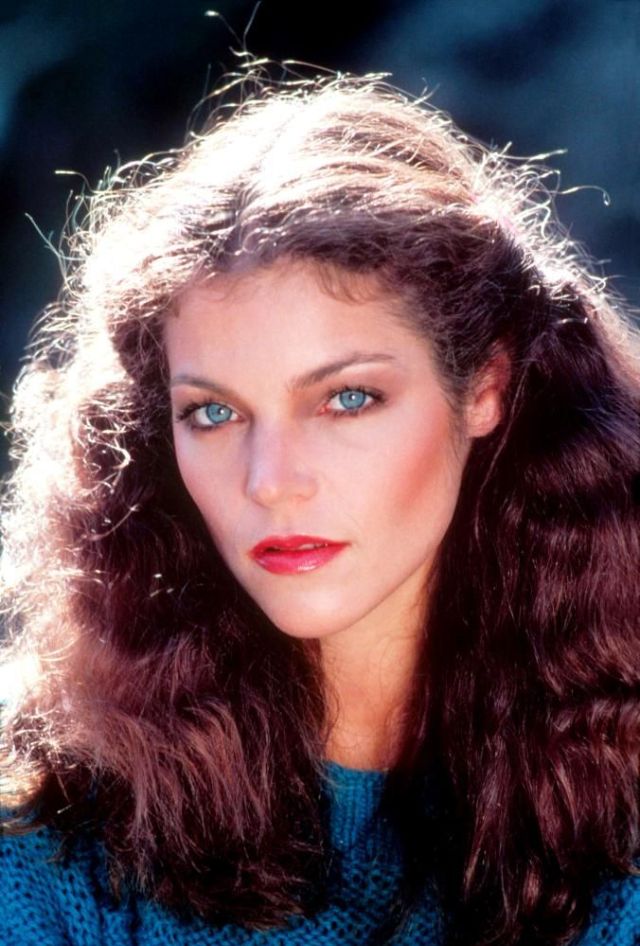 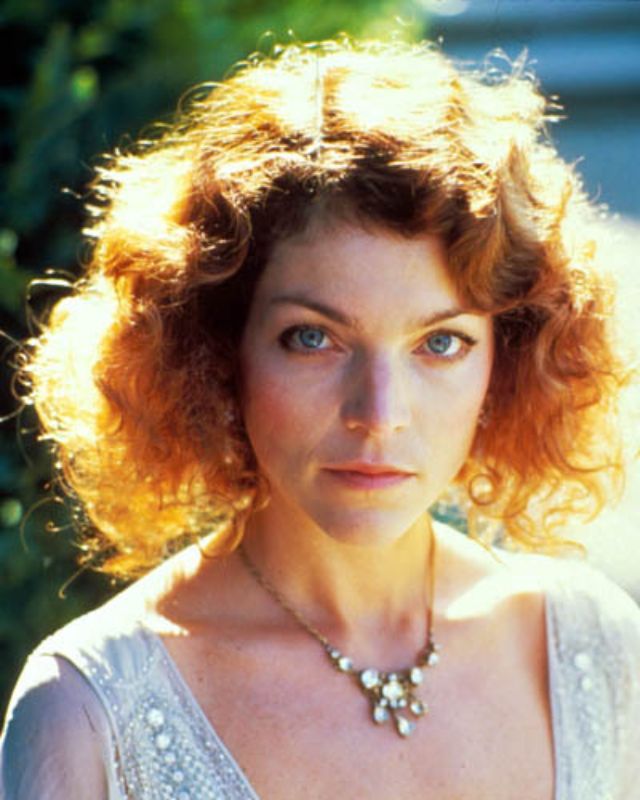 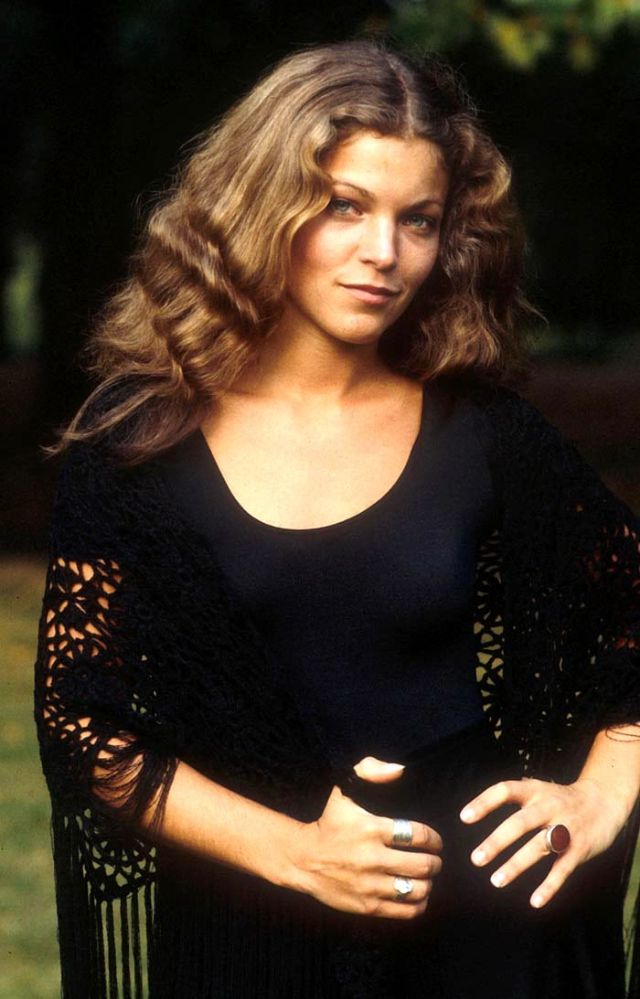