Fahrelnissa Zeid (1901–1991) was a Turkish artist best known for her large-scale abstract paintings with kaleidoscopic patterns. Also using drawings, lithographs, and sculptures, her work blended elements of Islamic and Byzantine art with abstraction and other influences from the West. Zeid was one of the first women to go to art school in Istanbul. 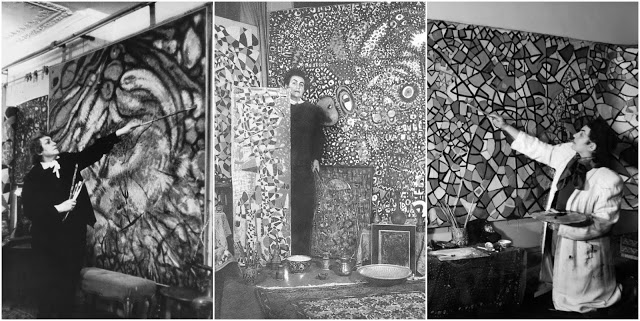 She was a significant figure in the Turkish Avant-Garde Group in the early 1940s and in the Ecole de Paris in the 1950s. Living between London and Paris in the ’50s, the artist experimented with different techniques such as painting with chicken and turkey bones. Her exploratory work became renowned pieces of art, with influences from Islamic, Byzantine, Arab and Persian art combined with European aesthetics. In the 1970s, she moved to Amman, Jordan, where she established an art school.

The artist was an investigator, as she has artworks varying from still-life, to abstract paintings. With her mesmerizing patterns and designs, Fahrelnissa Zeid became one of the greatest female artists of the 20th Century. 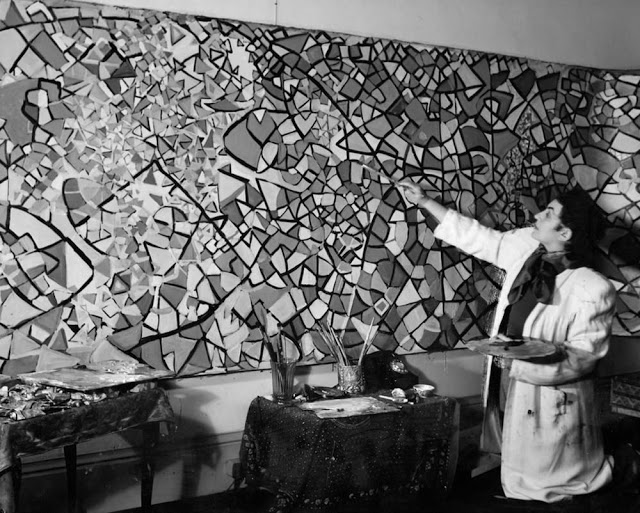 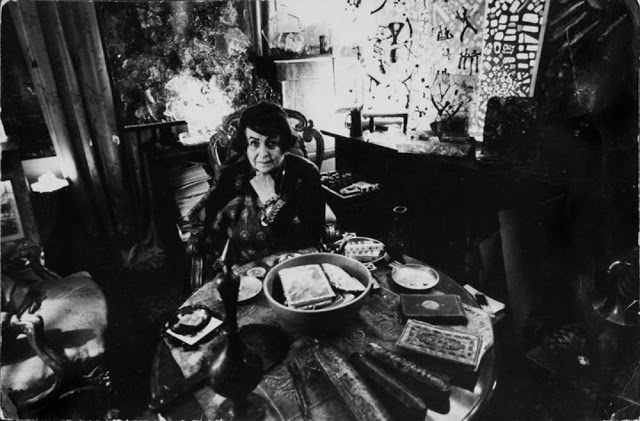 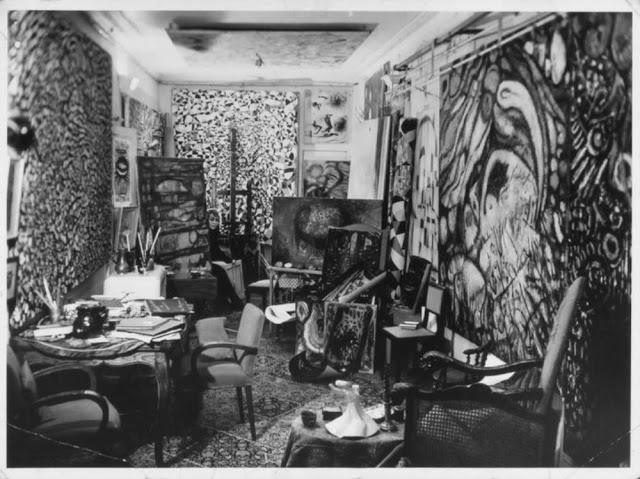 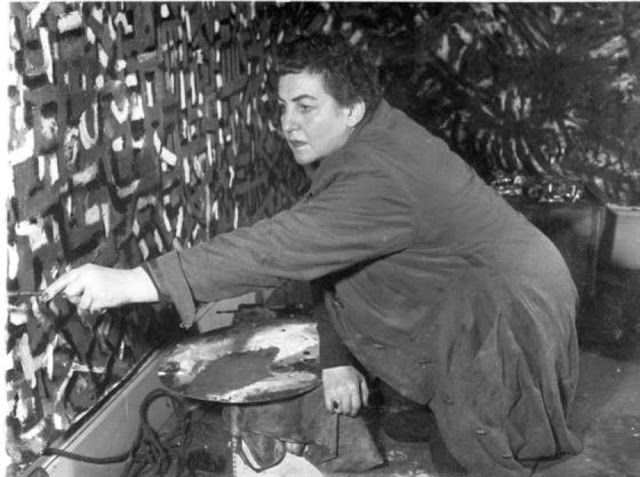 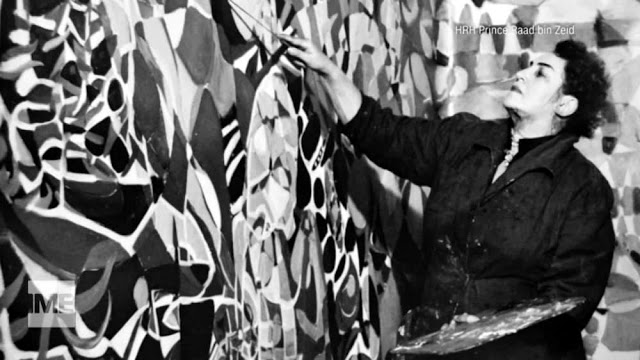