The 1980s were a tumultuous and crucial time for the lesbian, gay, bisexual and transgender (LGBT) community, particularly in midst of the HIV/AIDS crisis and the lack of understanding surrounding the ways this disease was being contracted and affecting our bodies.

From 1985 to 1988, photographer Thomas Alleman worked in a jimmy-rigged laundryroom-cum-darkroom to document the life, passion, and spirit of one of the most prominent and historic gay neighborhoods in the world—San Francisco’s Castro District—in the face of AIDS. His photographs— stirring, necessary, and often deeply joyous—depict a brave set of San Franciscans propelled by a spirit that was unable to “be extinguished by something as dispassionate as a plague.”

These photos originally debuted at the Jewett Gallery in San Francisco in December 2012 under the title “Dancing in the Dragon’s Jaws,” and Alleman has this to say about the collection: “I hope these photographs, from San Francisco’s gay community in the mid-eighties, remind viewers of that moment in our social history — so long ago, and so very recent — when the first wave of the AIDS epidemic crashed onto one of our country’s most vibrant neighborhoods. And, while that tribe convulsed with well-earned fear, heartbreak, and anger, some still found the courage and the will to celebrate the dream of life they’d come to San Francisco for, and they danced in the dragon’s jaws.” 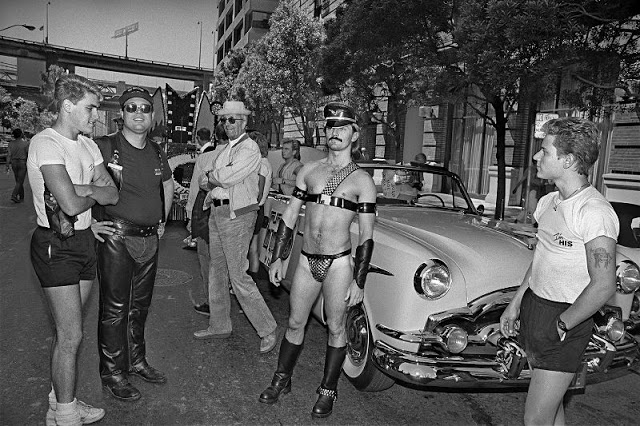 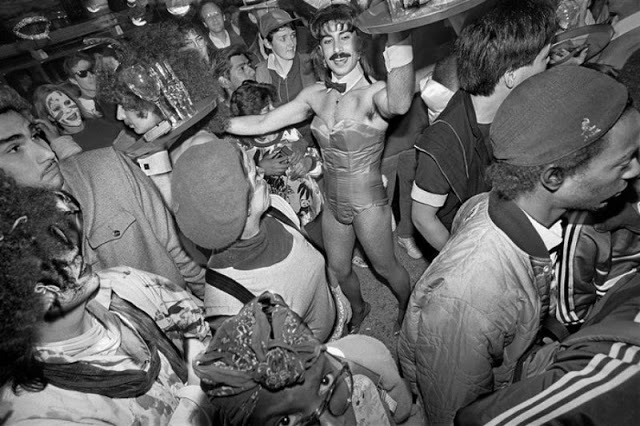 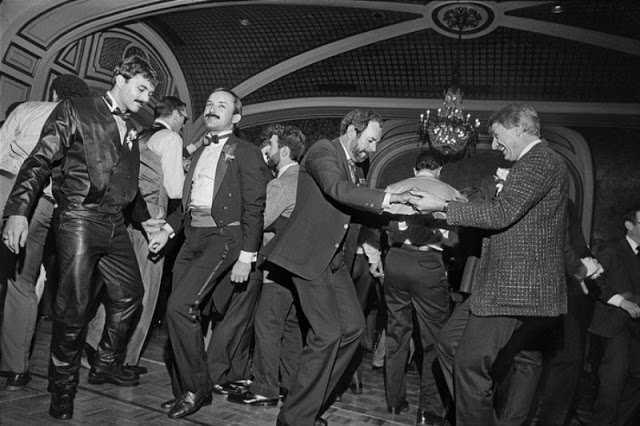 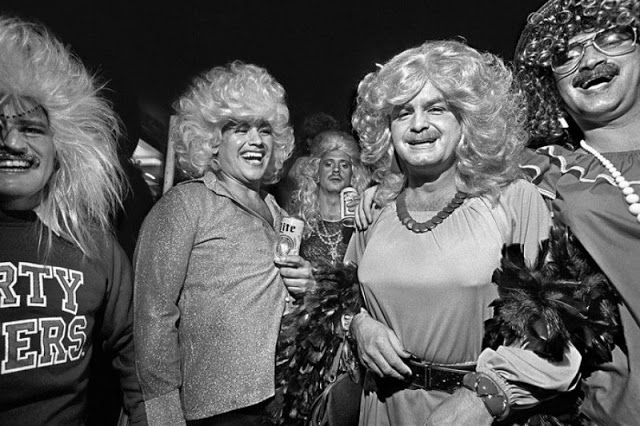 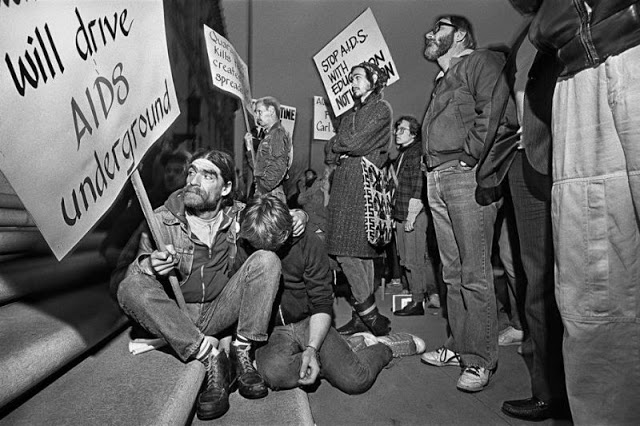