Born 1910 in Budapest, Hungarian film, stage and radio performer Ilona Massey was billed as “the new Dietrich”. She acted in three films with Nelson Eddy, including Rosalie (1937), and with Lon Chaney Jr. in Frankenstein Meets the Wolf Man (1943), and appeared in the Ziegfeld Follies in 1943. 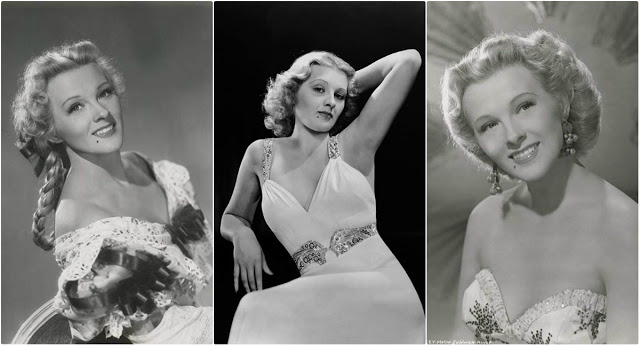 In 1947, Massey starred in Northwest Outpost, a musical film composed by Rudolf Friml. In 1949, she starred in Love Happy with the Marx Brothers. She played Madame Egelichi, a femme fatale spy, and her performance inspired Milton Caniff in the creation of his femme fatale spy, Madame Lynx, in the comic strip “Steve Canyon”. Caniff hired Massey to pose for him.

In 1950, Massey was one of the stars of the NBC spy show Top Secret on radio. She began starring in Rendezvous on ABC television in 1952. The program was described in a magazine article as “a mystery-drama with plenty of glamour thrown in.”

Massey died of cancer in Bethesda, Maryland in 1974 at the age of 64. She has a star at 1623 Vine Street on the Hollywood Walk of Fame.

Take a look at these glamorous photos to see the beauty of young Ilona Massey in the 1930s and 1940s. 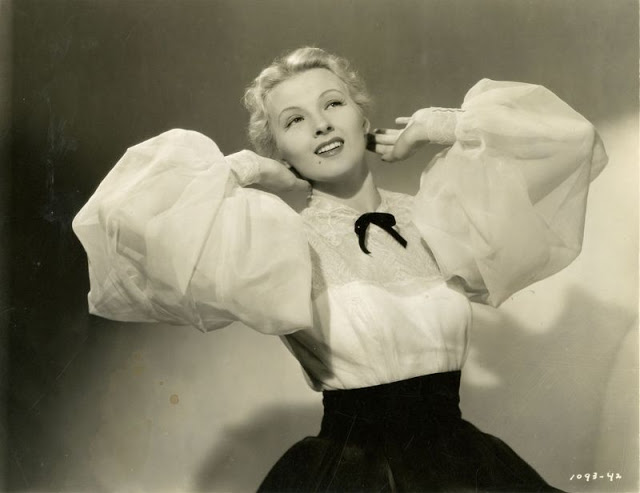 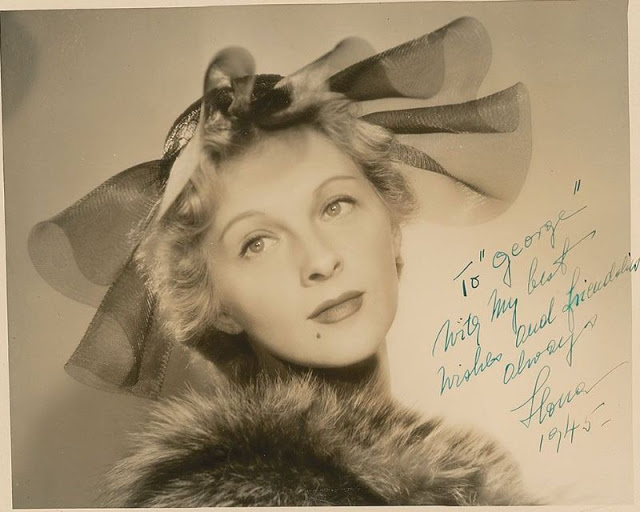 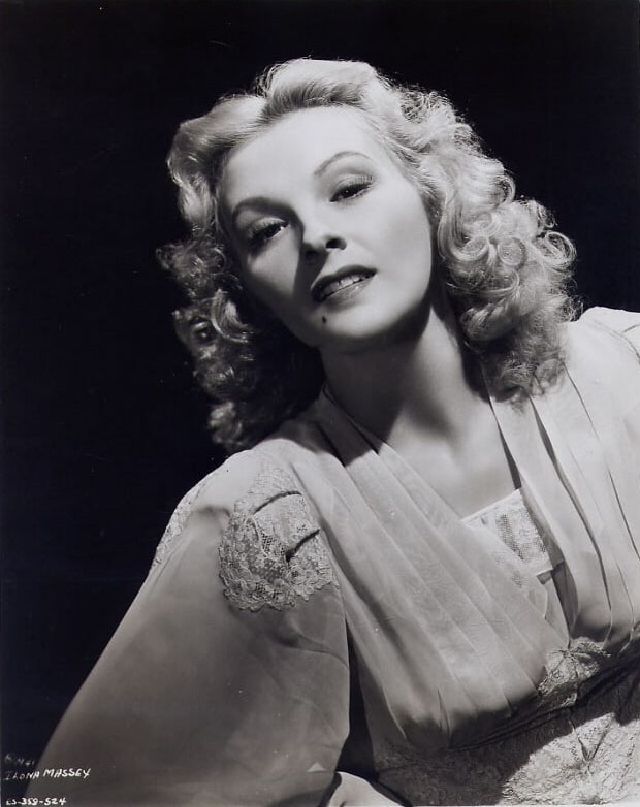