Actress Sarah Bernhardt could be considered one the first goths: she had pets like a cheetah, a wolf and a boa-constrictor. She also liked to wear a stuffed bat, and had a coffin where she claimed to sleep. 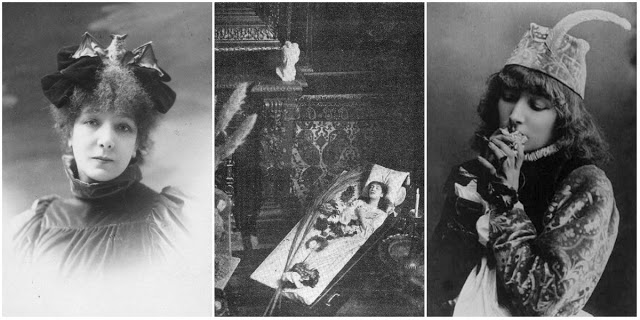 Mark Twain once identified five kinds of actresses: “bad actresses, fair actresses, good actresses, great actresses –– and then there is Sarah Bernhardt.” Bernhardt was, indeed, one of a kind. From her debut onstage, in 1862, in the title role of Racine’s Iphigenia, to her death in 1923, she was a sensational success. A favorite of counts, couturiers and commoners in France, she brought Americans to their feet during nine tours, even though she spoke a language most of them did not understand.

Sarah Bernhardt was born in 1844 in Paris, France. Her father is unknown. Her mother was a courtesan for the well-to-do, and trained her daughter in the art of alluring men for a living. Bernhardt proved to be a melodramatic child, a trait she demonstrated throughout her life.

One of her mother’s lovers, a half brother of Napoleon III, arranged for Bernhardt to gain entry into the French national theater company. Bernhardt slowly gathered a following, but critical reviews were mixed. Victor Hugo loved her, both on stage and in the boudoir. George Bernard Shaw did not, writing that her acting was “childishly egotistical” and commenting, “she does not enter into the leading character: she substitutes herself for it.” Regardless of what the critics said, the public adored the lovely young woman.

Bernhardt displayed an off-stage quirkiness that only added to her mystique. She traveled with an entourage of wild animals, including a cheetah, a wolf, and a boa-constrictor. An alligator named Ali-Gaga died after being fed too much milk and champagne. Bernhardt liked to wear a stuffed, dead bat. Most famously, she traveled with a coffin where she claimed to sleep. A widely circulated photo of a peaceful Bernhardt lying in a coffin, eyes closed, draped with flowers, no doubt served to fuel public curiosity.

Her list of alleged lovers was both long and illustrious. Perhaps her most famous was the Prince of Wales, who later ascended to the throne as King Edward VII.

Bernhardt traveled the world: Europe, the Americas, Australia. And as she traveled, her throngs of admirers grew. At her death in 1923, almost a half-million people lined the streets of Paris to bid good-bye to their “Divine Sarah.” 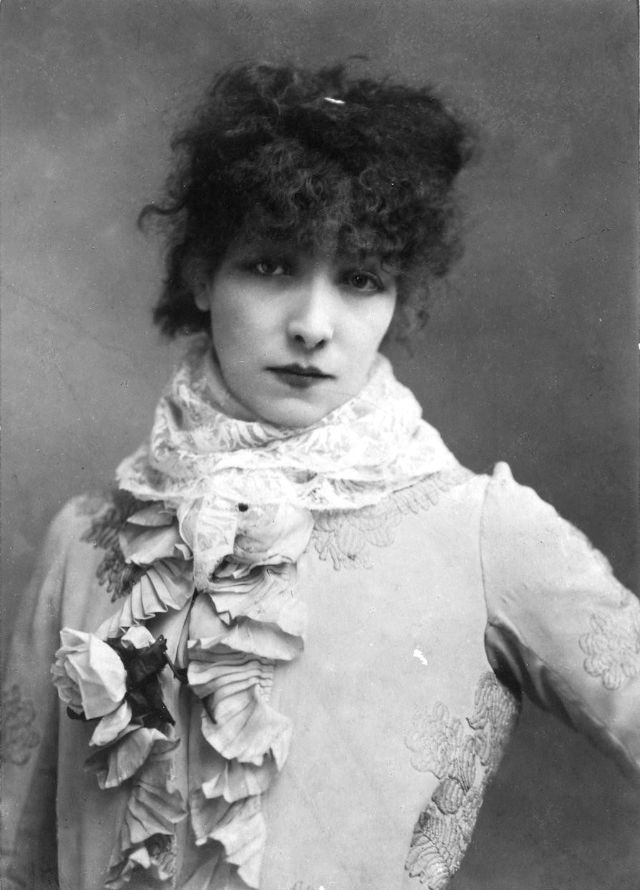 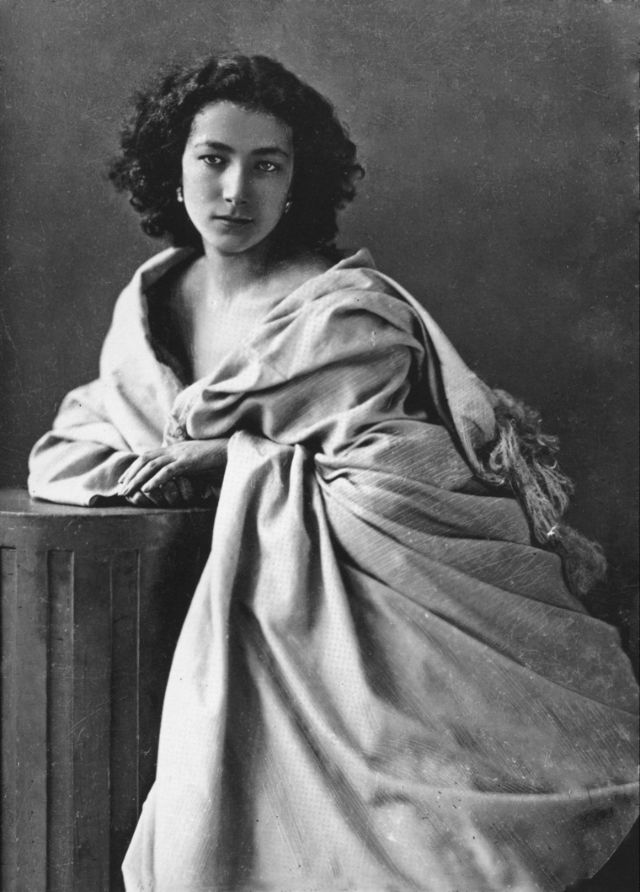 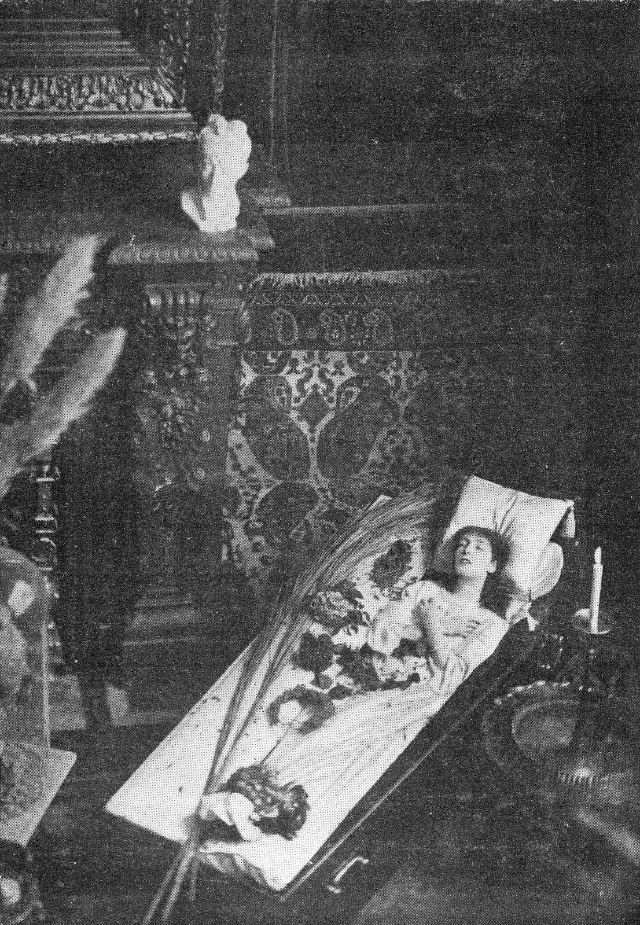 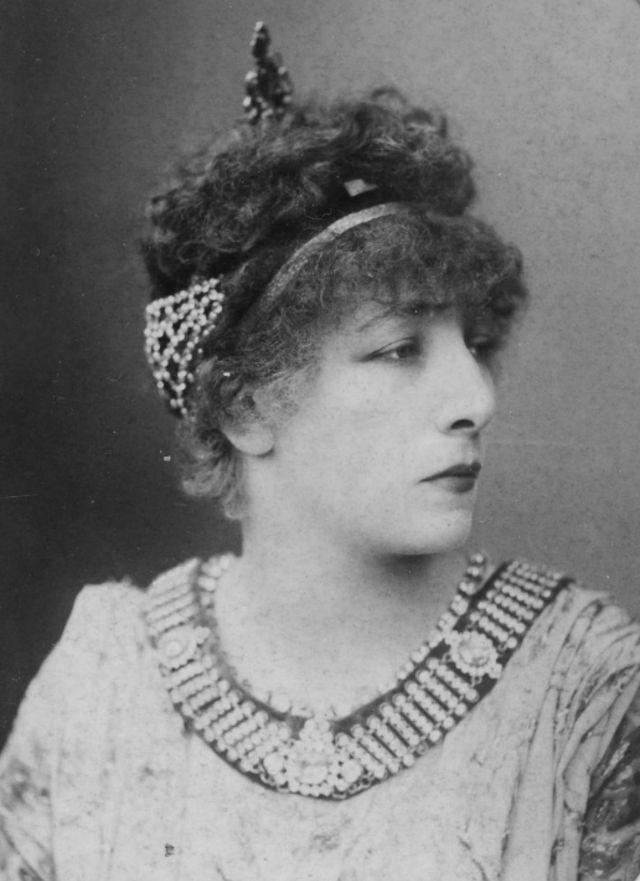 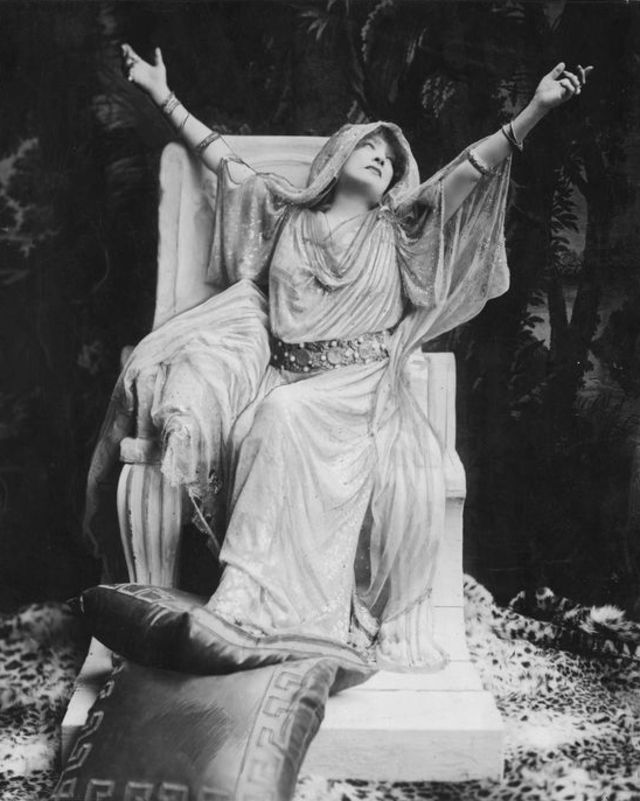