Touching inscriptions to departed pets still mark the burial spots for hundreds of beloved animal companions buried between 1881 and 1903. The Dog’s Cemetery at Victoria Gate in Hyde Park contains over 300 graves of dogs, cats, birds and a monkey. 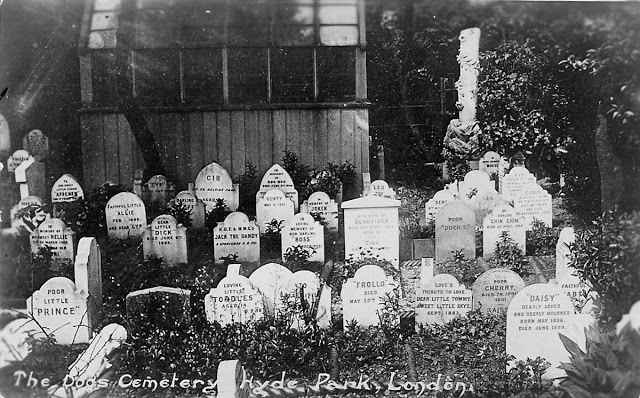 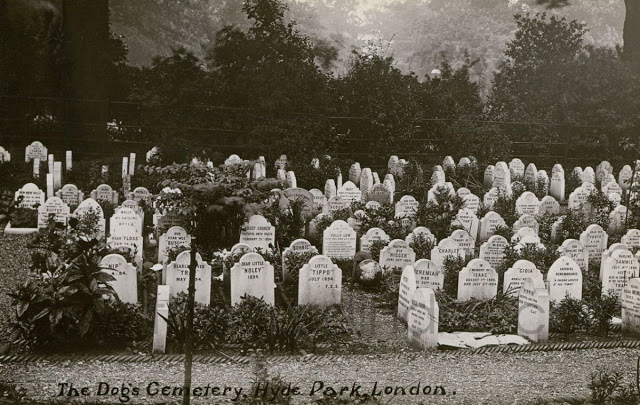 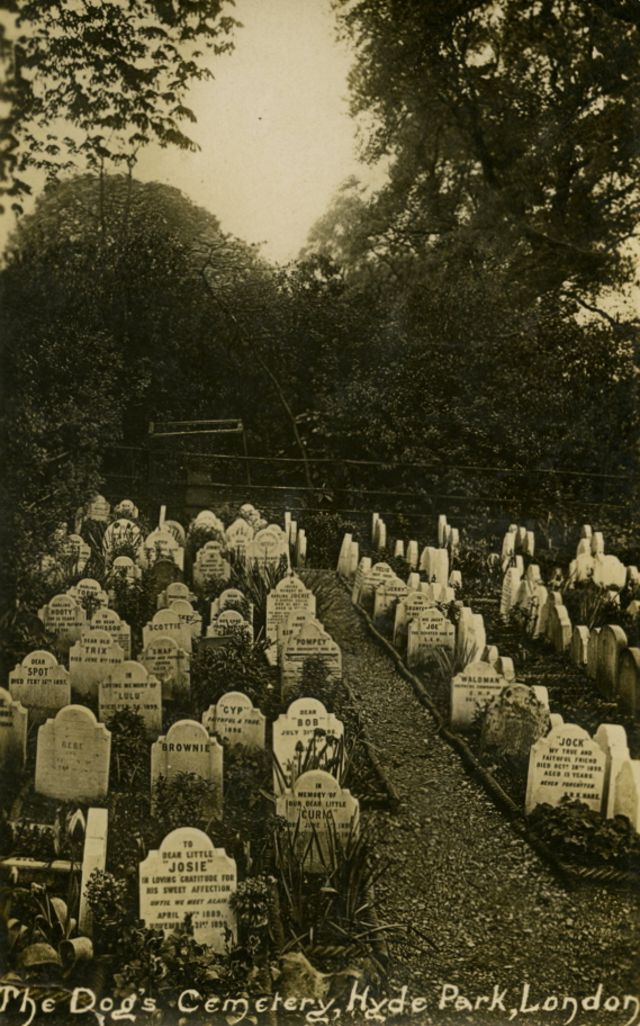 In 1881, Mr. Winbridge, the lodge keeper was approached by the owner of a Maltese terrier named Cherry who had died. The owner lived nearby and had walked Cherry in the park for many years and he felt it appropriate for the dog to be buried in the park. Permission was granted and it was the first burial of a pet in the lodge grounds. A grave was dug, and a little headstone was erected to “Poor Cherry. Died April 28. 1881”.

This might have ended up being a one-off burial, but a year later another dog, named Prince, was hit by a carriage close to the gatekeeper’s lodge and died of its injuries after being taken into the gatekeeper’s home. This dog belonged to by the actress Louisa Fairbrother, wife of the Duke of Cambridge. Perhaps this royal connection helped: word got around, and within a few years the little garden was full of small headstones commemorating London’s departed pets. By 1903, over 300 animals had been laid to rest there, many of them – like Prince – unfortunate victims of accidents involving carriages and carts. 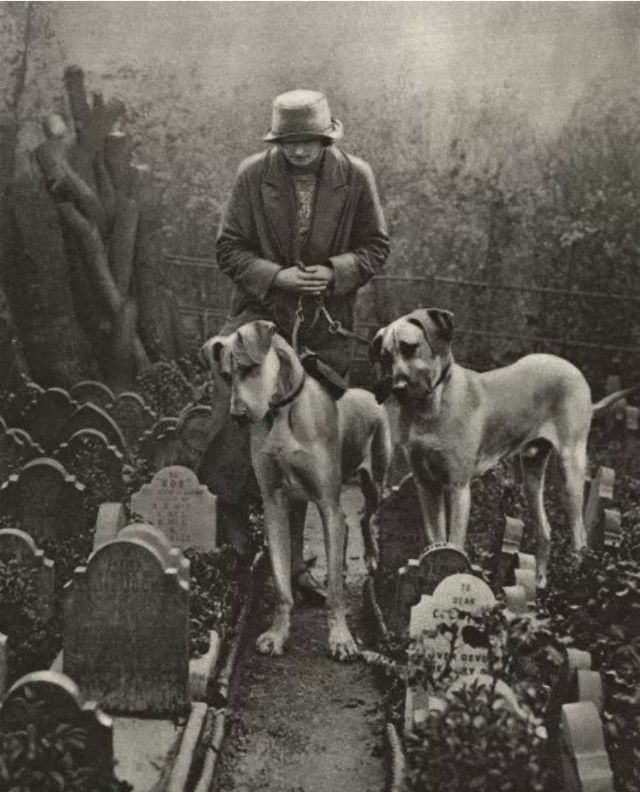 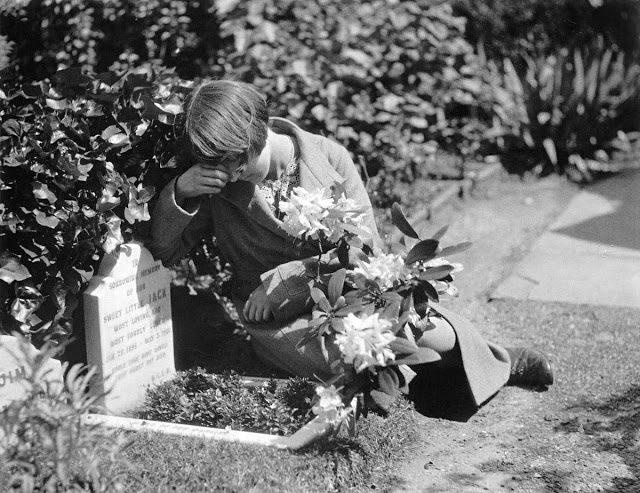 Many of the people living in the local area would not have had their own garden – Bayswater, the district immediately to the north of Hyde Park, is populated with townhouses and mansion blocks. The gatekeeper, Mr. Winbridge, arranged for the graves to be laid out in neat rows, and even conducted burials of animals himself if the owners were too distraught to do it themselves. Most of the headstones are of an identical size and shape; perhaps an arrangement was made with a local stonemason to produce them.

Officially, the burial ground closed in about 1903. Perhaps Mr. Winbridge retired or moved away. However, as the dates on some of the graves demonstrate, intermittent burials took place in the cemetery until about the Second World War.

A pet cemetery is the sort of place that will inevitably divide opinion – some will find it touching, while others will find it mawkish and over the top. But it’s clear from the sentiments on many of the gravestones that the owners of the animals buried at Hyde Park saw their pets as companions and even family members. 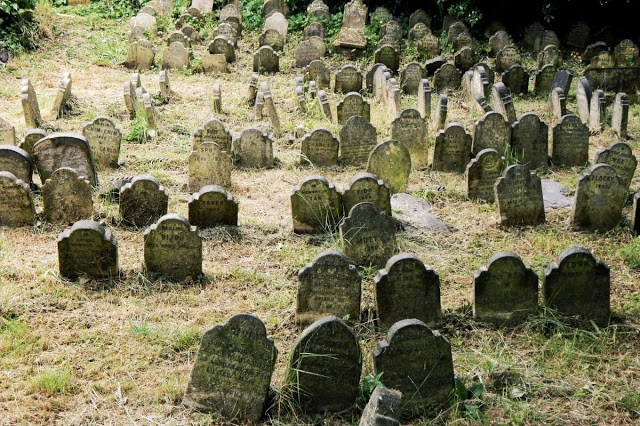 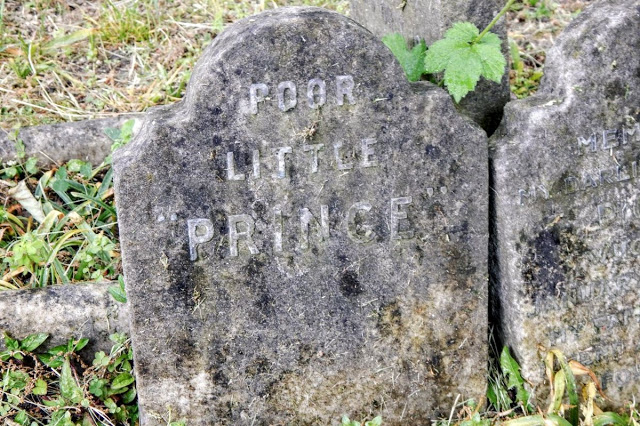 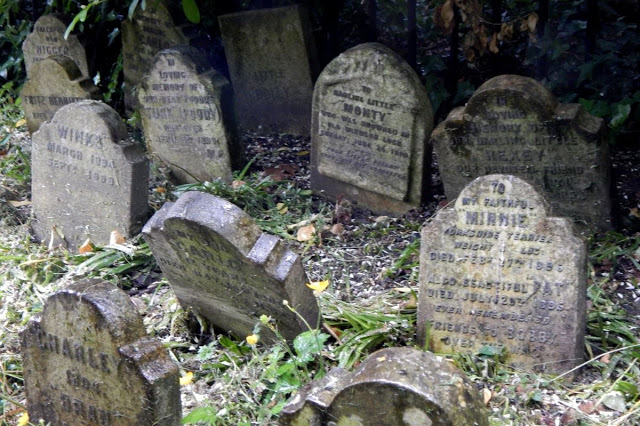 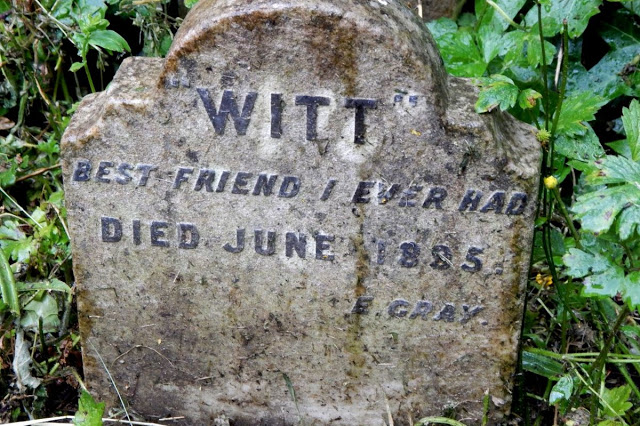