Back in the ’80s when the movie Back to the Future was released, it instantly sparked a huge movement. Besides the actors, the time machine also gathered a big fan base. Chosen for the movie was the DeLorean, that has since risen to celebrity status.

There are those that take their passion for the DeLorean to the extremes, and Rich Weissensel is one such man. He already has in his collection not just any DeLorean, but some very special versions of it. He has a DeLorean monster truck, a stretch limo, a hovercraft and a roadster.

Each is unique in its own right, like the limo with the three pairs of gull wing doors, and it makes for quite an interesting collection. This all started back in 2000, when Weissensel met the car’s maker, John DeLorean. In just 13 years, this is what Weissensel managed to collect, and maybe in the future more DeLoreans will join the fleet.

“John told me, ‘Well, if you think you can do it, do it.’ He probably thought I was crazy. But two years later, I had two or three of the projects done and ready for display at a DeLorean car show,” said Weissensel. 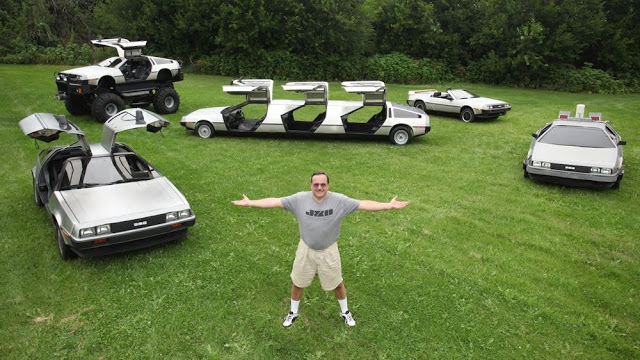 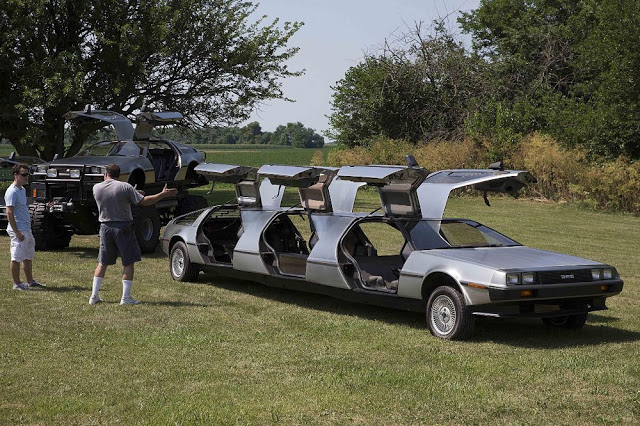 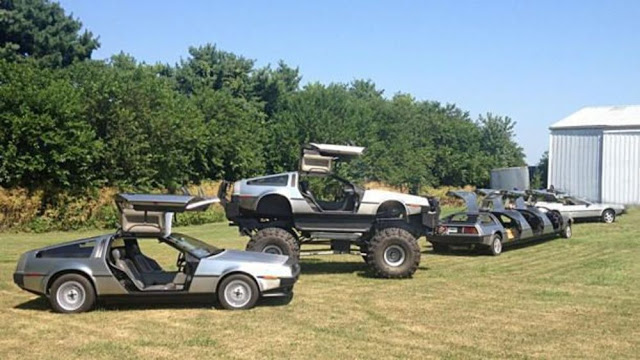 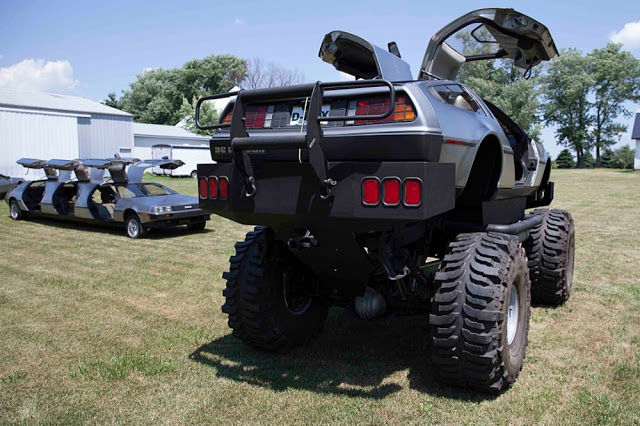 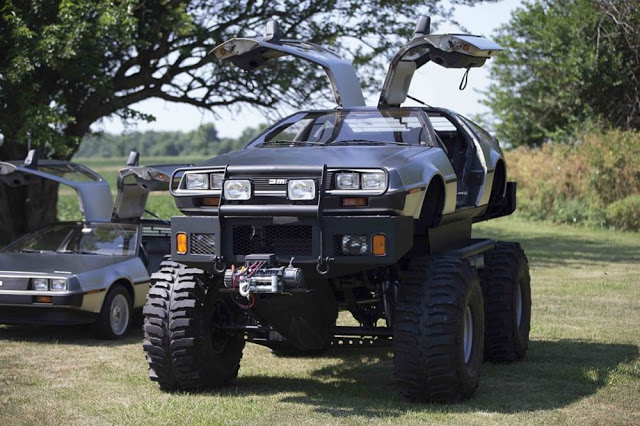