Born 1902 in Lewisham, London, English actress Elsa Lanchester studied dance as a child and after the First World War began performing in theatre and cabaret, where she established her career over the following decade. 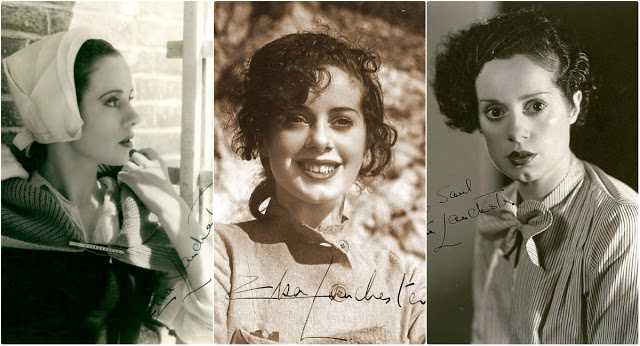 Lanchester made her film debut in The Scarlet Woman (1925), and began playing small roles in British films, including the role of Anne of Cleves in The Private Life of Henry VIII (1933). Her role as the title character in Bride of Frankenstein (1935) brought her recognition. She played supporting roles through the 1940s and 1950s.

Lanchester was nominated for the Academy Award for Best Supporting Actress for Come to the Stable (1949) and Witness for the Prosecution (1957).

Following her husband’s death, actor Charles Laughton, in 1962, Lanchester resumed her career with appearances in such Disney films as Mary Poppins (1964), That Darn Cat! (1965) and Blackbeard’s Ghost (1968). The horror film Willard (1971) was highly successful, and one of her last roles was in Murder by Death (1976).

Take a look at these glamorous photos to see the beauty of Elsa Lanchester in the 1930s and early 1940s. 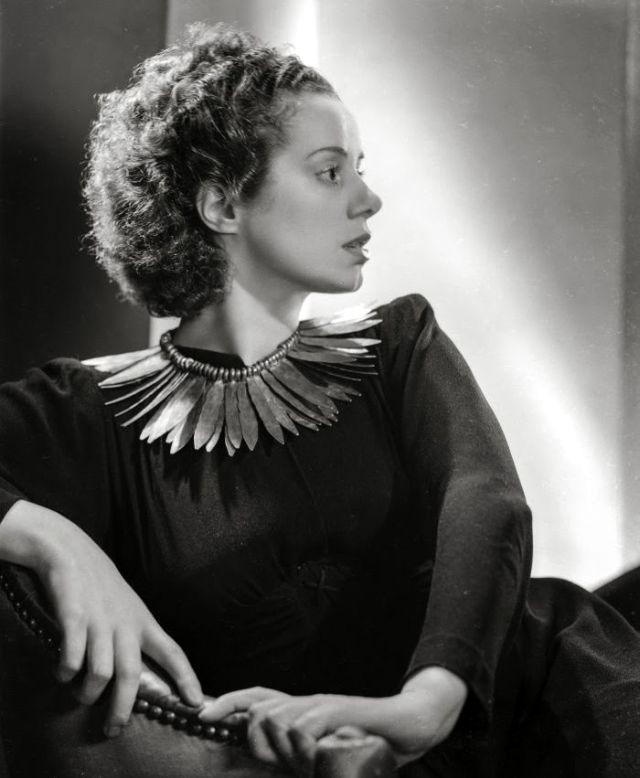 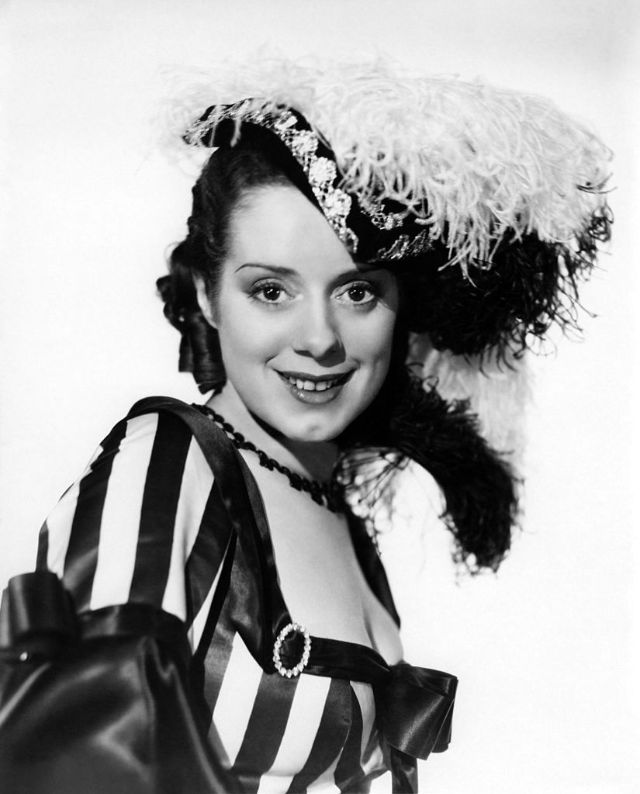 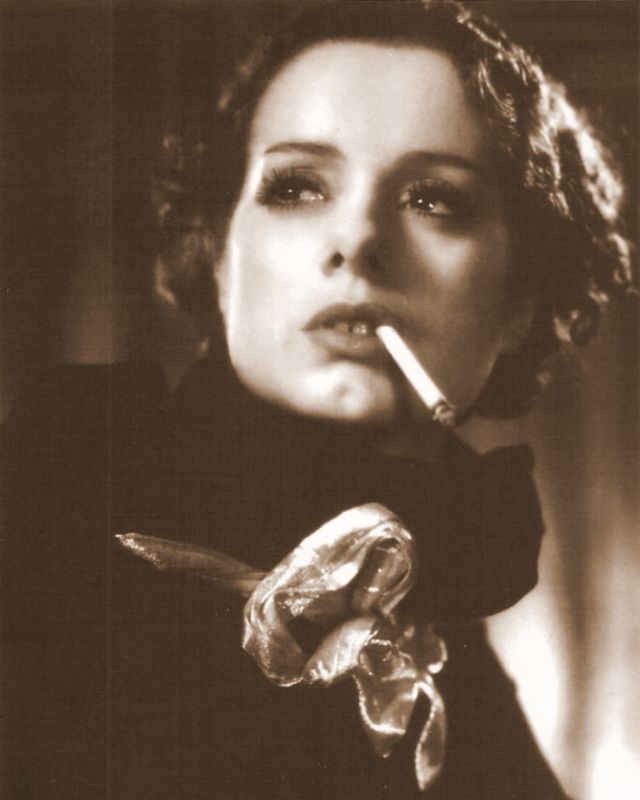 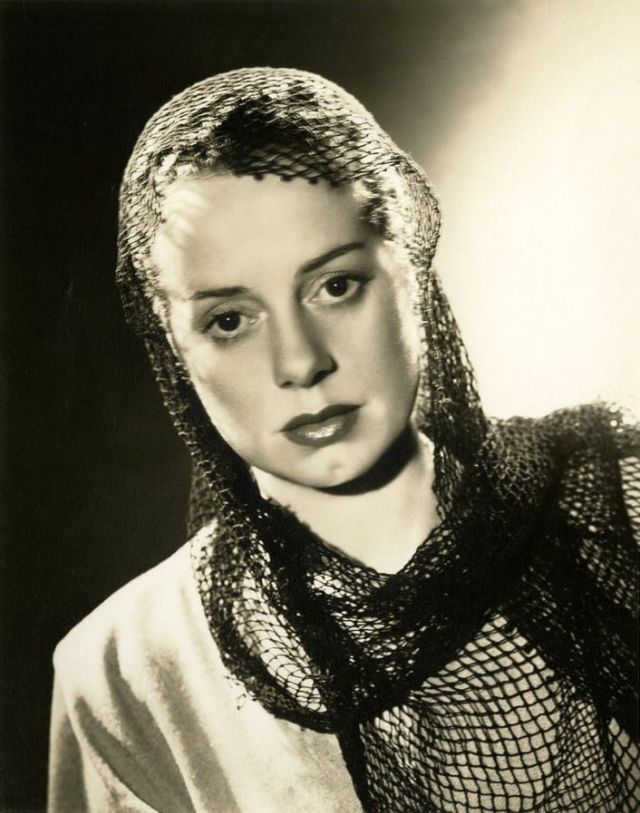 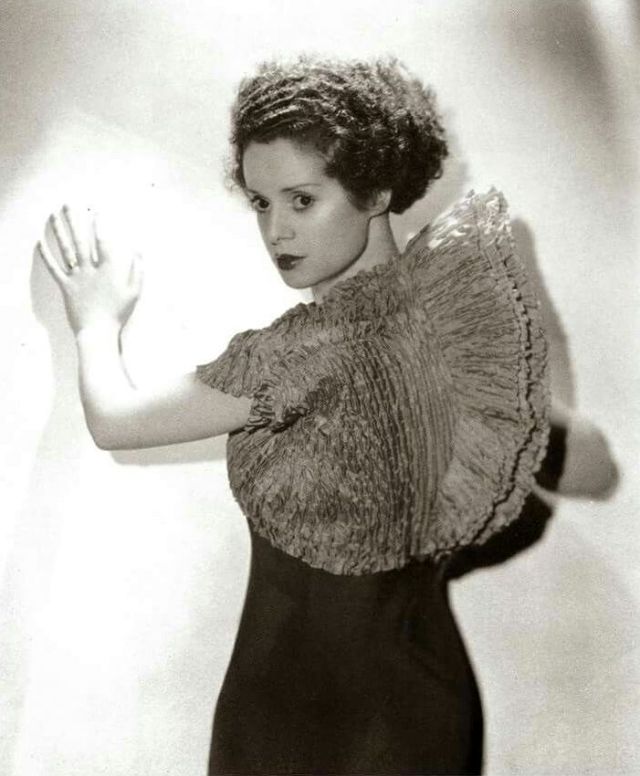