In New York City, taxicabs come in two varieties: yellow and green; they are widely recognizable symbols of the city.

These fascinating photos were taken by Ed Sijmons that show yellow taxicabs on New York’s streets in April 1980. 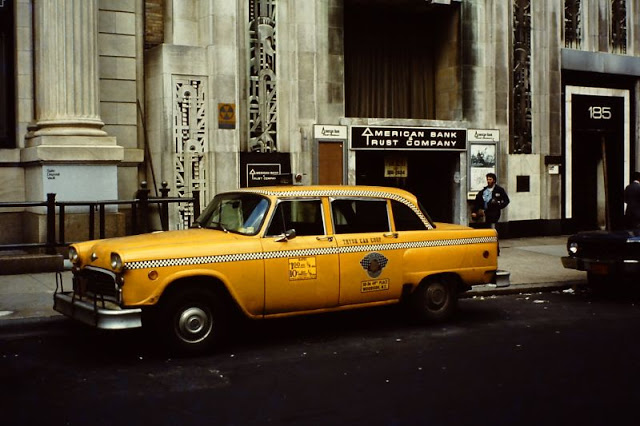 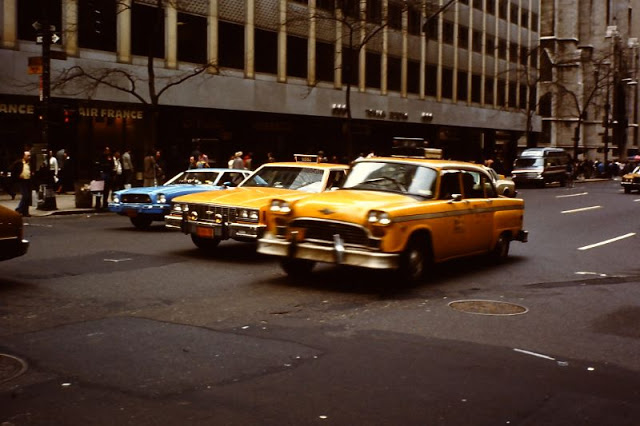 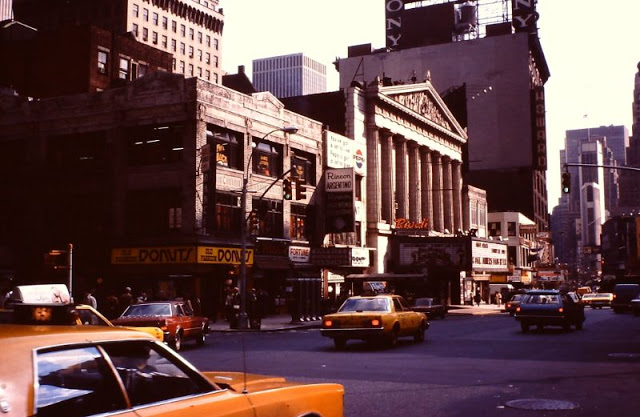 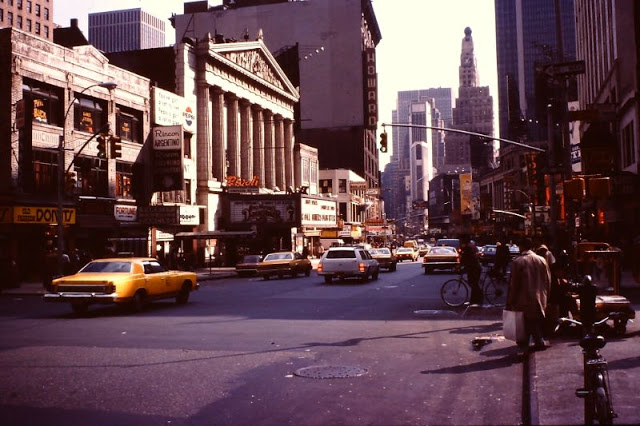 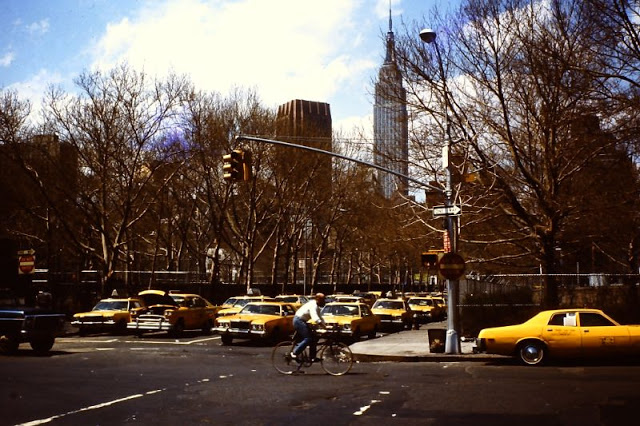