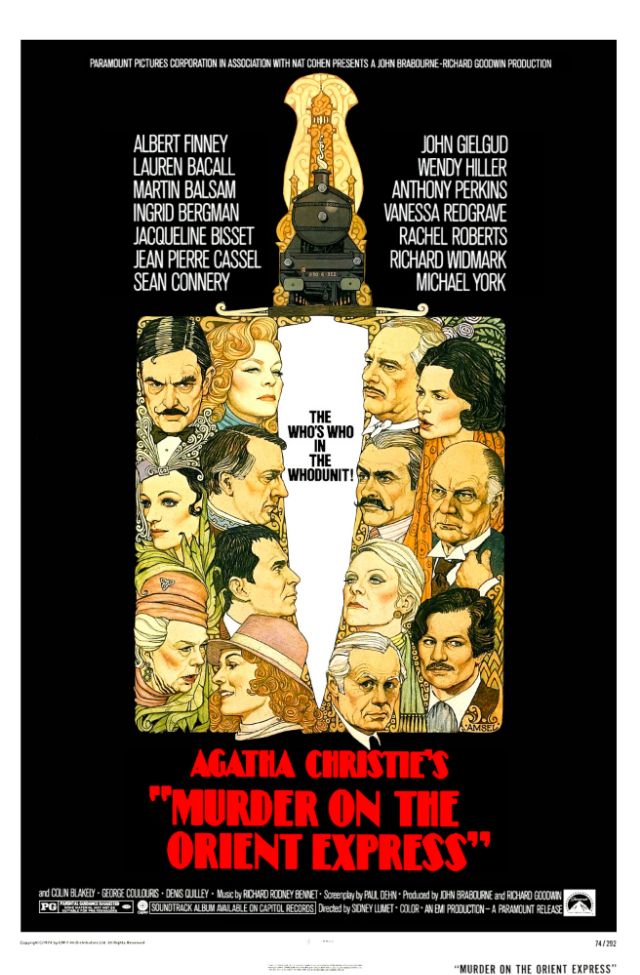 Initially, Christie was unwilling to sell another film right after feeling quite displeased with some adaptations of her works in the 1960s. It took some serious efforts from both EMI Films chairman Nat Cohen and producer John Brabourne that in the end, the famous author decided to “give a rather grudging appreciation to this one,” according to Christie’s husband Max Mallowan. The film turned out to be one of the two adaptations of her books that Christie actually liked, the other was Witness for the Prosecution (1957).

The movie was a commercial and critical success; given its tight budget of $1.4 million and a cast with such huge stars at the time, it earned nearly $36 million and became the 11th highest-grossing film of 1974. At the 47th Academy Awards, the film received six nominations and won one for Ingrid Bergman (Best Supporting Actress).

Let’s take a look back at the film through these publicity stills and behind-the-scenes: