The LeSabre was the brainchild of GM Design Chief Harley Earl. The design reflected his attempt to merge the modern jet aircraft into the style of the automobile. Jets symbolized the very latest design and engineering and Earl’s ideas transcended into the LeSabre concept.

The LeSabre was built to be roadworthy so that following its tour on the auto show circuit, it could become Earl’s personal automobile – and it was, for two years. The body is made of aluminum, magnesium, and fiberglass and the car is powered by a 215 cubic-inch, 335 horsepower V8 engine designed to run on both gasoline and ethanol.

It features GM’s first rear-mounted HydraMatic transmission along with a 12-volt electrical system, heated seats, electric headlamps concealed behind the central ‘jet intake’ front bumper Dagmars, a water sensor to activate the power top, and electric jacks integral to the chassis. Along with its predecessor, the Buick Y-Job, it is perhaps the most famous concept car of all time.

Take a look at these cool pics to see how cool the 1951 Buick LeSabre was. 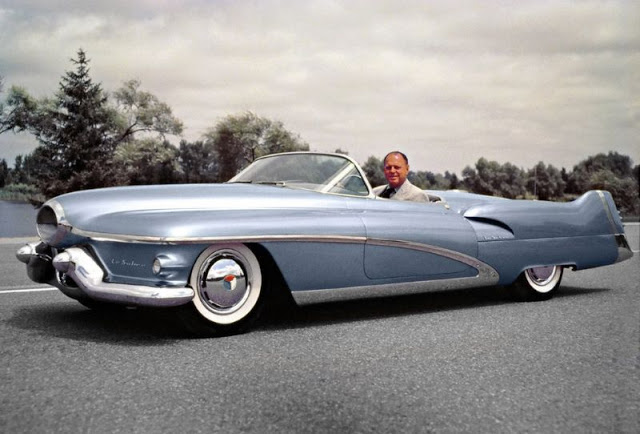 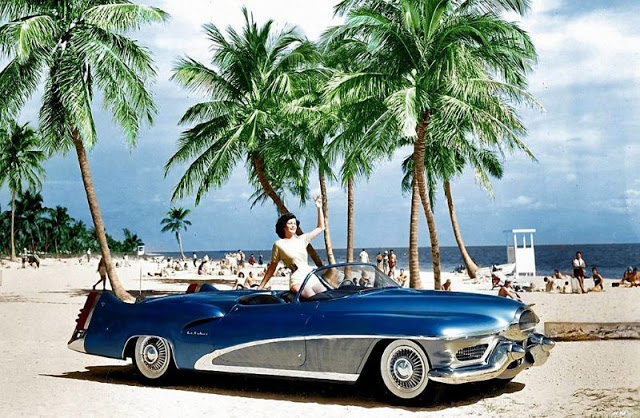 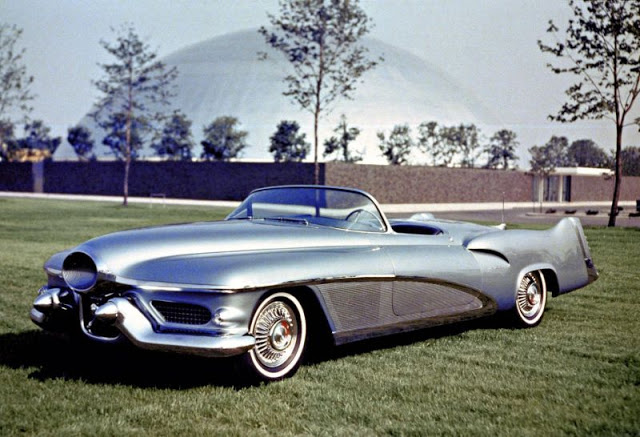 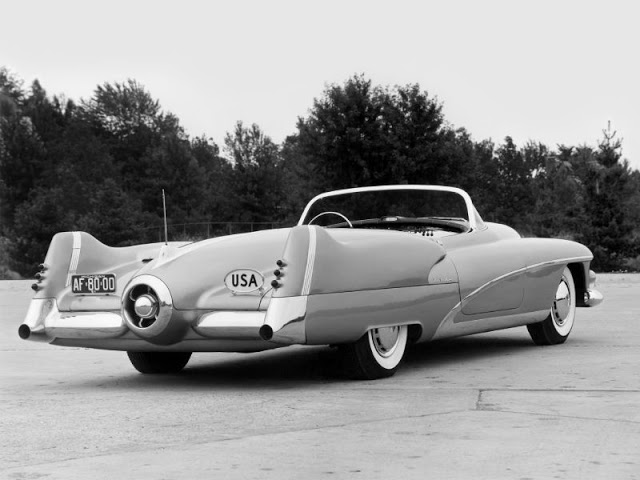 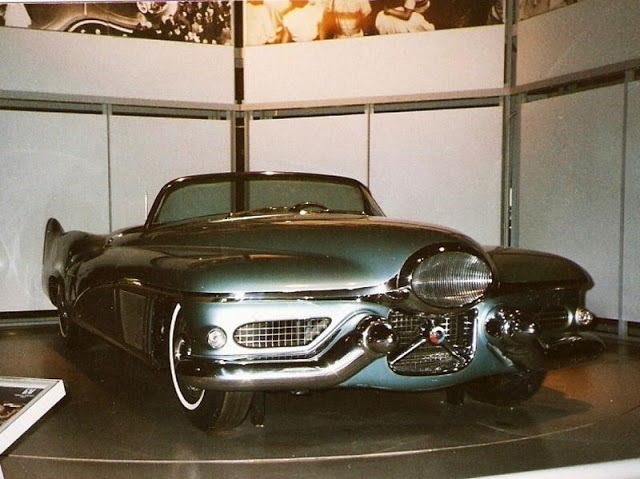