The lovely Susannah York, a gamin, blue-eyed, cropped blonde British actress, displayed a certain crossover star quality when she dared upon the Hollywood scene in the early 1960s. A purposefully intriguing, enigmatic and noticeably uninhibited talent, she was born Susannah Yolande Fletcher on January 9, 1939 in Chelsea, London, but raised in a remote village in Scotland. Her parents divorced when she was around 6. Attending Marr College, she trained for acting at London’s Royal Academy of Dramatic Art, winning the Ronson Award for most promising student. She then performed classical repertory and pantomime in her early professional career. 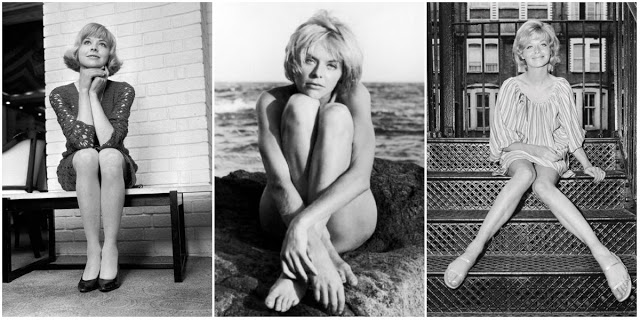 Making an impression on television in 1959 opposite Sean Connery in a production of “The Crucible” as Abigail Williams to his John Proctor, the moon-faced beauty progressed immediately to ingénue film roles, making her debut as the daughter of Alec Guinness in the classic war drama Tunes of Glory (1960). She emerged quickly as a worthy co-star with the sensitively handled coming-of age drama Loss of Innocence (1961), the more complex psychodrama Freud (1962), as a patient to Montgomery Clift’s famed psychoanalyst, and the bawdy and robust 18th century tale Tom Jones (1963), with Susannah portraying the brazenly seductive Sophie, one of many damsels lusting after the bed-hopping title rogue Albert Finney.

Susannah continued famously both here and in England in both contemporary and period drama opposite the likes of Warren Beatty, William Holden, Paul Scofield and Dirk Bogarde. Susannah was a new breed. Free-spirited and unreserved, she had no trouble at all courting controversy in some of the film roles she went on to play. She gained special notoriety as the child-like Alice in her stark, nude clinches with severe-looking executive Coral Browne in the lesbian drama The Killing of Sister George (1968). A few years later, she and Elizabeth Taylor traveled similar territory with X, Y and Zee (1972).

Acting award ceremonies also began favoring her presence, winning the BAFTA film award as well as Oscar and Golden Globe nominations for her delusional Jean Harlow-like dance marathon participant in the grueling Depression-era film They Shoot Horses, Don’t They? (1969). Her crazy scene in the shower with Oscar-winner Gig Young was particularly gripping and just one of many highlights in the acclaimed film. She also copped a Cannes Film Festival award for her performance in Images (1972) playing another troubled character barely coping with reality. On television, she was Emmy-nominated for her beautifully nuanced Jane Eyre (1970) opposite George C. Scott’s Rochester.

Susannah’s film career started to lose ground into the 1970s as she continued her pursuit of challengingly offbeat roles as opposed to popular mainstream work. The film adaptations of Kurt Vonnegut Jr.’s Happy Birthday, Wanda June (1971) opposite Rod Steiger and Jean Genet’s The Maids (1975) with Glenda Jackson were not well-received. Her performances in such films as Gold (1974), Conduct Unbecoming (1975) which starred another famous York (Michael York), That Lucky Touch (1975), Sky Riders (1976) and The Shout (1978) were overlooked, as were the films themselves. In the one highly popular movie series she appeared in, the box-office smashes Superman (1978) and its sequel Superman II (1980), she had literally nothing to do as Lara, the wife of Marlon Brando’s Jor-El and birth mother of the superhero. While the actress continued to pour out a number of quality work assignments in films and television, she failed to recapture the glow of earlier star.

Diagnosed with bone marrow cancer, Susannah died in January 15, 2011, six days after her 72nd birthday. An obituary in The Telegraph characterized her as “the blue-eyed English rose with the china-white skin and cupid lips who epitomized the sensuality of the swinging sixties,” who later “proved that she was a real actor of extraordinary emotional range.” 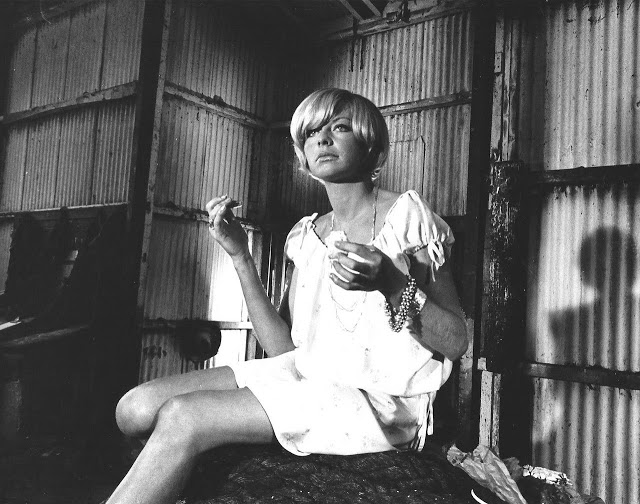 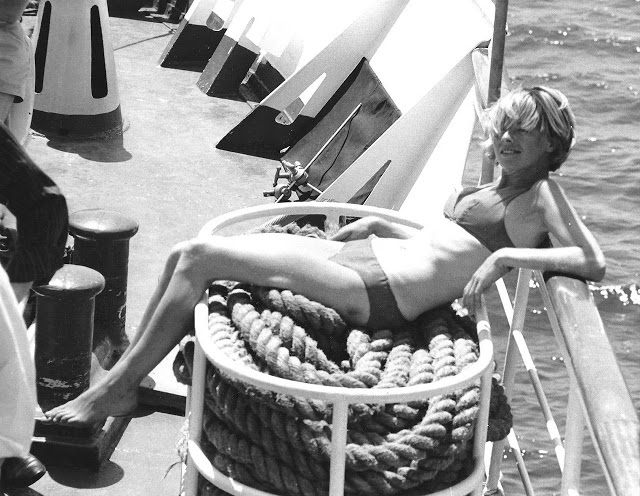 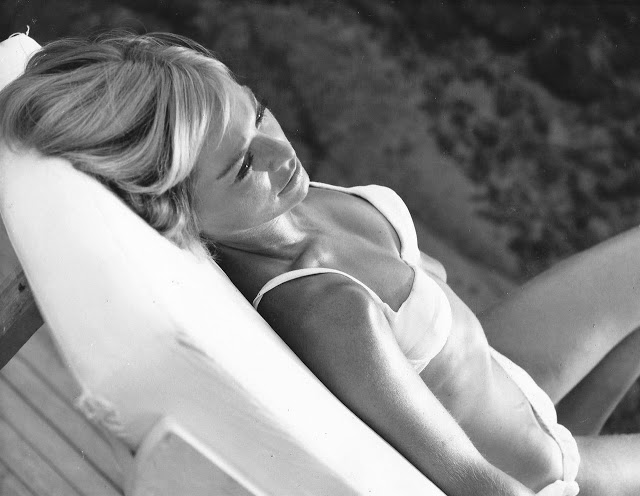 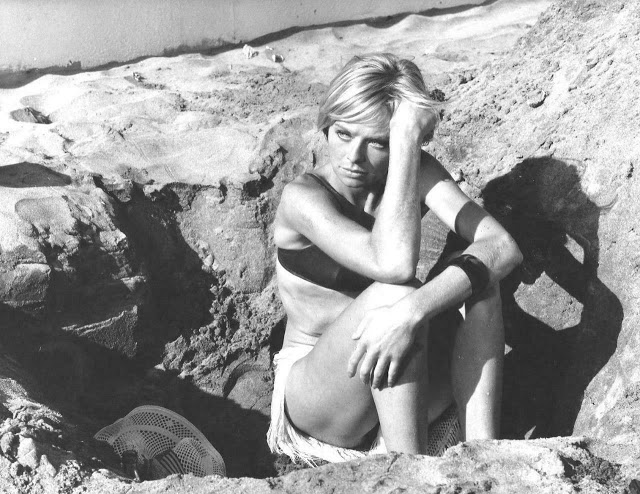 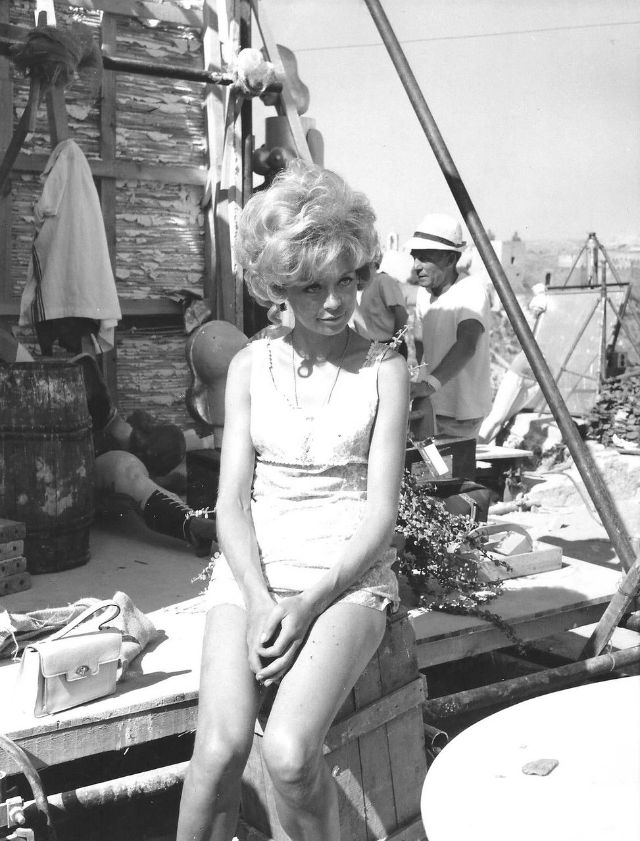