This post was originally published on this site
0
SHARES
ShareTweet
Léonard Misonne (1870 – 1943) was a Belgian pictorialist photographer. He is best known for his atmospheric photographs of landscapes and street scenes, with light as a key feature, and as a pioneer of pictorialism. According to the Directory of Belgian Photographers, “Misonne’s work is characterised by a masterly treatment of light and atmospheric conditions. His images express poetic qualities, but sometimes slip into an anecdotal sentimentality.”
Misonne would often photograph things that were strongly illuminated from behind, producing a halo effect. He would also retouch the lighting effects in his photographs, experimenting with and using many techniques, such as the Fresson process and later the bromoil and mediobrome processes. “If I were asked what I have learned during my forty years as a photographer,” said Misonne, nicknamed “the Corot of photography”. “I should reply – the most important thing I have learned is to observe the beautiful effects of atmosphere and light.” He also invented the “flou-net” and “photo-dessin” processes.
Take a look through these extraordinary photographs taken by Misonne: 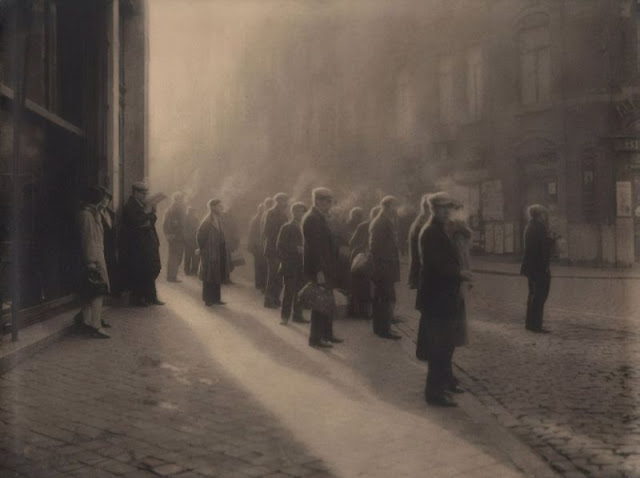 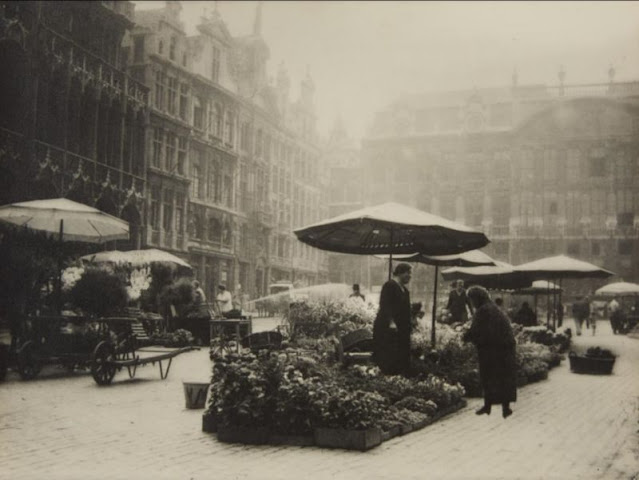 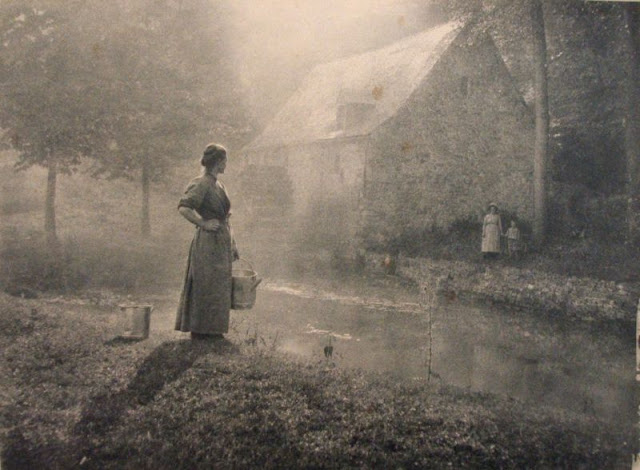 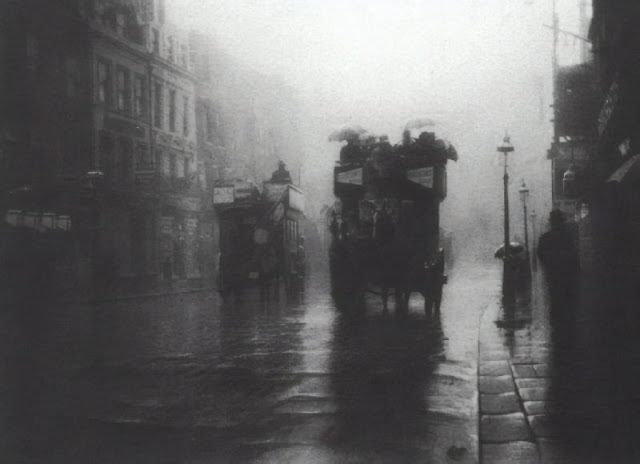 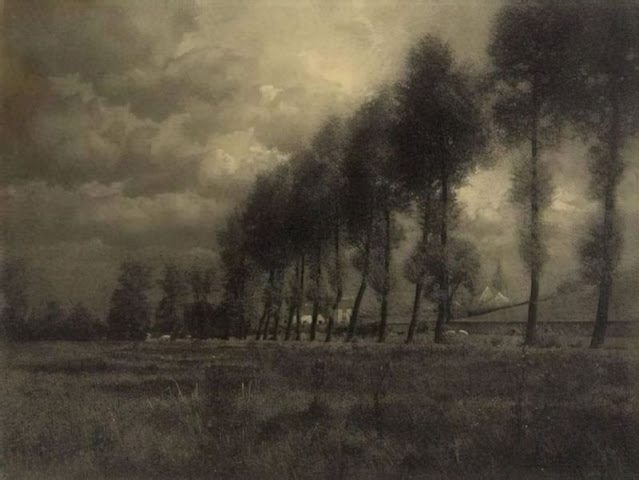