The 1980s was the decade of change for Paris. In 1981, François Mitterand was elected President of France, and during his tenure, several development projects were started in Paris. 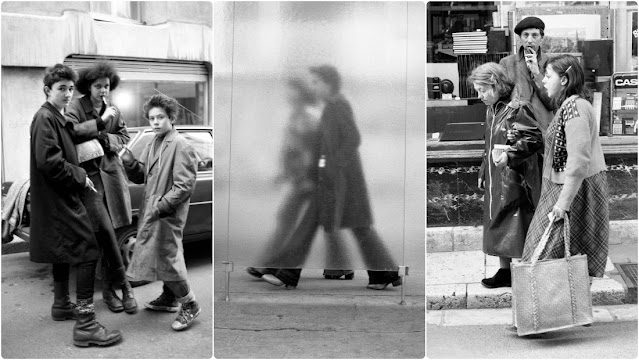 The old, disused Orsay railway station near the river was renovated and in 1986 was reopened as the Orsay Museum of 19th-century art and civilization. The Grand Louvre, Opéra Bastille, and the Grande Arche of La Défense were also completed at the end of the 1980s. He also raised the minimum wage and family benefits, added a fifth week of paid vacation.
Australian photographer Simon Nowicki took these amazing black and white photos that show street portraits of Parisians in 1981. 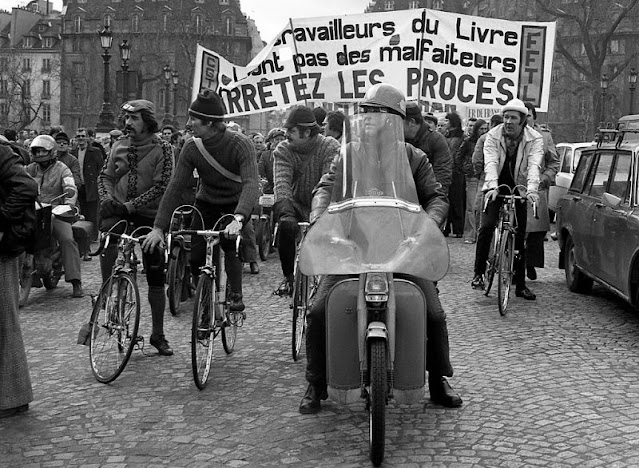 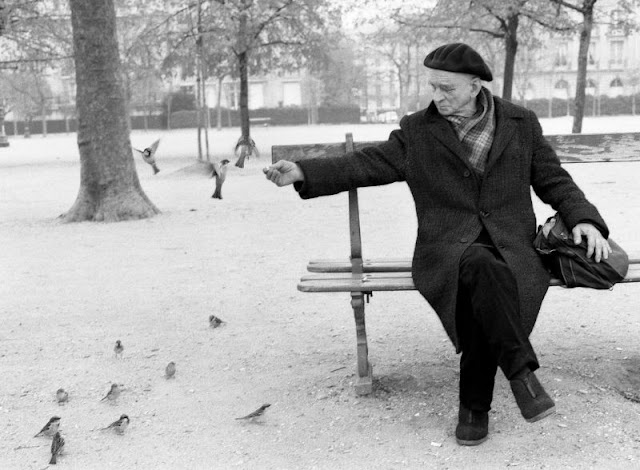 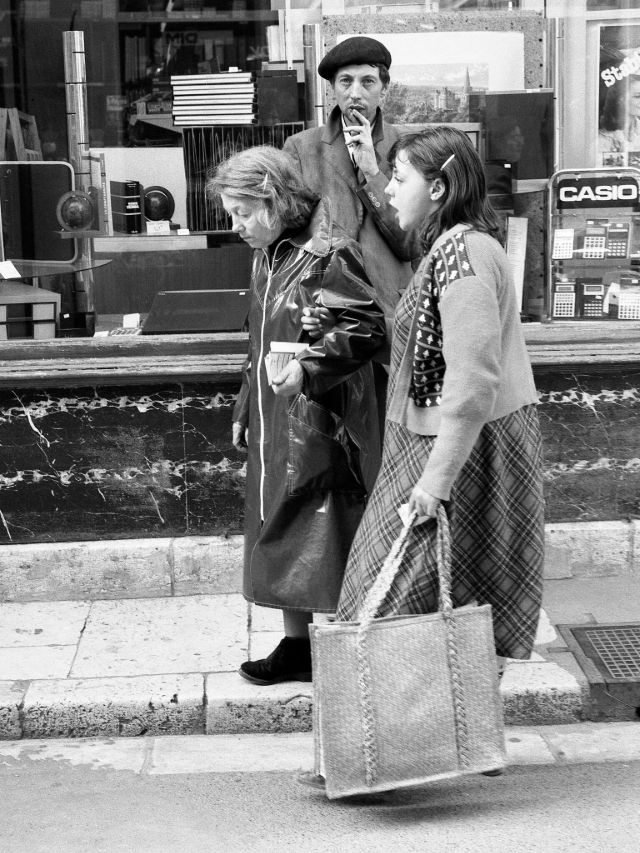 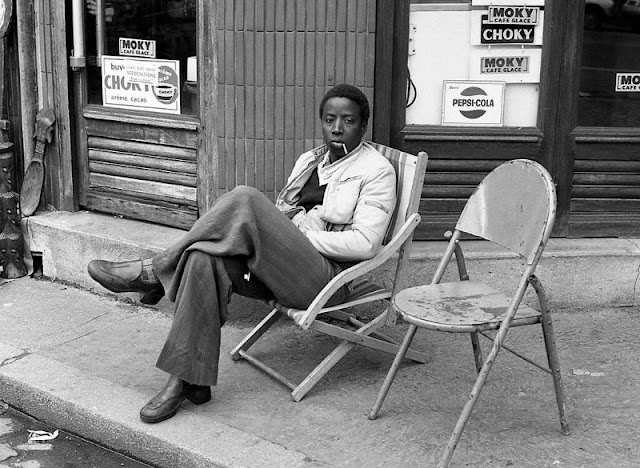 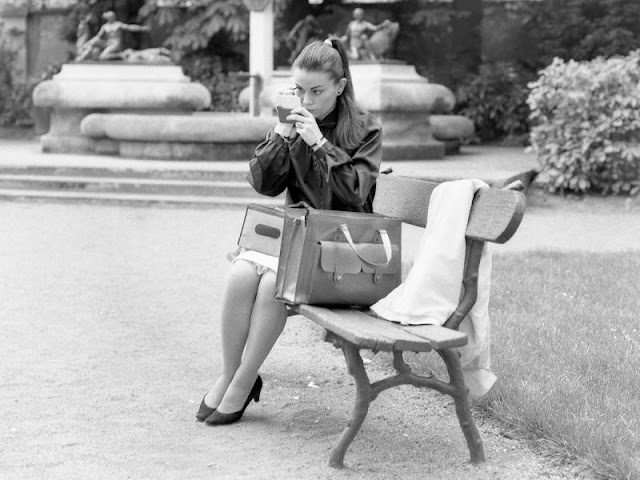