“I never tip my top hat to the ladies,” Unzie said. “If I should, they’d think a bombshell had exploded.” His snowy white afro measured 6’ feet around! 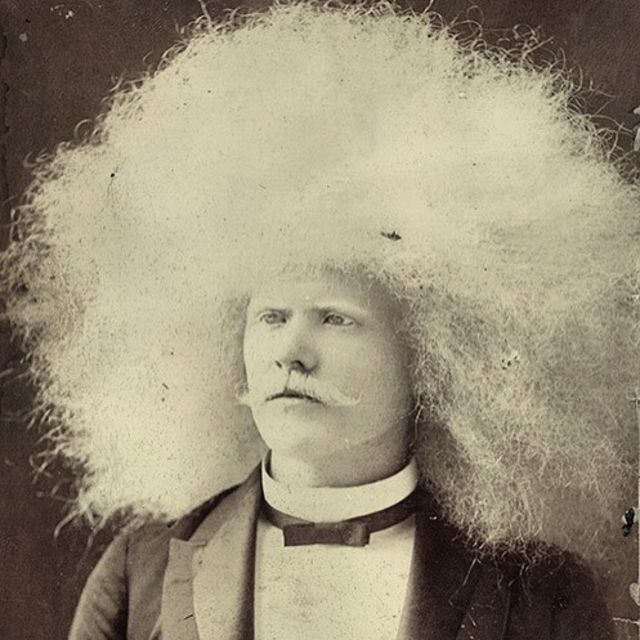 Unzie was born in New Zealand but was snatched up by the Barnum and Bailey Circus (some even say stolen as a child) to tour around Europe and eventually the U.S. as well.

Barnum and Bailey billed him as ‘The Australian Aboriginal Beauty’ and said that he was an albino Aborigine from the Outback, born into a tribe and worshipped as a sort of god by his own people.

They spun the story hard and even had ads with drawings showing a young Unzie living in stereotypically primitive conditions amongst Aboriginies and kangaroos.

Unzie had quite a successful career touring with Barnum and Bailey, not surprising since who could see a guy in such a proper suit sporting a gigantic stark white afro and not want to stop in to find out more? Through the circus he got to have the experience of traveling the world at a time when most people usually didn’t get to travel beyond the next town over.

However he did drop out of the circus eventually and so dropped out of the history books as well, leaving us to wonder what happened to him.

Did he go to spend the rest of his days back in his home country or live quietly amongst English society with hair perpetually tucked into his top hat?

Some people even theorize that he wasn’t actually an albino but a man with very light colored eyes that bleached his hair, eyebrows, and mustache to get into the lucrative freak show business. And so all he would have had to do to blend back into anonymity is cut his hair and let it grow back into it’s normal color.

Either way and whoever he was he seems like he was a pretty awesome guy with a tight sense of style and showmanship. 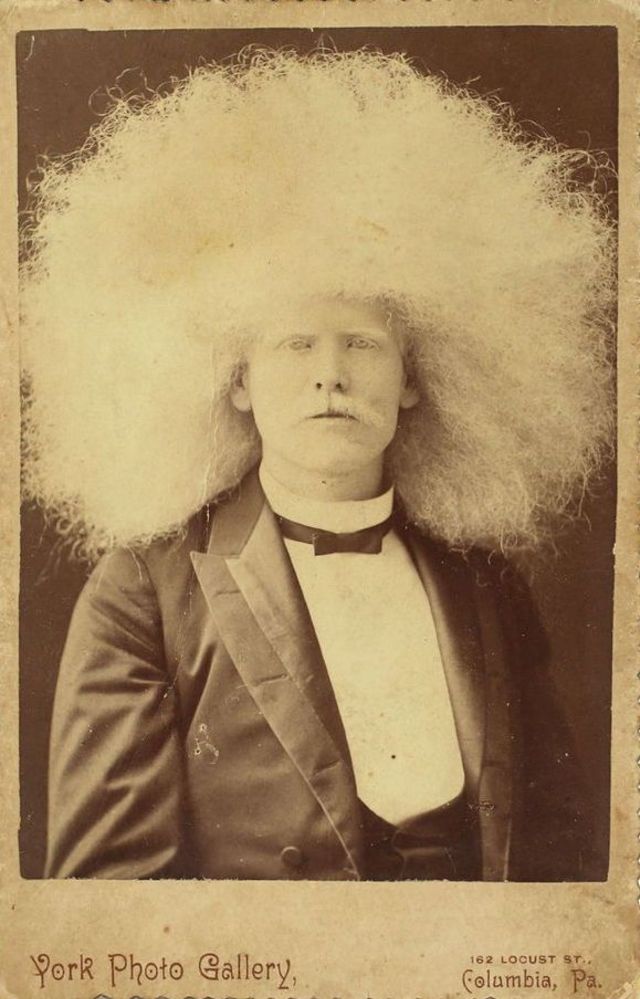 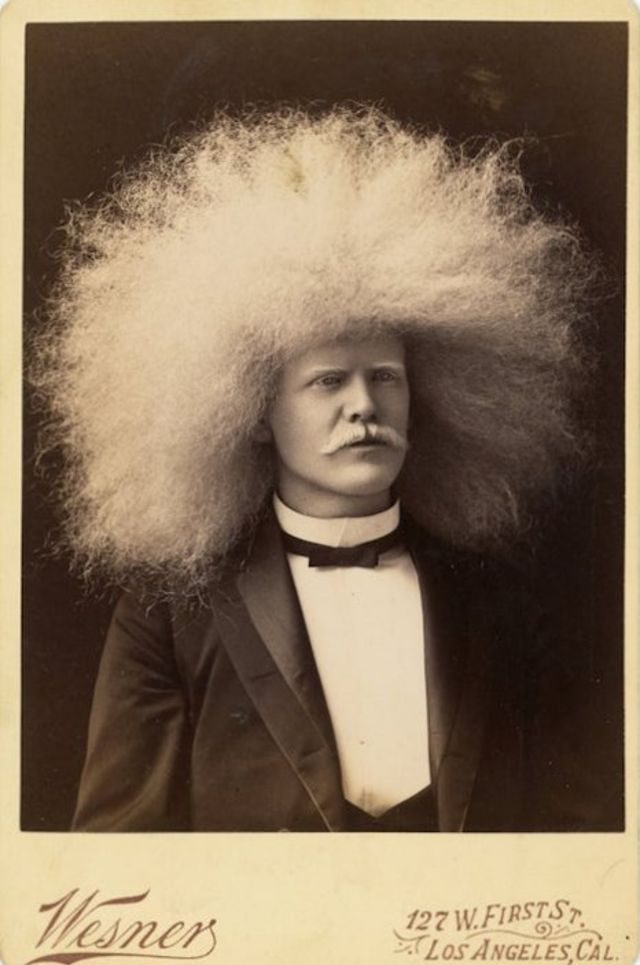 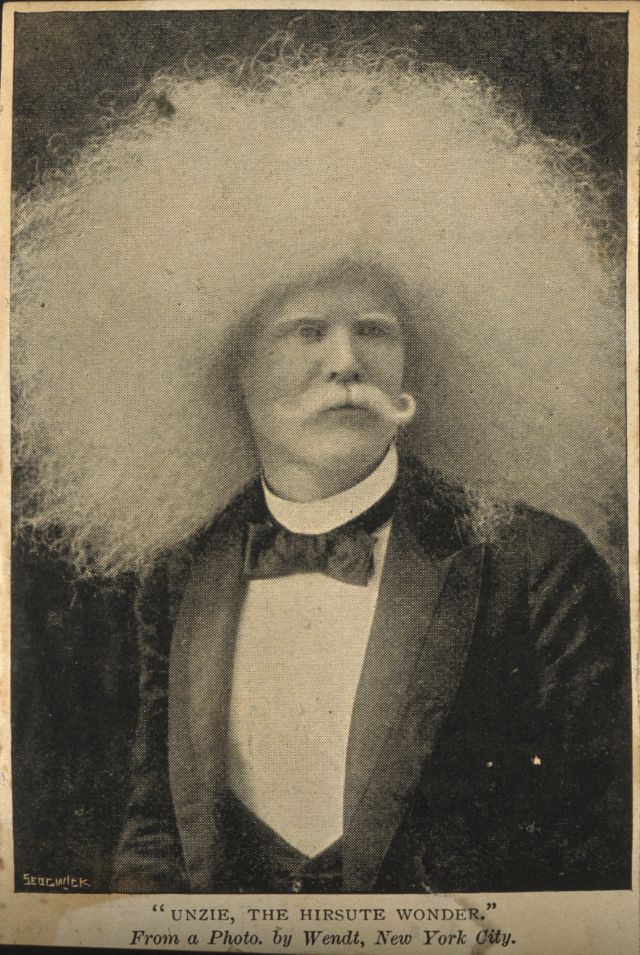 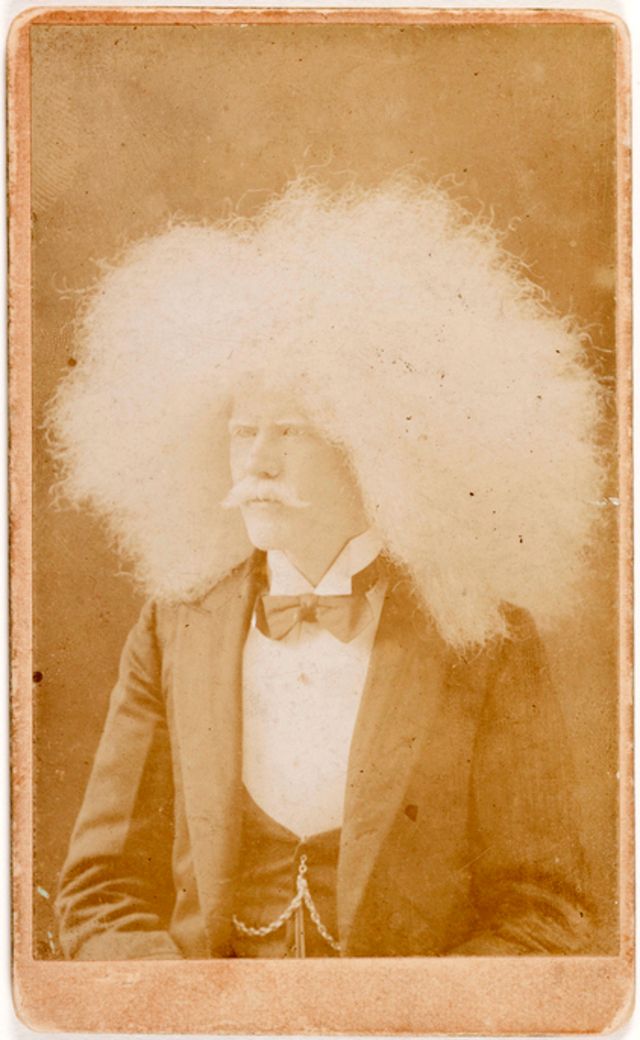 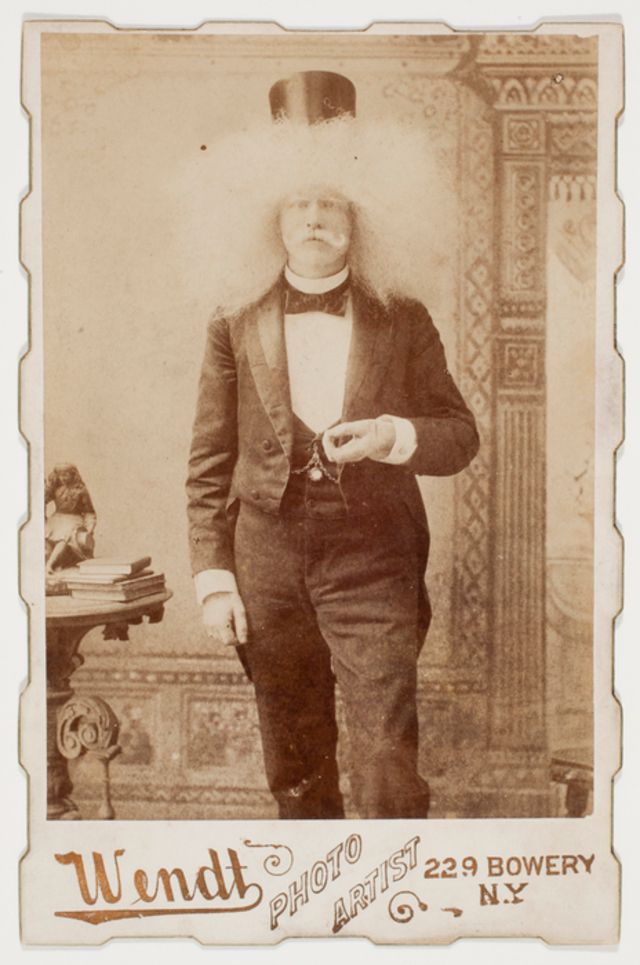