This post was originally published on this site
0
SHARES
ShareTweet
Liliʻuokalani (September 2, 1838 – November 11, 1917) was the only queen regnant and the last sovereign monarch of the Hawaiian Kingdom, ruling from January 29, 1891, until the overthrow of the Hawaiian Kingdom on January 17, 1893. The composer of “Aloha ʻOe” and numerous other works, she wrote her autobiography Hawaii’s Story by Hawaii’s Queen during her imprisonment following the overthrow.

Liliʻuokalani was born on September 2, 1838, in Honolulu, on the island of Oʻahu. Her full birth name was Lydia Lili‘u Loloku Walania Wewehi Kamaka‘eha. While her natural parents were Analea Keohokālole and Caesar Kapaʻakea, she was hānai (informally adopted) at birth by Abner Pākī and Laura Kōnia and raised with their daughter Bernice Pauahi Bishop. Baptized as a Christian and educated at the Royal School, she and her siblings and cousins were proclaimed eligible for the throne by King Kamehameha III. She was married to American-born John Owen Dominis, who later became the Governor of Oʻahu. The couple had no biological children but adopted several. After the accession of her brother David Kalākaua to the throne in 1874, she and her siblings were given Western style titles of Prince and Princess. In 1877, after her younger brother Leleiohoku II’s death, she was proclaimed as heir apparent to the throne. During the Golden Jubilee of Queen Victoria, she represented her brother as an official envoy to the United Kingdom.
Liliʻuokalani ascended to the throne on January 29, 1891, nine days after her brother’s death. During her reign, she attempted to draft a new constitution which would restore the power of the monarchy and the voting rights of the economically disenfranchised. Threatened by her attempts to abrogate the Bayonet Constitution, pro-American elements in Hawaiʻi overthrew the monarchy on January 17, 1893. The overthrow was bolstered by the landing of US Marines under John L. Stevens to protect American interests, which rendered the monarchy unable to protect itself.
The coup d’état established the Republic of Hawaiʻi, but the ultimate goal was the annexation of the islands to the United States, which was temporarily blocked by President Grover Cleveland. After an unsuccessful uprising to restore the monarchy, the oligarchical government placed the former queen under house arrest at the ʻIolani Palace. On January 24, 1895, Liliʻuokalani was forced to abdicate the Hawaiian throne, officially ending the deposed monarchy. Attempts were made to restore the monarchy and oppose annexation, but with the outbreak of the Spanish–American War, the United States annexed Hawaiʻi. Living out the remainder of her later life as a private citizen, Liliʻuokalani died at her residence, Washington Place, in Honolulu on November 11, 1917. 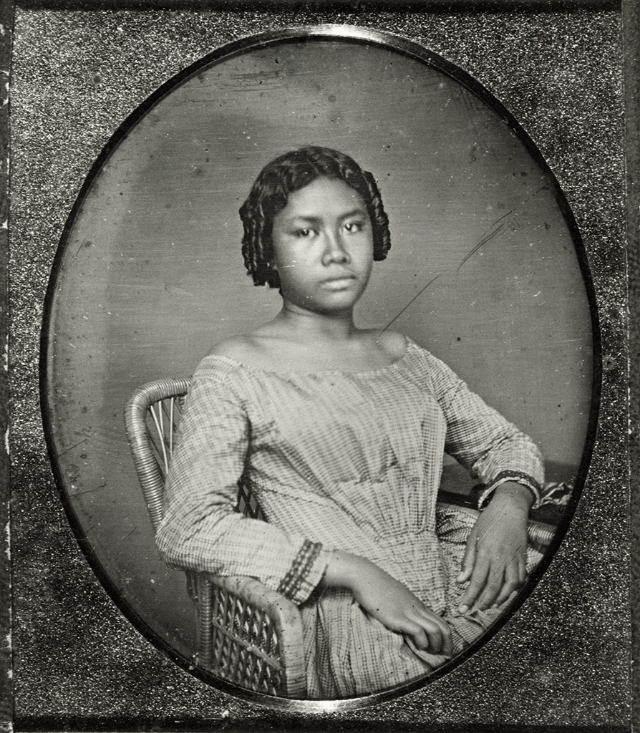 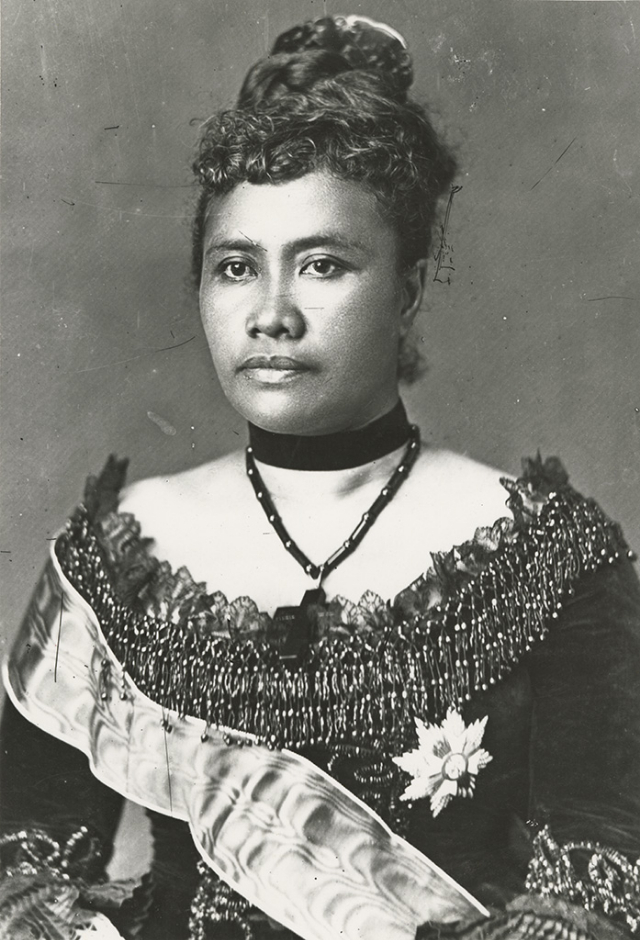 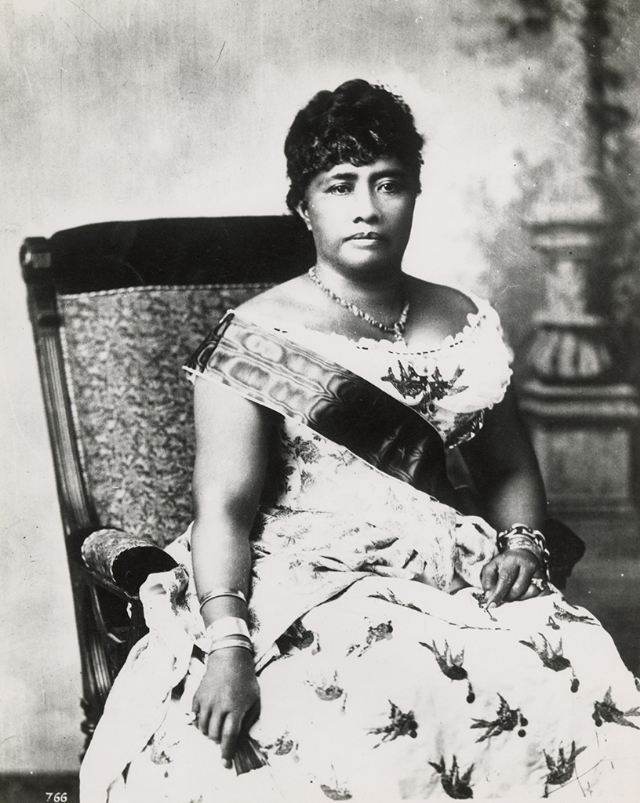 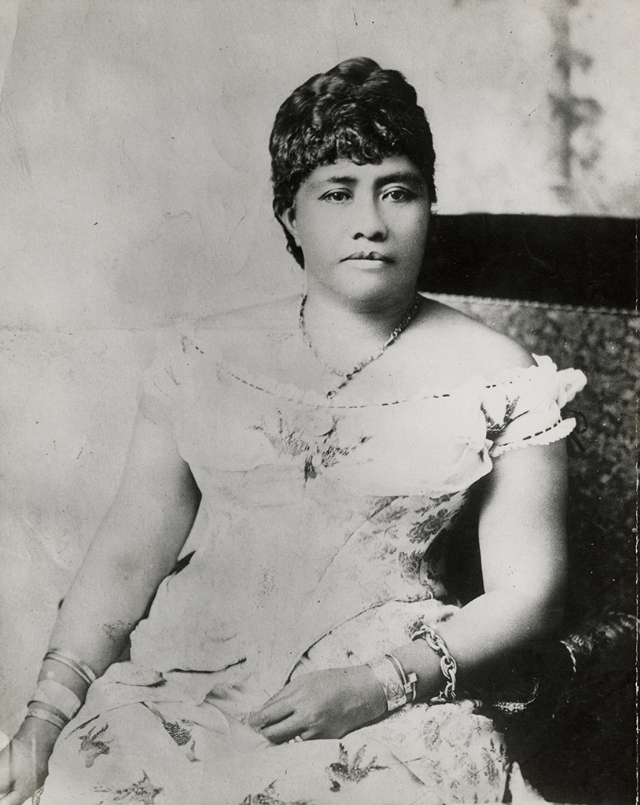 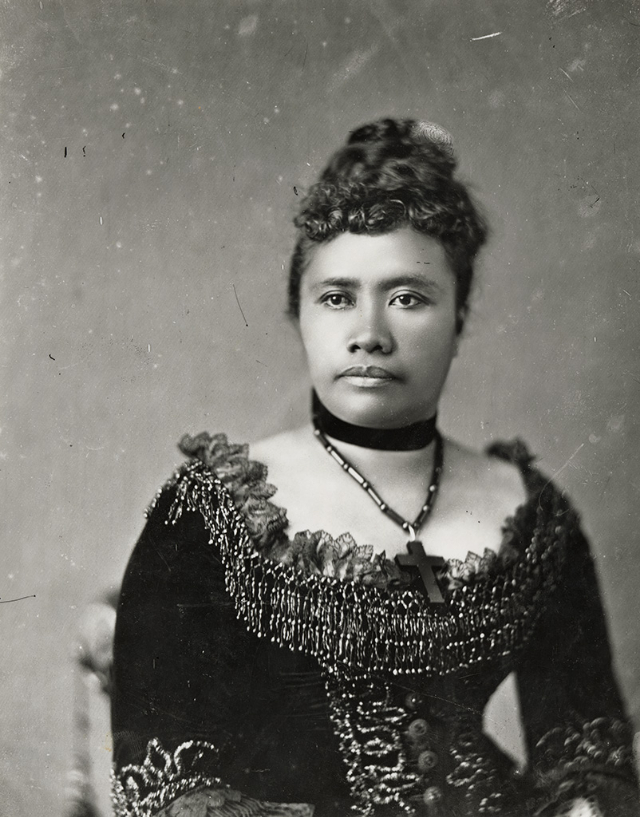