Born 1902 in King’s Norton, Worcestershire, English actor of stage, screen, radio and television Brian Aherne enjoyed a long and varied career in Britain and the US. His first Broadway appearance in The Barretts of Wimpole Street in 1931 teamed him with Katharine Cornell, with whom he appeared in many productions. 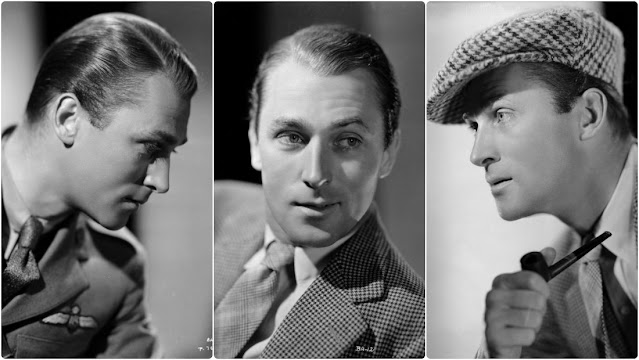 In films, Aherne played opposite Madeleine Carroll, Bette Davis, Marlene Dietrich, Rita Hayworth and Carole Lombard, and was Oscar-nominated for his role as Emperor Maximilian in Juarez (1939). On TV, Aherne appeared in one of the more memorable “The Twilight Zone” episodes, “The Trouble With Templeton”, Wagon Train and Rawhide.
Aherne’s final film roles included Lancelot and Guinevere (1963) as King Arthur, The Waltz King (1964) for Disney (as Johann Strauss I), and The Cavern (1964). He died of heart failure in Venice, Florida at the age of 83 in 1986. He was honored with a star on the Hollywood Walk of Fame at 1772 Vine Street.
Take a look at these vintage photos to see portrait of a young Brian Aherne in the 1930s and 1940s. 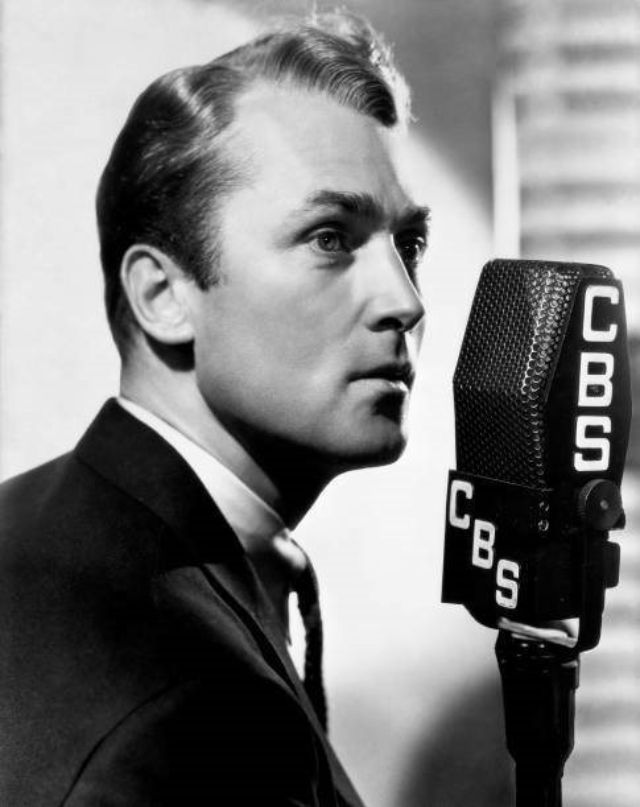 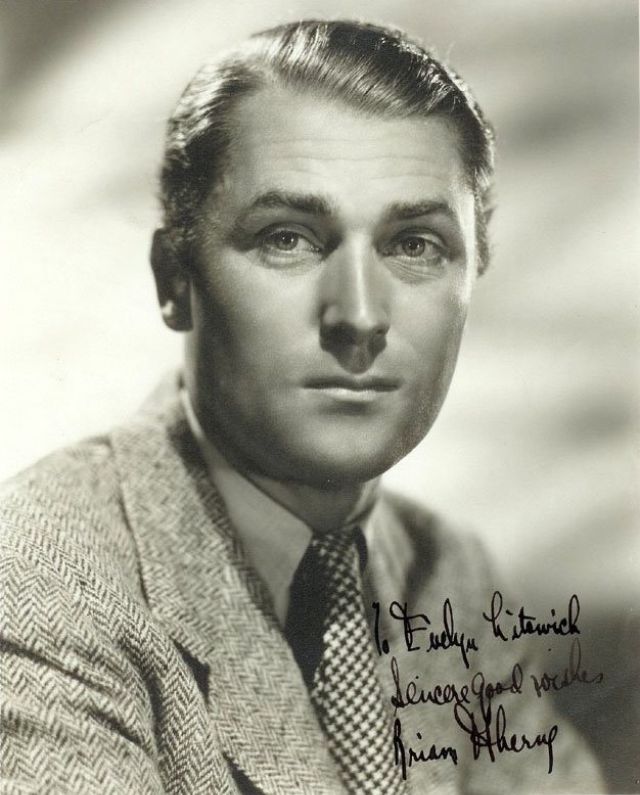 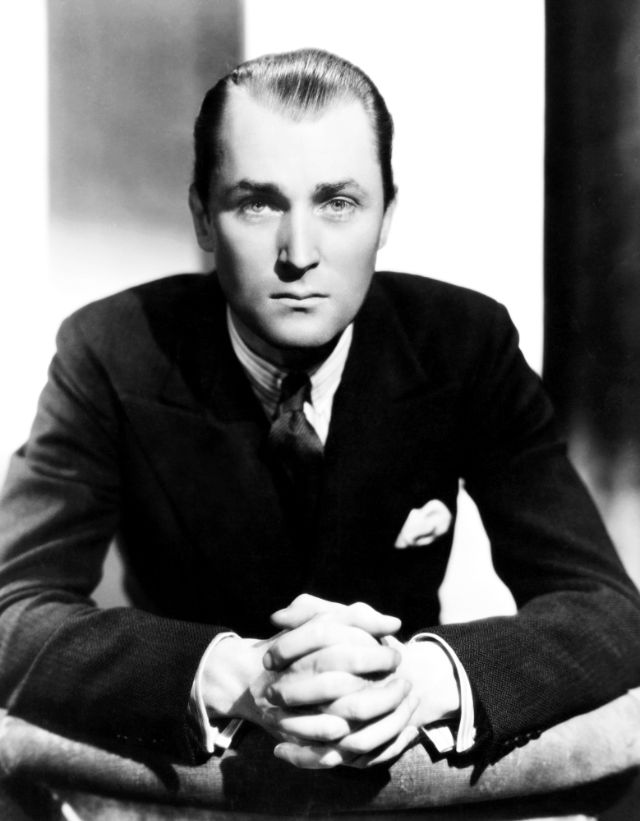 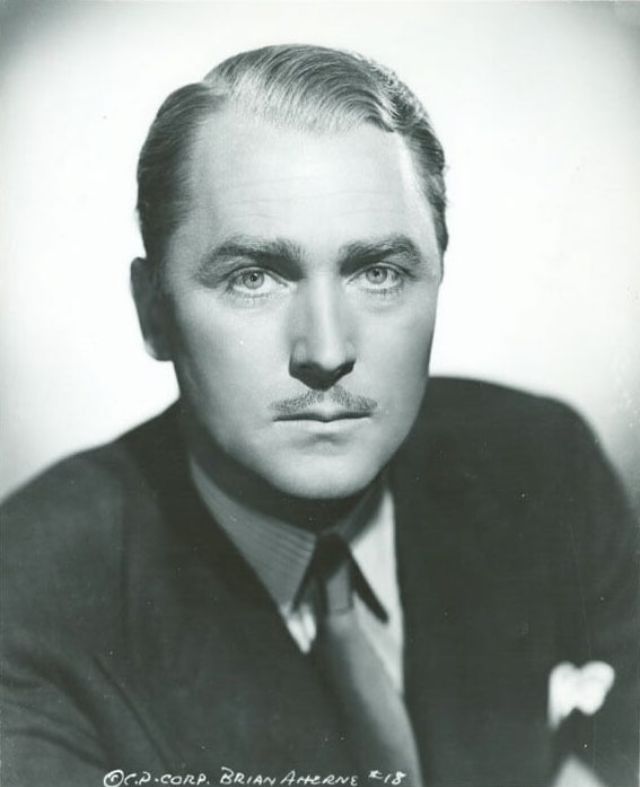 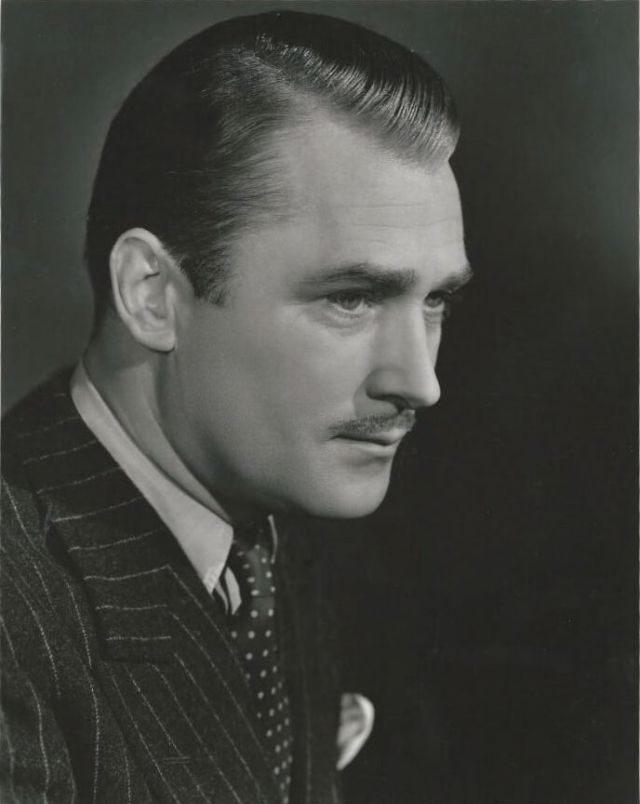