This post was originally published on this site
0
SHARES
ShareTweet
After finishing rebuilding his studio, which was destroyed in the earthquake and fire of 1906, Arnold Genthe went on a 6-month visit to Japan in 1908. There he took hundreds of photographs of the country during the Meiji era, which extended from October 23, 1868 to July 30, 1912.
The Meiji era was the first half of the Empire of Japan, when the Japanese people moved from being an isolated feudal society at risk of colonization by Western powers to the new paradigm of a modern, industrialized nation state and emergent great power, influenced by Western scientific, technological, philosophical, political, legal, and aesthetic ideas. As a result of such wholesale adoption of radically different ideas, the changes to Japan were profound and affected its social structure, internal politics, economy, military, and foreign relations.
Take a look at life in Japan in 1908 through these 40 intriguing photographs below: 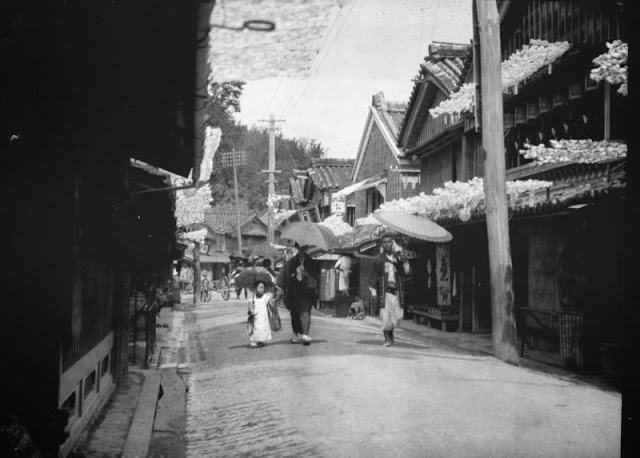 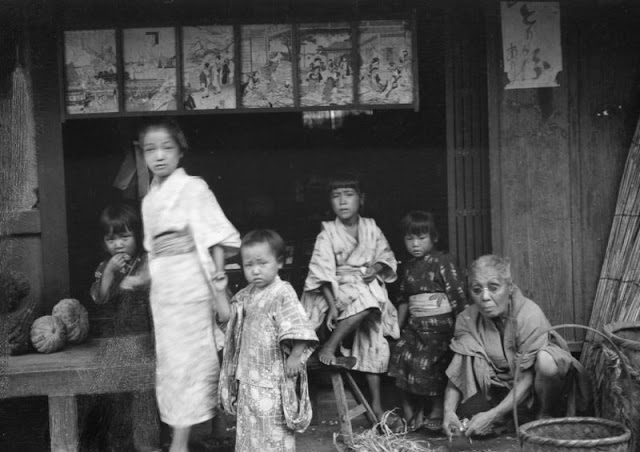 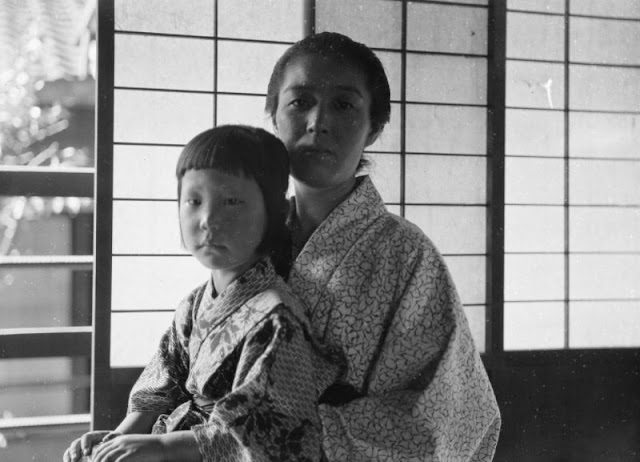 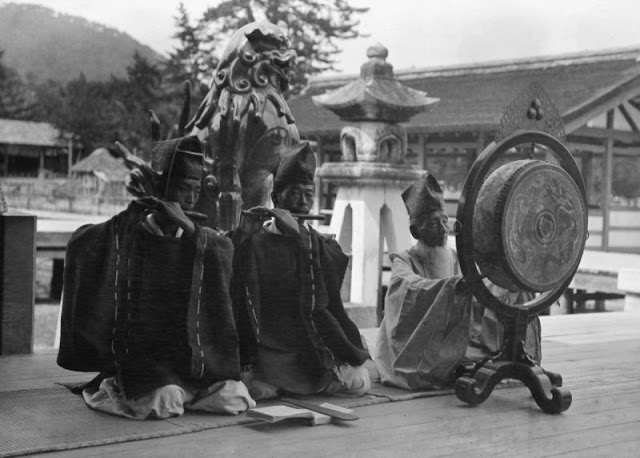 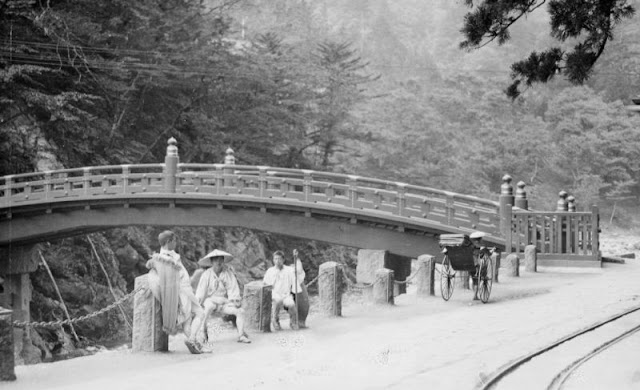