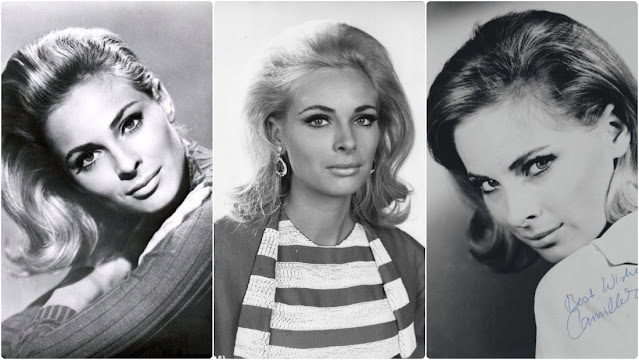 Sparv’s other notable films include The Greek Tycoon (1978), Caboblanco (1980), and Survival Zone (1983), as well as the television shows Airwolf, The Rockford Files, The Love Boat, Hawaii Five-O and the miniseries Jacqueline Susann’s Valley of the Dolls (1981).
In 1977, she appeared in “Never Con a Killer,” the pilot for the ABC crime drama The Feather and Father Gang. Take a look at these beautiful photos to see portrait of a young Camilla Sparv in the 1960s. 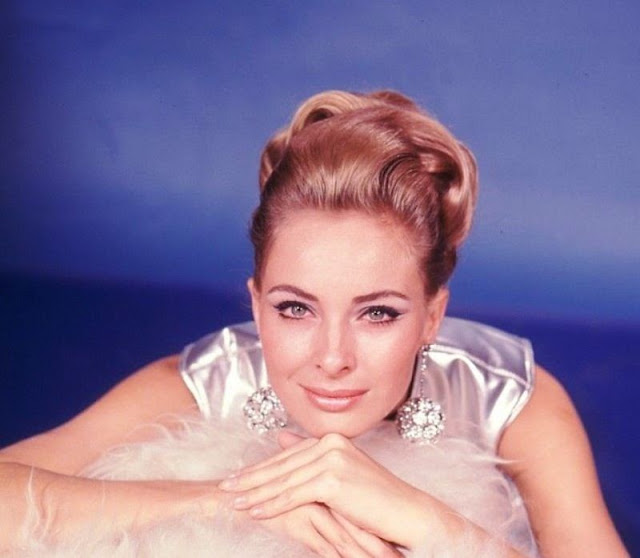 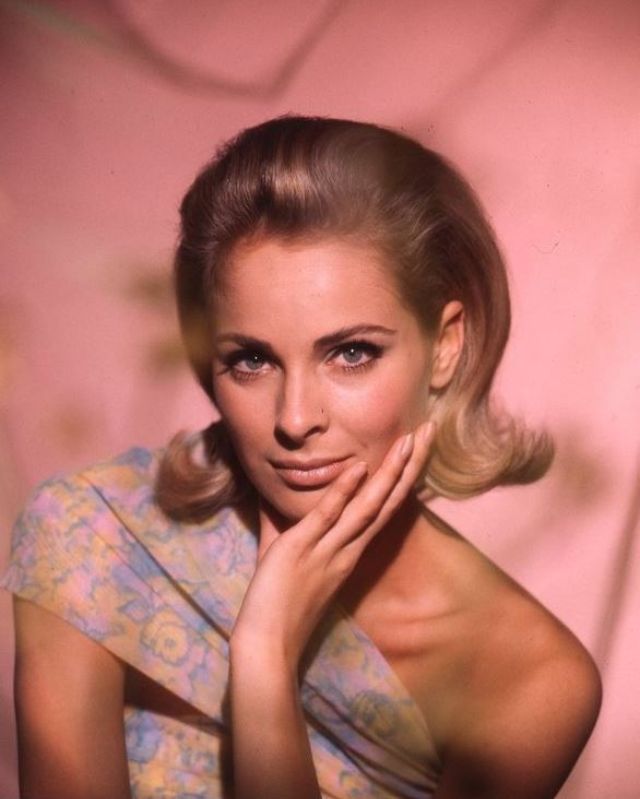 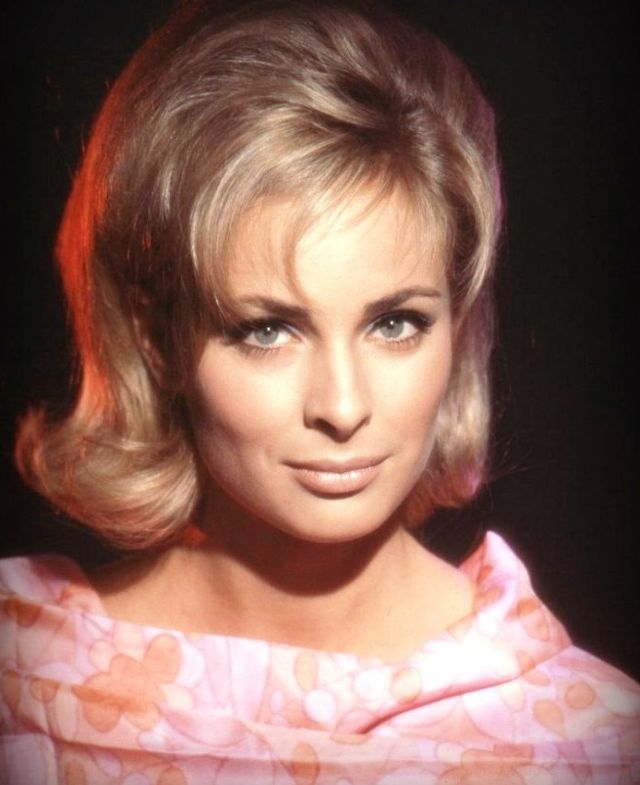 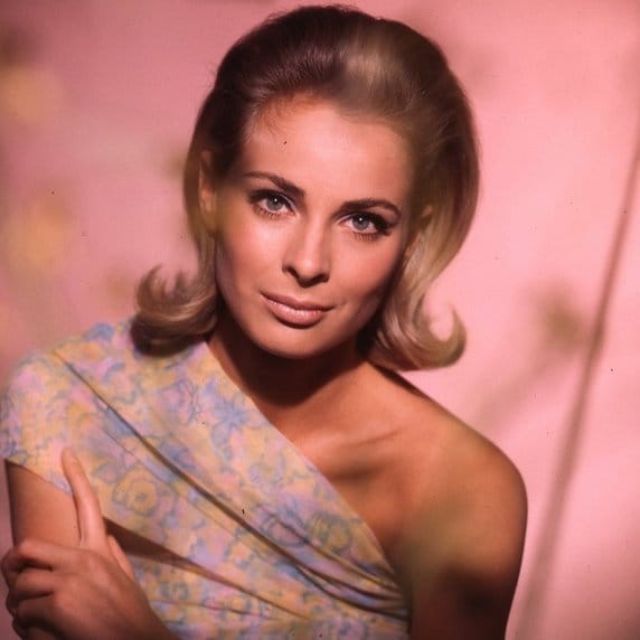 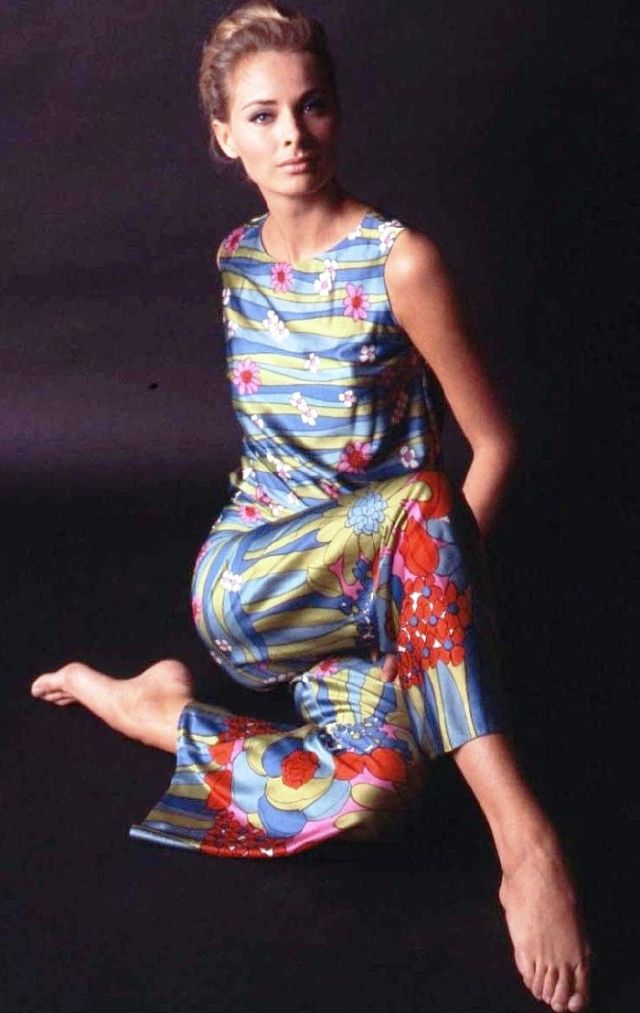