With a fleet average speed of 8.1 mph (13.0 km/h), it is the slowest major urban transit system in America and one of the most expensive to operate. However, it has more boardings per mile and more vehicles in operation than similar transit agencies. 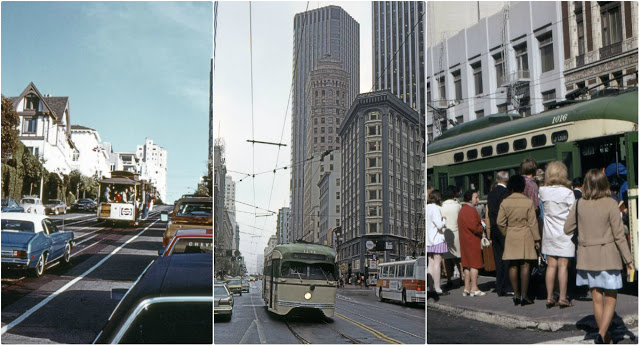 Muni is an integral part of public transit in the city of San Francisco, operating 365 days a year and connecting with regional transportation services, such as Bay Area Rapid Transit (BART), Caltrain, SamTrans, Golden Gate Transit, and AC Transit.

Take a look at these fascinating photos from David Pirmann to see what the San Francisco MUNI looked like in the 1970s. 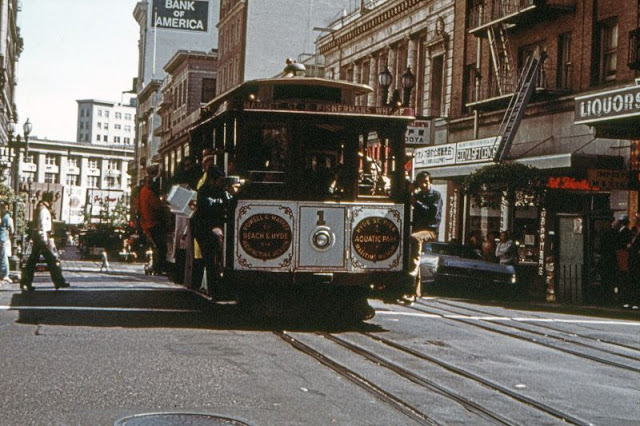 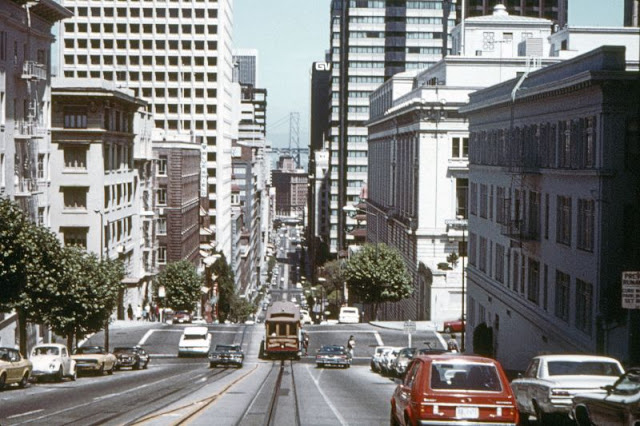 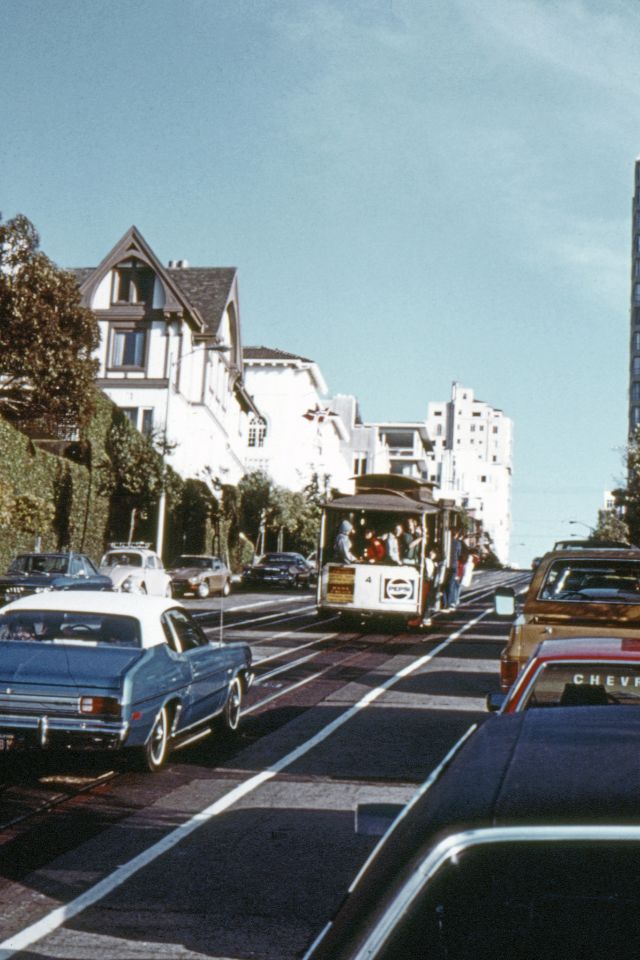 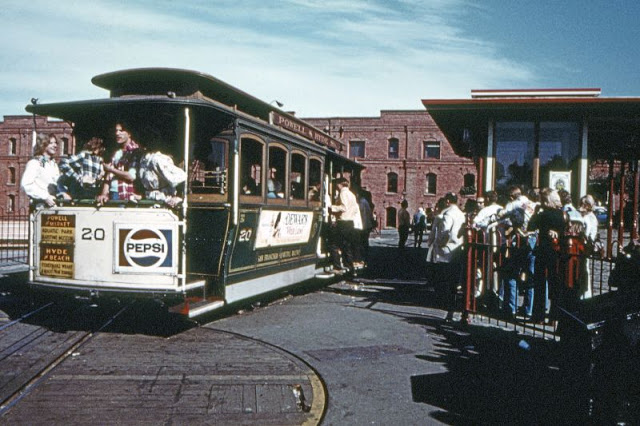 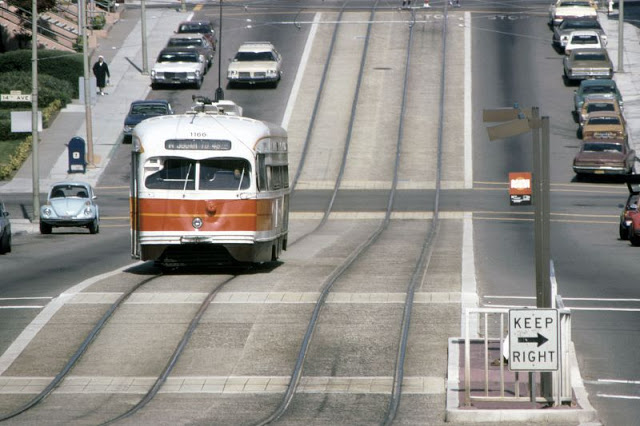