Raised Jewish in Philadelphia, Nancy Spungen was an emotionally disturbed child who was diagnosed with schizophrenia at age 15. After being expelled from college, she went to London at the height of the punk rock movement and became involved with English punk rock band Sex Pistols bassist Sid Vicious. 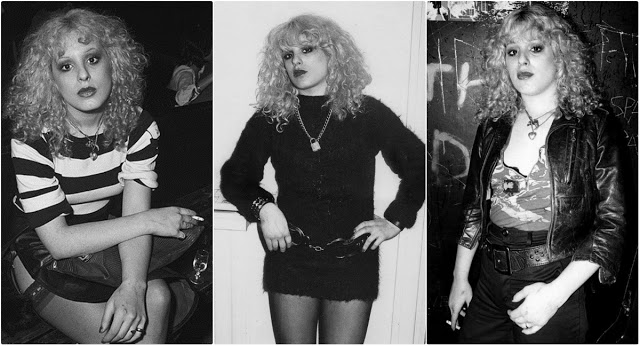 Their relationship was punctuated by bouts of domestic violence and drug abuse. The press soon labelled Spungen “Nauseating Nancy” for her outrageous and frequently antisocial behavior.

After the Sex Pistols disbanded, the couple moved to New York City and checked into the Hotel Chelsea, where they spent much of their time abusing drugs, especially heroin.

In October 1978, Spungen was found dead in the bathroom of the couple’s room, with a single stab wound to the abdomen, aged just 20. Sid Vicious was charged with her murder, but died of a heroin overdose while on bail in February 1979, before the case went to trial.

Spungen’s life and death have been the subject of controversy among music historians and fans of the Sex Pistols. Various authors and filmmakers have speculated about Vicious’ role in Spungen’s death and the possibility that Spungen was killed by a drug dealer who frequently visited their room.

Take a look at these vintage photos to see portraits of Nancy Spungen in the 1970s. 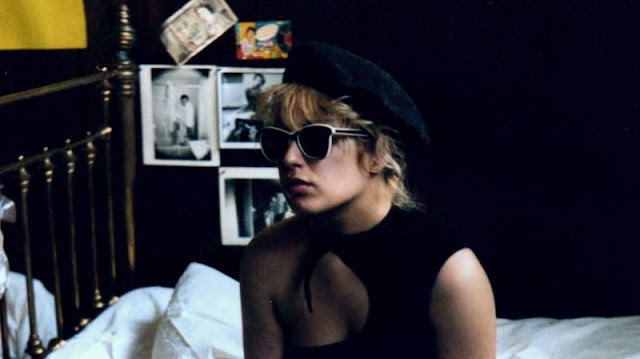 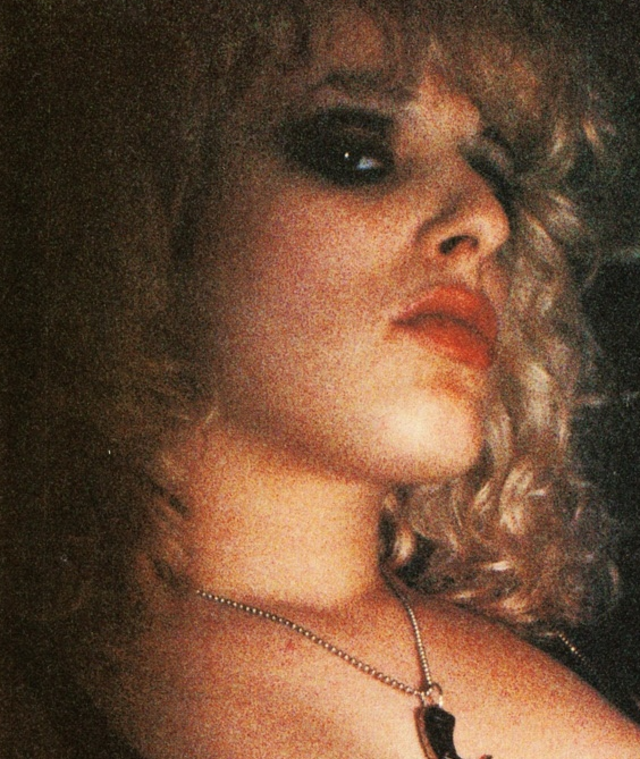 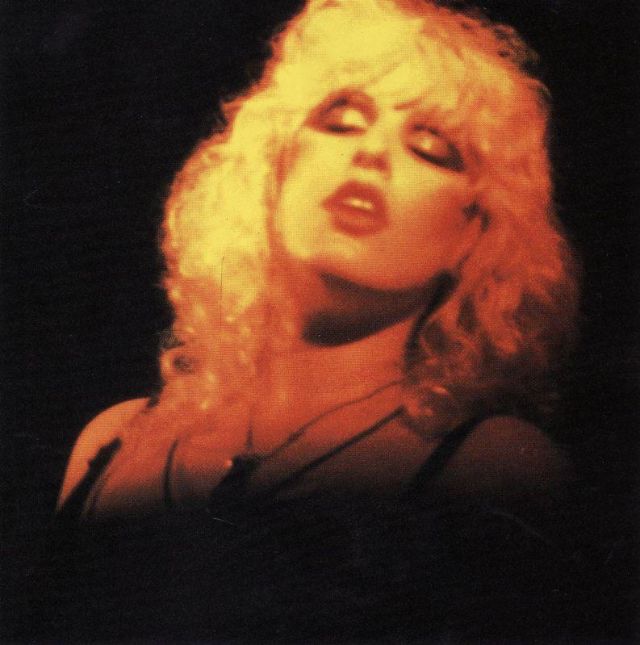 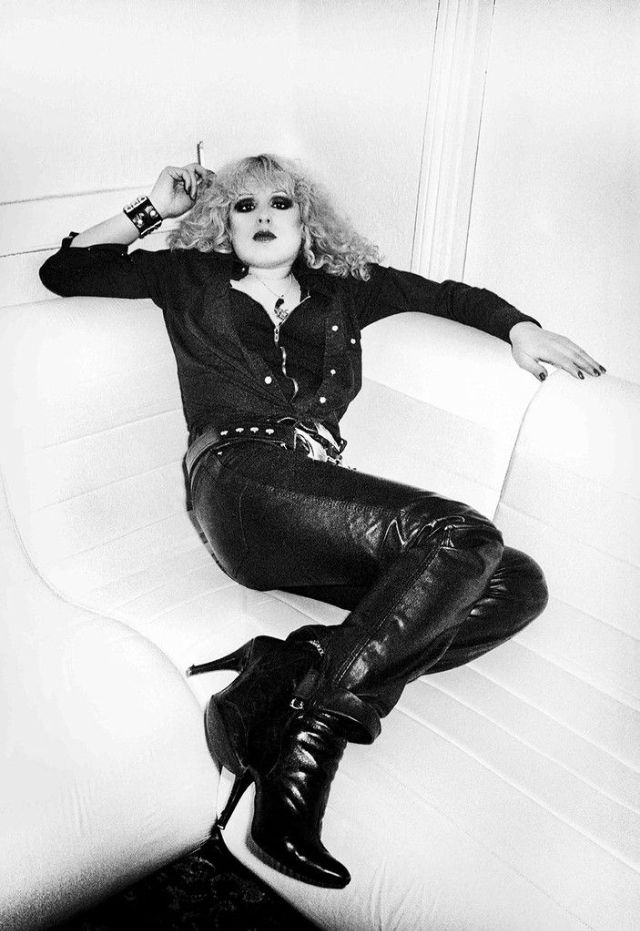 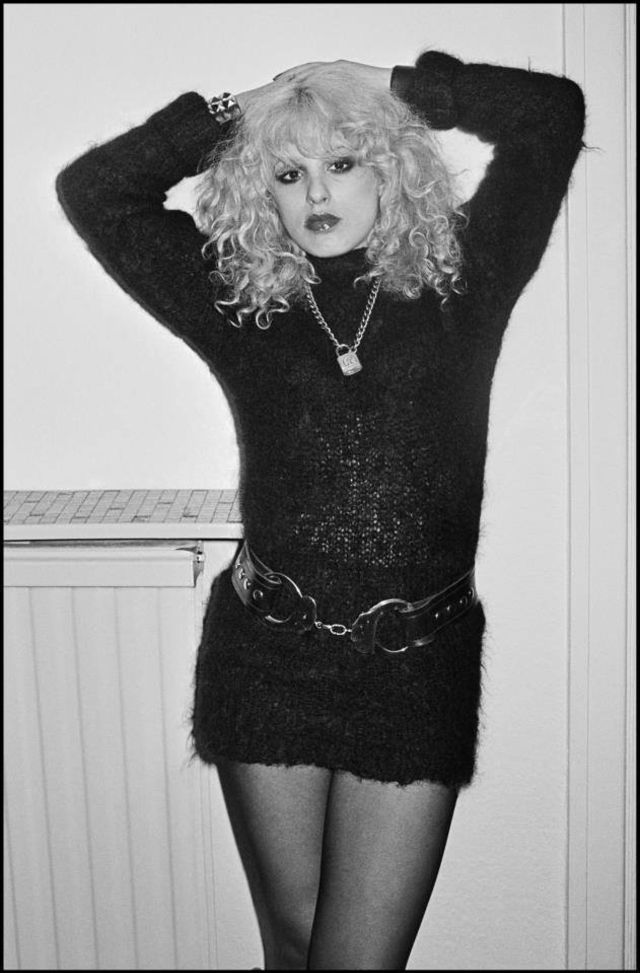