The radio hat was a portable radio built into a pith helmet that would bring in stations within a 20-mile (32 km) radius. It was introduced in early 1949 for $7.95 as the “Man-from-Mars Radio Hat.” Thanks to a successful publicity campaign, the radio hat was sold at stores from coast to coast in the United States. 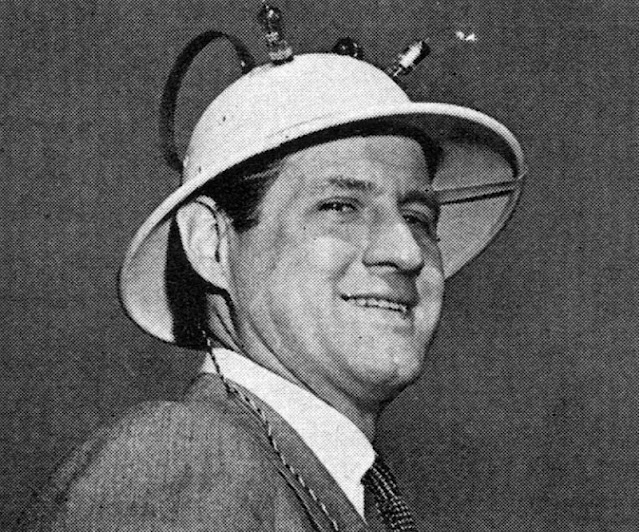 In March 1949, Victor Hoeflich held a press conference to introduce the “Man from Mars, Radio Hat.” Hoeflich knew a picture would tell the story so he had several teenagers modeling the radio hats for the reporters and photographers. Soon pictures and news stories appeared in newspapers coast to coast. The articles typically included a photo of a young lady wearing the hat and a six-paragraph story. The radio hat also received widespread coverage in magazines. This included do-it-yourself magazines such as Popular Mechanics, Popular Science, Mechanix Illustrated, and Radio-Electronics. There was also coverage in general-audience magazines such as Life, Time, Newsweek, and The New Yorker.
Hugo Gernsback, the Editor of Radio-Electronics, was impressed with the radio hat and the June 1949 issue had a two-page article describing the circuitry and construction of the radio. The cover photograph shows a 15-year-old Hope Lange wearing a Lipstick Red hat. She went on to become an award-winning stage, film, and television actress. She was nominated for the 1957 Academy Award for Best Supporting Actress for her role as Selena Cross in the film Peyton Place.
The radio hat was sold in department stores and by mail order. A Van Nuys, California service station chain sold the hats as a promotion item to customers who purchased gasoline. The massive publicity did not lead to lasting sales. Advertisements for the radio hat stopped in early 1950. In a 1956 interview, Hoeflich said the company still got orders for the hat even though it was long out of production. 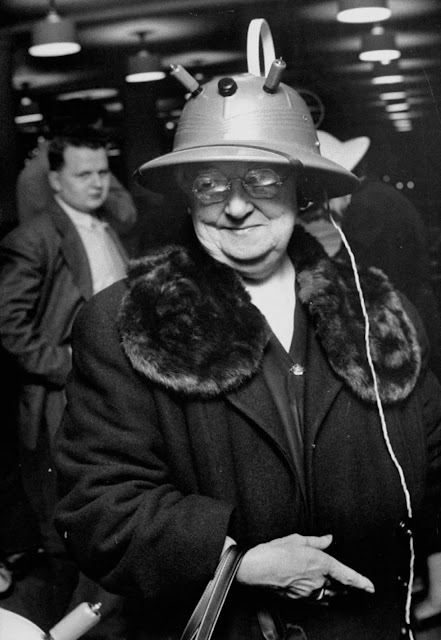 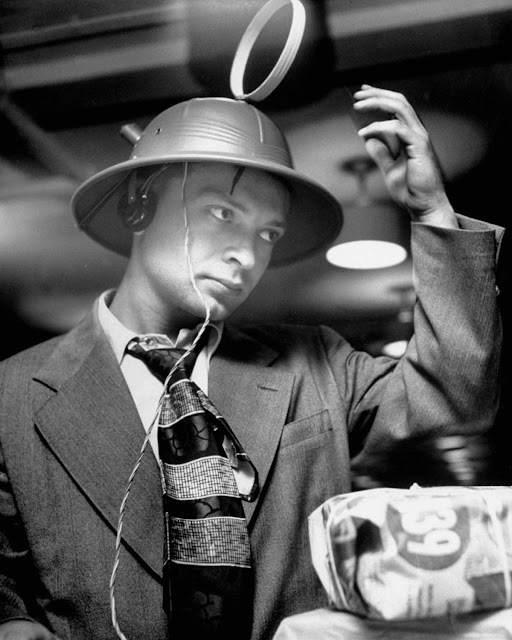 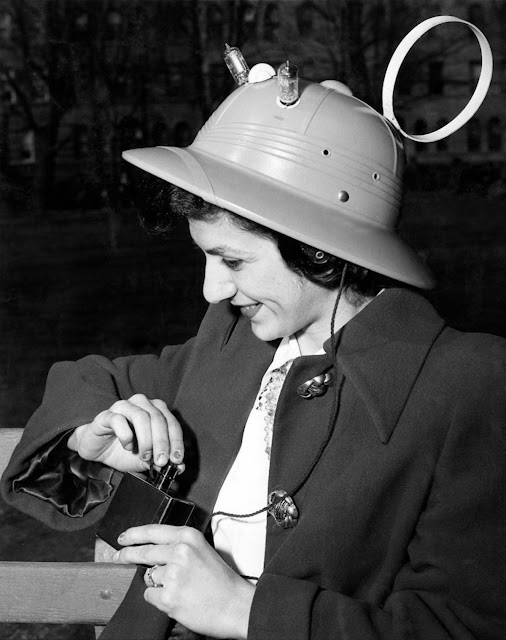 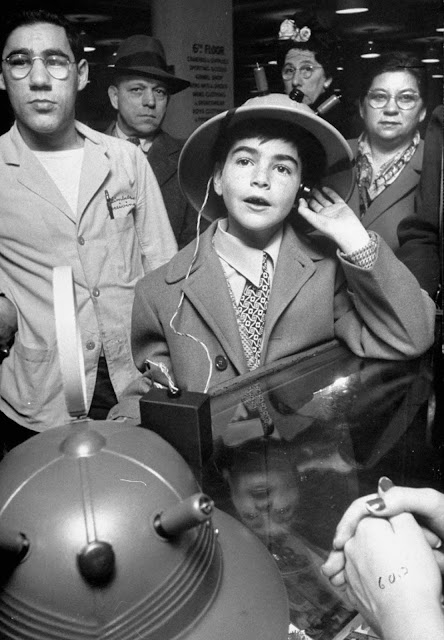 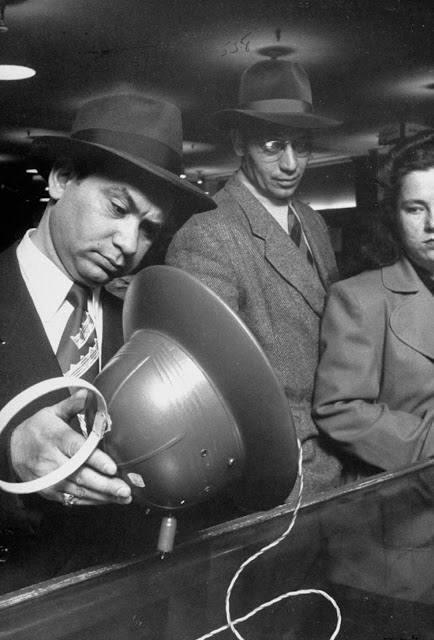