Sharon Tate (January 24, 1943 – August 9, 1969) is remembered as one of Hollywood’s biggest style icons during the 1960s and memorable film actresses; her marriage to controversial director Roman Polanski, her impeccable style and timeless beauty, and eventually her horrific, untimely murder at the hands of the Manson family in 1969. 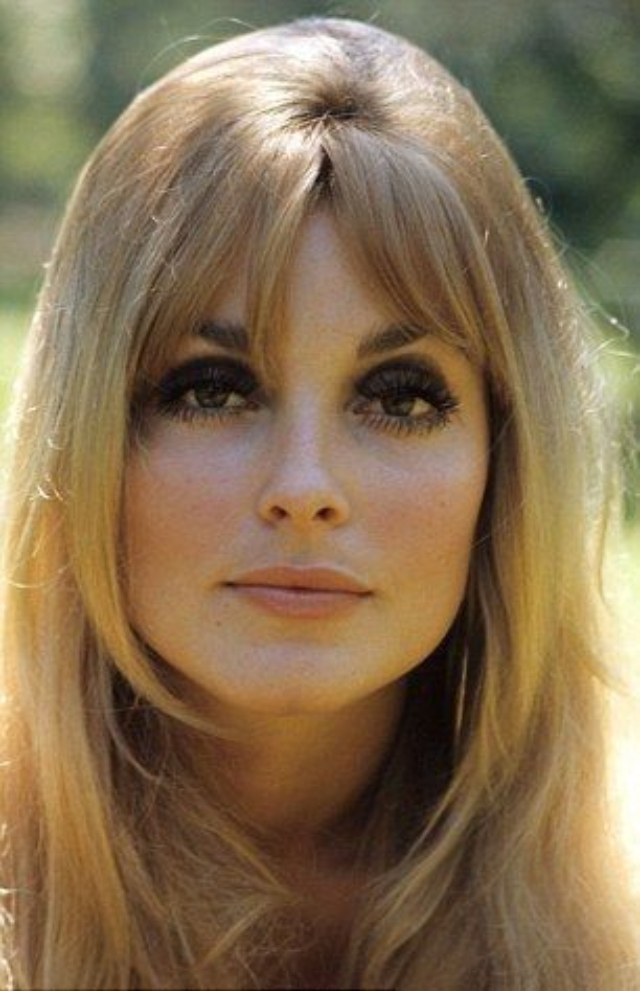 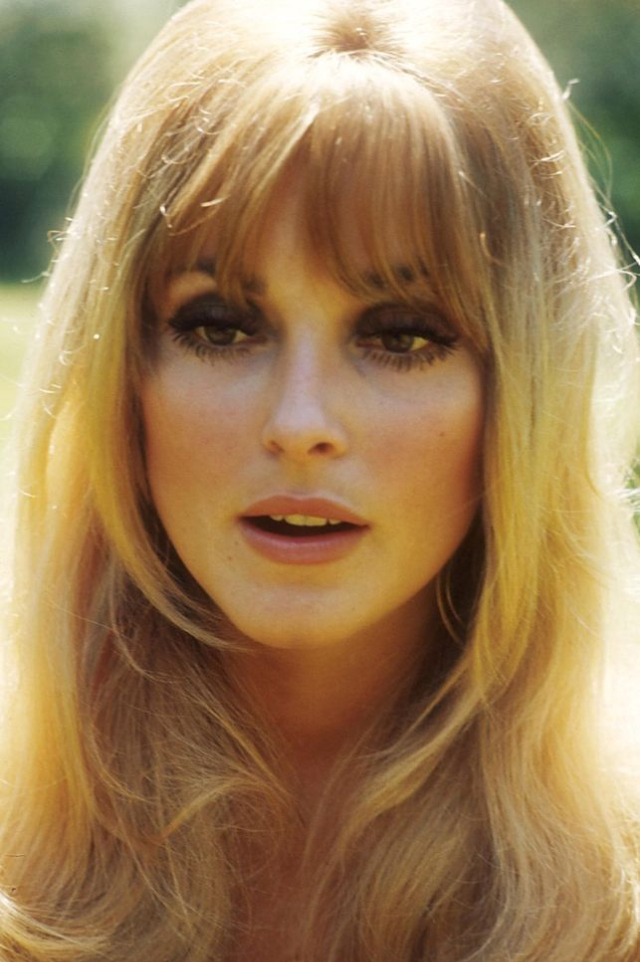 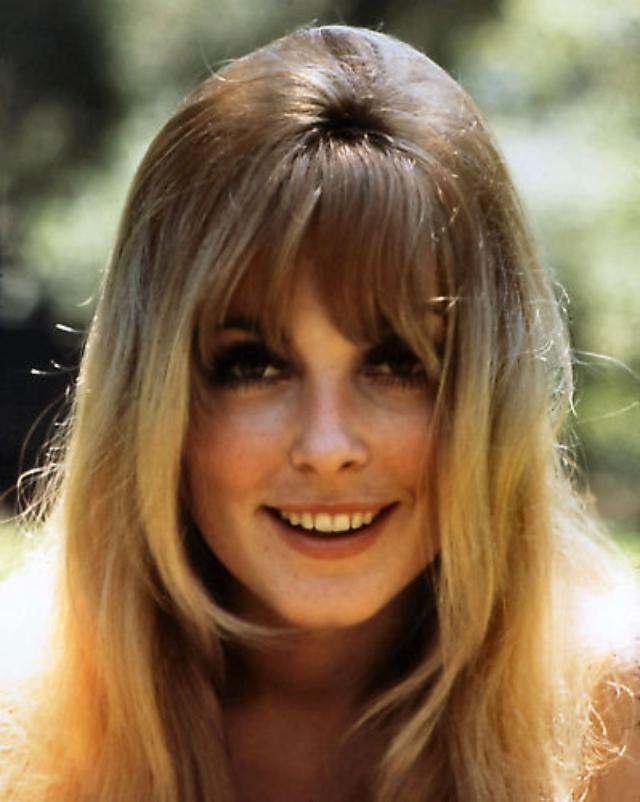