Glenn Miller was a renowned bandleader during the swing era. Then he played for the allied troops in WWII. Then he vanished. 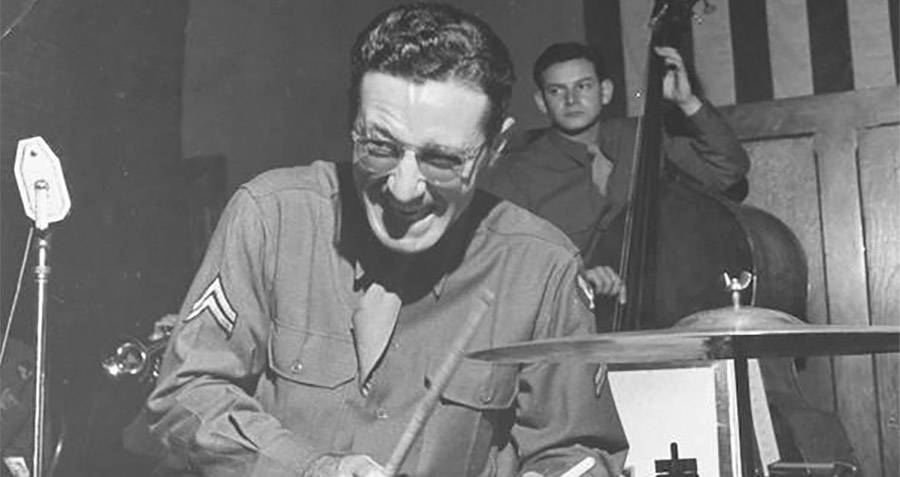 He was a bandleader, composer, trombonist, and the center of one of the most mysterious disappearances in modern history.

Glenn Miller was born in Iowa in 1904 and began practicing music at an early age. He started with the mandolin before switching to the horn. When he graduated high school he became professional, joining the Boyd Senter’s orchestra.

Though Miller spent a year at the University of Colorado in 1923, he dropped out to continue his musical pursuits. He first moved to Los Angelos before making his way to New York City. Once he settled into the Big Apple, he worked his way up from freelance trombonist to the musical director for Tommy Dorsey’s band to forming his own orchestra.

It was in the late 1930s that Glenn Miller began to dominate the swing era. Innovative in orchestration and arrangement, he produced a string of popular hits from 1939 to 1942. These included unique covers of songs like “Tuxedo Junction” and “Chattanooga Choo Choo,” as well as his own “Moonlight Serenade.”

It’s reported that Glenn Miller had more number one hits in that short time period than Elvis or the Beatles had in their careers.

While his musical career was at its peak, World War II was raging. Glen Miller had a desire to enter the army, and so he stepped away from his extraordinary success stateside. 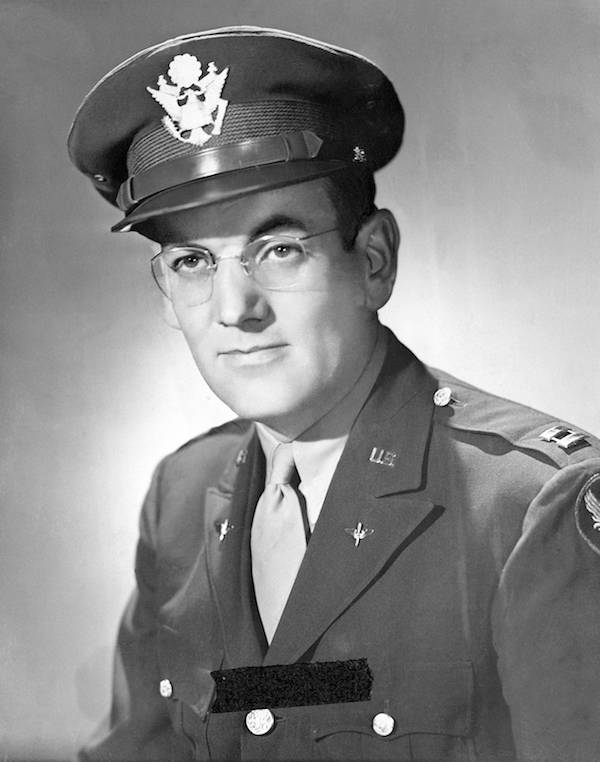 In the summer of 1944, he formed a new 50 piece dance band for the United States Army Air Forces. The band spent six months performing hundreds of shows for Allied troops across England.

Glenn Miller served as a staff officer to General James Doolittle, a hero of the USAAF and unified commander of Allied air forces in Europe.

In 1944, Doolittle told him, “Next to a letter from home, Captain Miller, your organization is the greatest morale builder in the European Theater of Operations.” 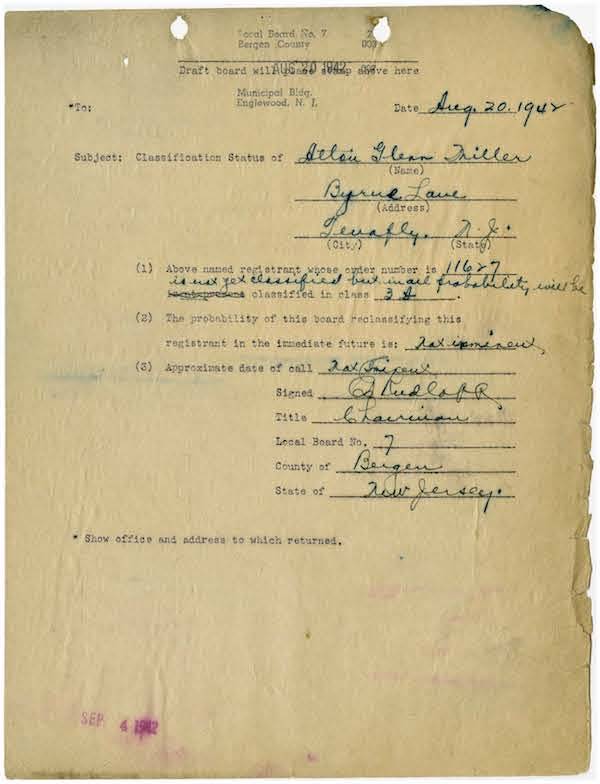 On Dec. 15, 1944, Miller and two others boarded a single-engine aircraft in London. The plane was to land in Paris and a performance celebrating the American troops that had recently helped liberate Paris was set to take place.

The plane never made it. It disappeared over the English Channel and Glenn Miller was never seen again.

Of course, as with any mysterious disappearance, there was wild rumors and unbridled speculation. Accounts of the weather reports from that day describe the conditions as poor, with heavy flog thick in the air. Potential mechanical problems, as well as human error, have also been attributed to the disappearance, or a combination of the three. 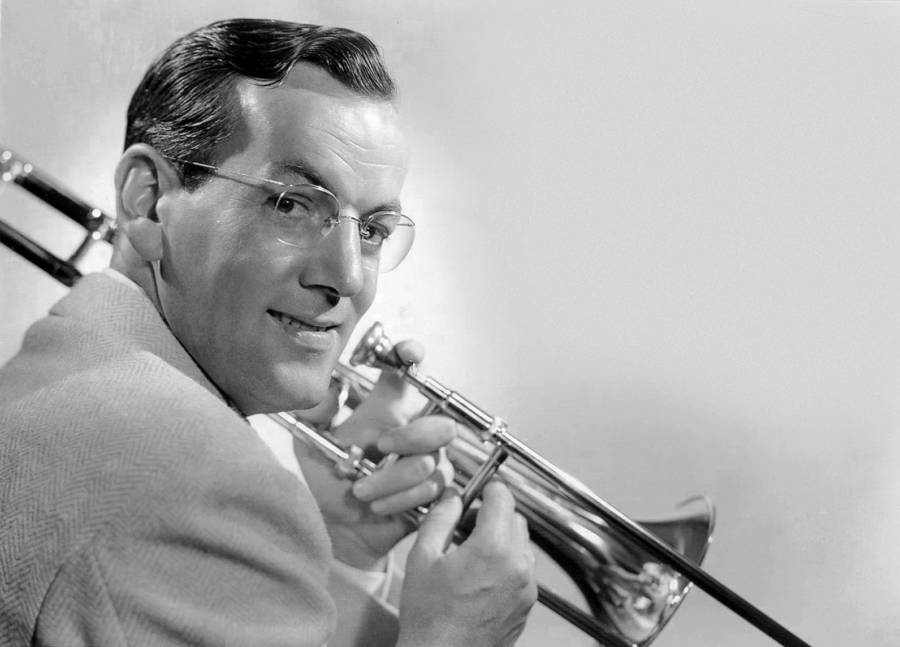 There’s the theory that the plane was shot down by friendly fire. More lavish ideas touted the possibility that Miller was actually doubling as a spy against the Germans.

In whatever way Glenn Miller disappeared, his story is almost one that mythical legends are made of: the equivalent of a modern-day superstar leaves behind his musical career for the Air Force and soon after vanishes without a trace.

Have something interesting to say about Glenn Miller? Tell us below!

If you enjoyed the article on Glenn Miller, you might like reading about the reporter who suspiciously vanished on a submarine . Then you may want to check out the story on the World War II Ghost Blimp and its missing crew.