Born 1915 in Chihuahua, Mexico, Mexican-American actor Anthony Quinn launched his film career performing character roles in the 1936 films The Plainsman (1936) as a Cheyenne Indian, Parole (in which he made his debut) and The Milky Way after a short time performing on the stage. 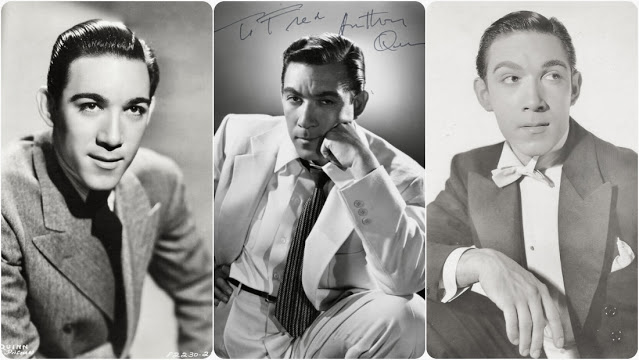 Quinn was known for his portrayal of earthy, passionate characters “marked by a brutal and elemental virility” in numerous critically acclaimed movies both in Hollywood and abroad; including La Strada, The Guns of Navarone, Guns for San Sebastian, Lawrence of Arabia, The Shoes of the Fisherman, The Message, Lion of the Desert, and A Walk in the Clouds. His Oscar-nominated titular role in Zorba the Greek is considered one of the most iconic performances in cinematic history.
Quinn won the Academy Award for Best Supporting Actor twice: for Viva Zapata! in 1952 and Lust for Life in 1956. In addition, he received two Academy Award nominations in the Best Leading Actor category, along with five Golden Globe nominations and two BAFTA Award nominations.
In 1987, Quinn was presented with the Golden Globe Cecil B. DeMille Lifetime Achievement Award. Through both his artistic endeavours and civil rights activism, he remains a seminal figure of Latin-American representation in the media of the United States.
Quinn spent his last years in Bristol, Rhode Island. He died of respiratory failure, (due to complications from radiation treatment for lung cancer) in 2001, in Boston, at age 86.
Take a look at these vintage photos to see portrait of a young and handsome Anthony Quinn in the 1930s and 1940s. 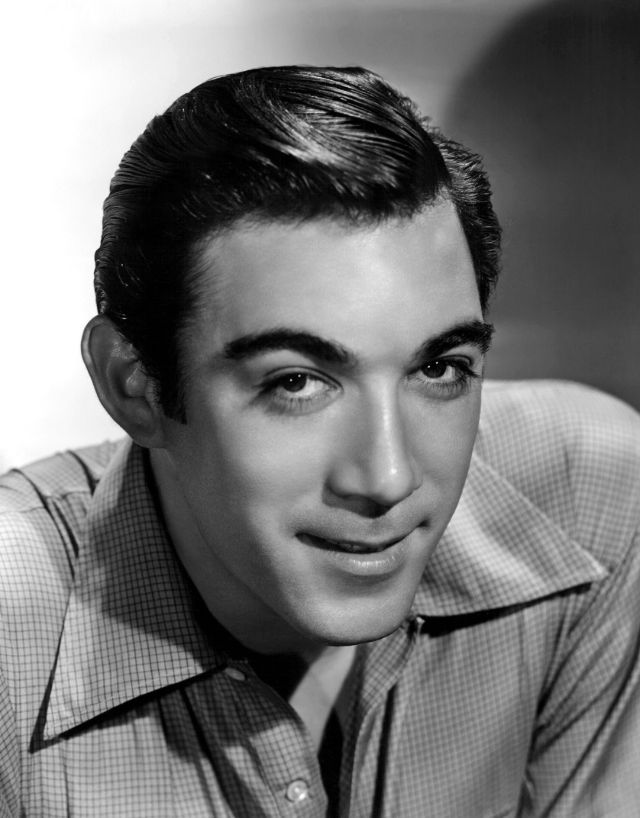 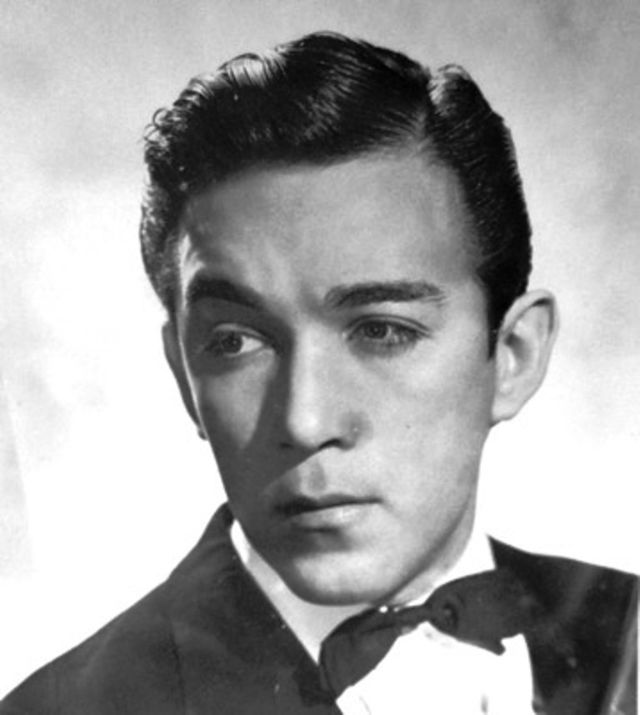 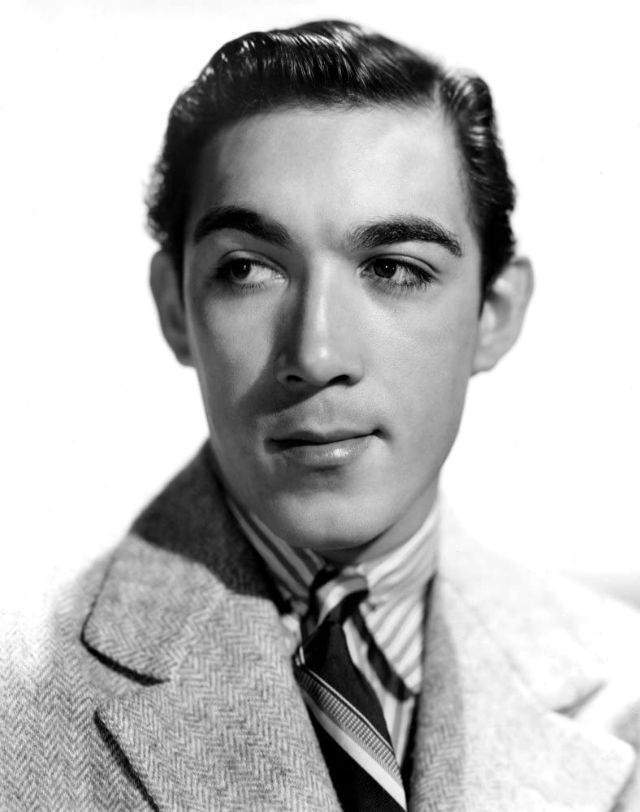 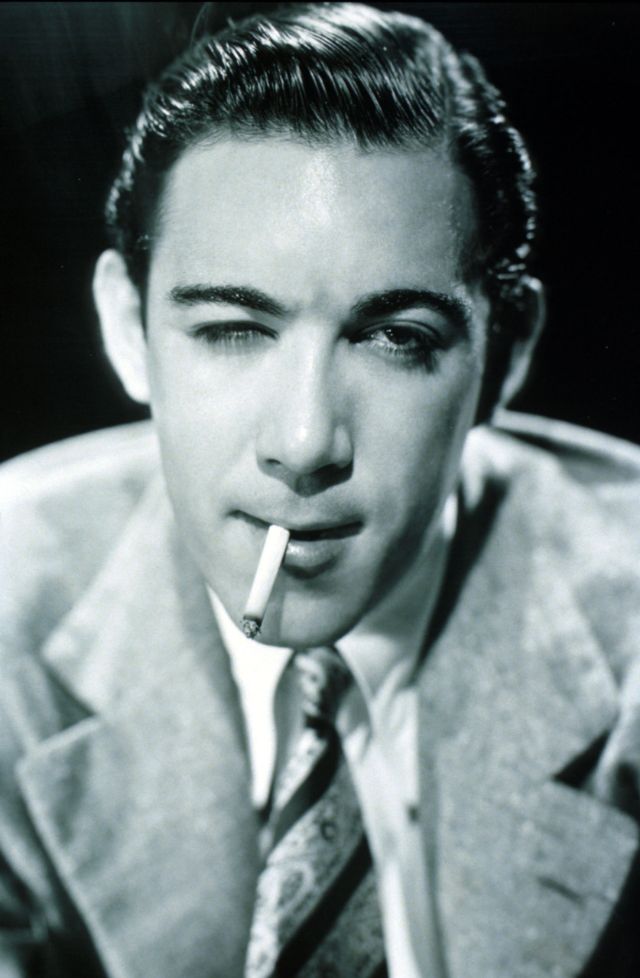 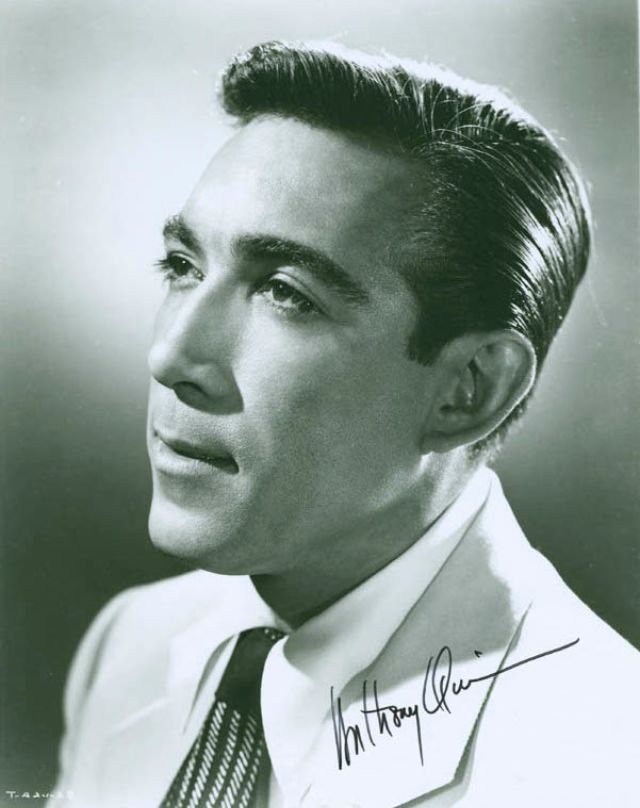