Born 1934 as Josephine Grace Johanna Scoglio in Liverpool, England, Gia Scala was brought up in Messina and Mili San Marco in Sicily. When Scala was 16, she moved to the United States to live with her aunt Agata in Whitestone, Queens, New York City. 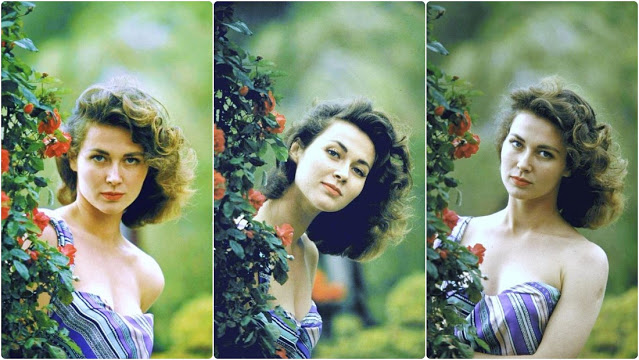 Scala dated Steve McQueen from 1952 to 1954. She had her first official job in Hollywood when she was given a non-speaking, uncredited part in the movie All That Heaven Allows (1955). Despite her minor role in the movie, Universal Studios signed her to a contract, dyed her hair dark brown, had her four front teeth capped, and gave her the stage name Gia Scala.
Songwriter Henry Mancini met Scala on the set of Four Girls in Town. Inspired by her beauty, he wrote “Cha Cha for Gia”, which appeared uncredited in the 1957 film. She soon after landed roles in such films as Tip on a Dead Jockey (1957), The Garment Jungle (1957), The Tunnel of Love (1958), and The Guns of Navarone (1961). Scala made frequent appearances on American television during the 1960s. It Takes a Thief (1969) in the episode “The Artist Is for Framing” was her final acting role.
On the night of April 30, 1972, 38-year-old Scala was found dead in her Hollywood Hills home. Los Angeles County Coroner Thomas Noguchi reported her cause of death was from an “acute ethanol and barbiturate intoxication” and was later ruled accidental.
The circumstances surrounding Scala’s death have been questioned. Her sister believed that she did not intend to take her life nor that her death was accidental. Scala had a prescription for valium and three tablets were missing from the bottle, but valium is a benzodiazepine, not a barbiturate. Also, Scala was discovered nude sprawled across her bed and bruises were found on her body and blood was on her pillow.
Take a look at these glamorous photos to see the beauty of Gia Scala in the 1950s and 1960s. 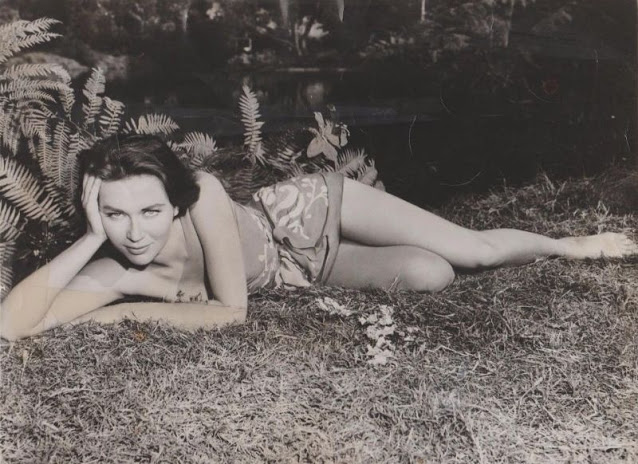 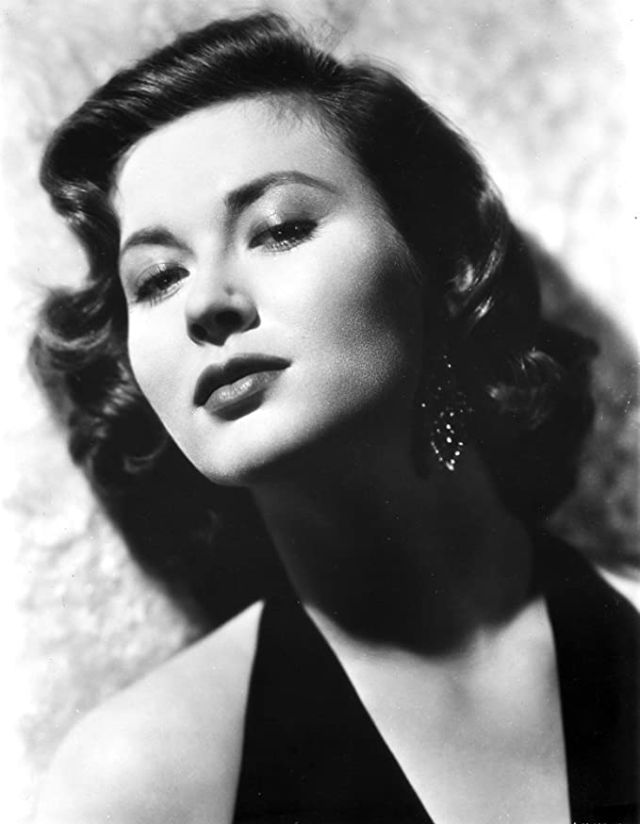 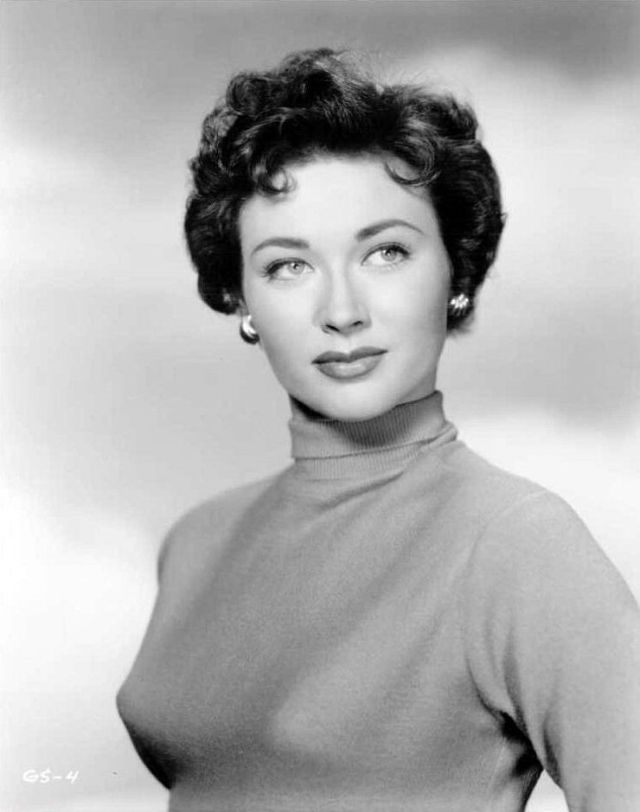 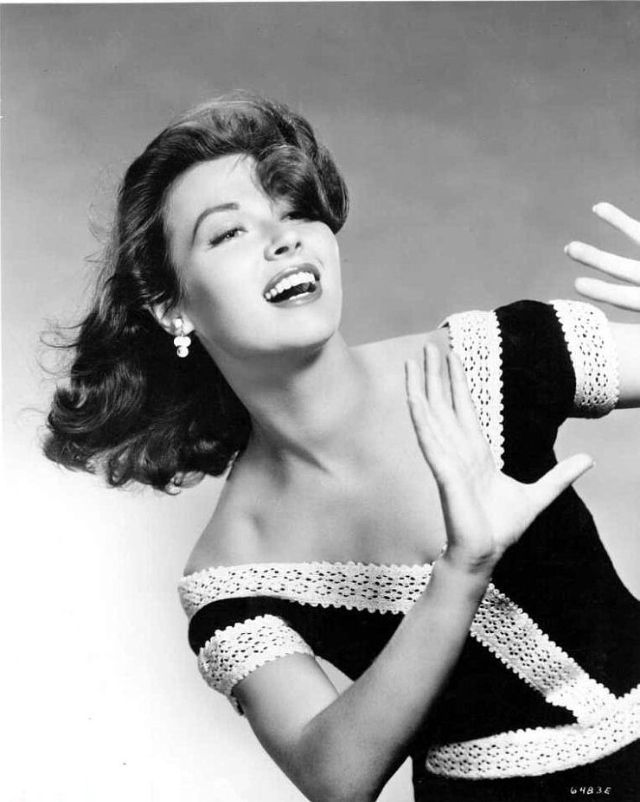 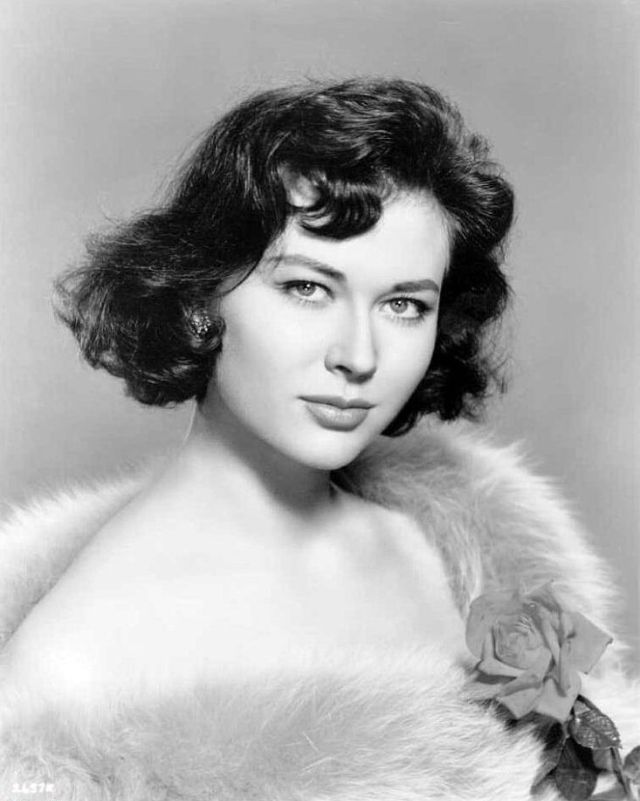