In 1979, lots of people were standing in front of garish purple-pink backgrounds, but few ever did it as well as Michelle Pfeiffer did.

These are publicity shots of a young Michelle Pfeiffer taken by Jim Britt in the very early in her career, when she was guest starring on Fantasy Island and playing a character named Bombshell in the short-lived Animal House spin-off series Delta House. Soon she’d costar in the also short-lived and pretty terrible B.A.D Cats.
Pfeiffer then costarred alongside another favorite, Fran Drescher, in The Hollywood Knights (1980), and soon after that and some other work, she landed her first major film role as the female lead in Grease 2 (1982). 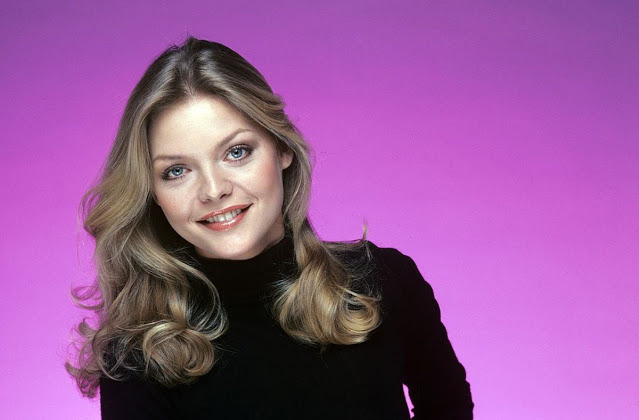 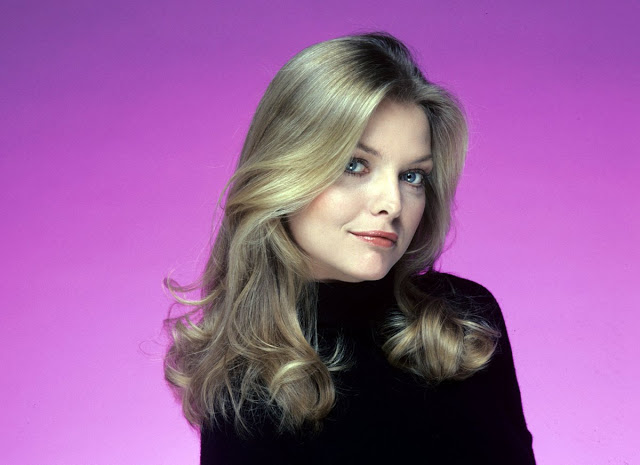 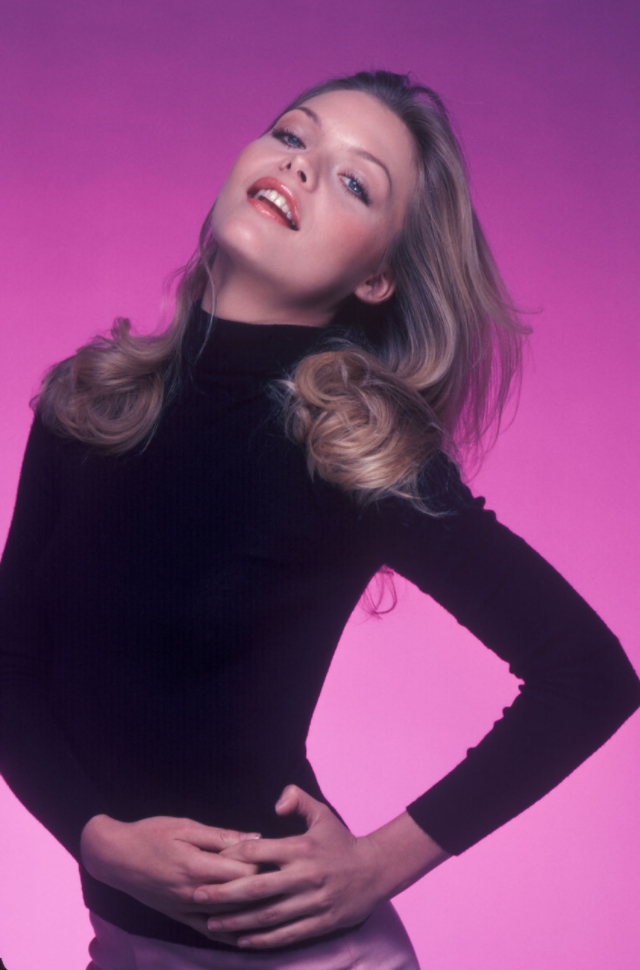 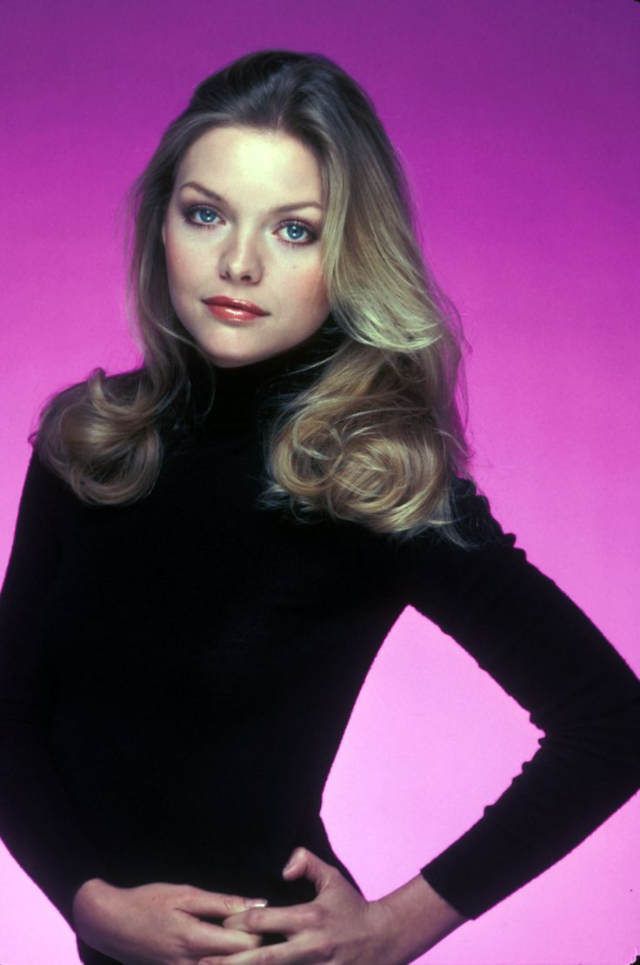 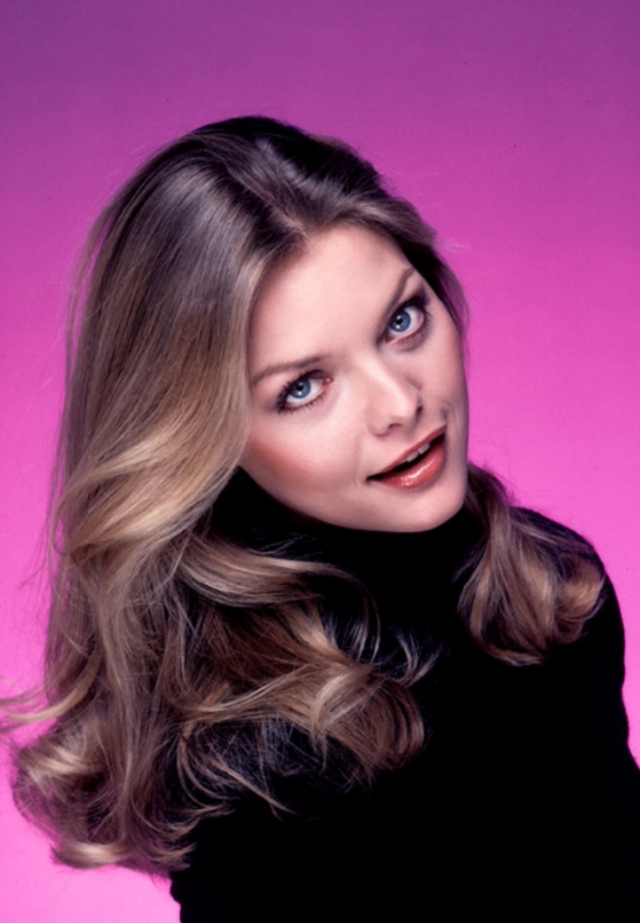