Born 1929 in Manhattan, New York, Enrica Soma, sometimes known as “Ricki” or “Ricky”, was an Italian-American ballerina who came to prominence in modeling during the late 1940s. In July 1947, she was brought to the attention of the entire nation by appearing on the cover of Life magazine, but she had also been the subject of other photographers, such as Philippe Halsman. Her daughter, actress Anjelica Huston, described Soma as very Madonna-like, hauntingly beautiful, with big grey eyes, very graceful, very sensitive, funny – very much a lady… 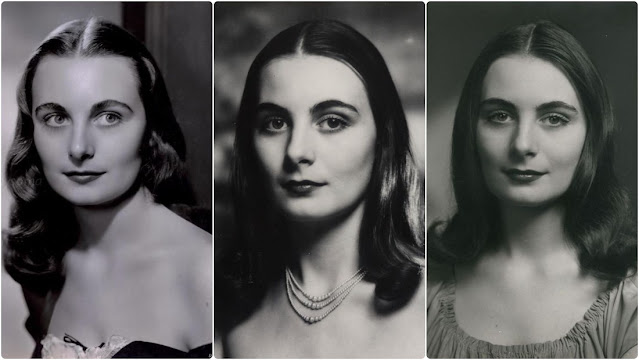 Her public exposure as a young prima ballerina brought her to the attention of veteran filmmaker John Huston, who wooed Soma until she became his fourth wife in 1949. Soma had two children soon after the marriage, Tony (named after Ricki’s father, a restauranteur) and Anjelica Huston, and moved the family to an estate known as “St Clerans”, in County Galway, Ireland.
Soma and the two children remained living on the grounds of St Clerans in the “Little House”, the steward’s residence a kilometer from the “Big House”. In 1960, Soma left Houston and moved to London with the two children.
“Ricki encouraged us to be fantastical, said Joan Juliet Buck, childhood friend of Anjelica Houston. She was the kind of mother who didn’t care if you used real potter’s clay on the kitchen table — even when we discovered you could make it frizzy by putting it through the tea strainer.”
Ricki Soma passed away unexpectedly in 1969 due to a car accident in Dijon, France. She was 39 years old. Take a look at these gorgeous photos to see the beauty of Enrica Soma in the 1940s and 1950s. 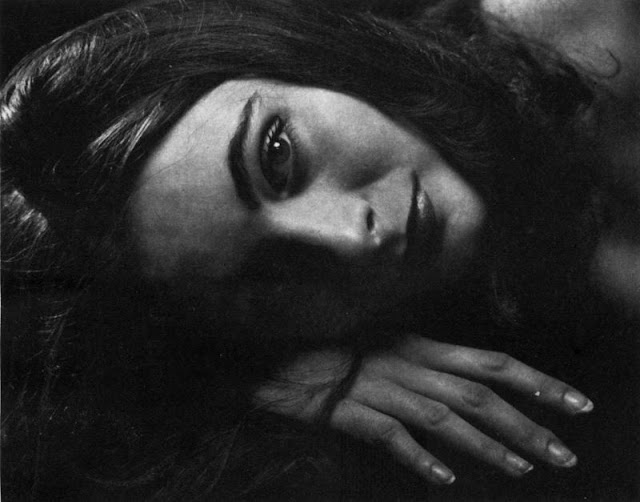 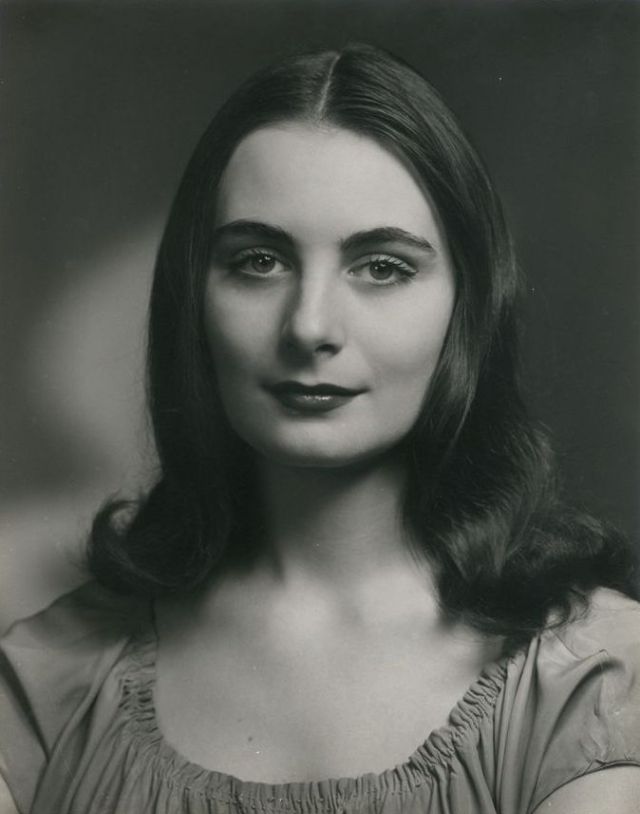 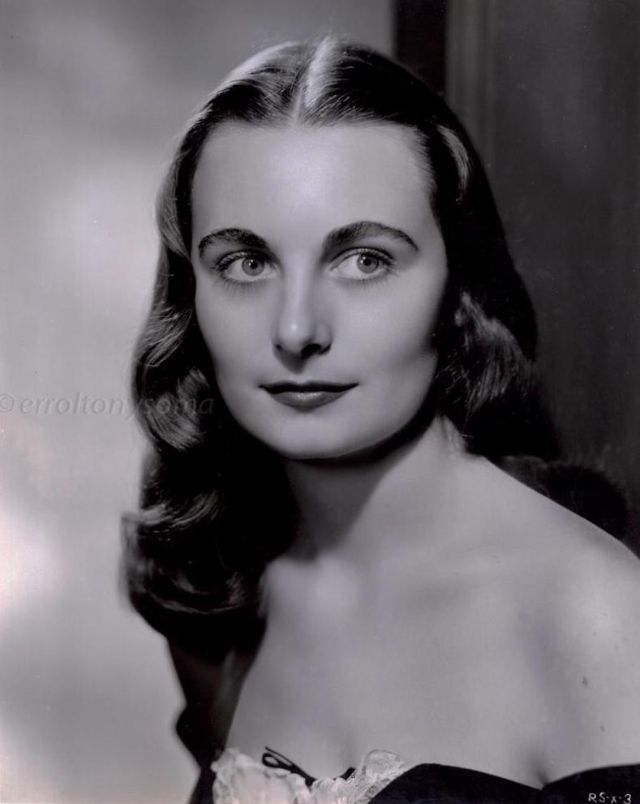 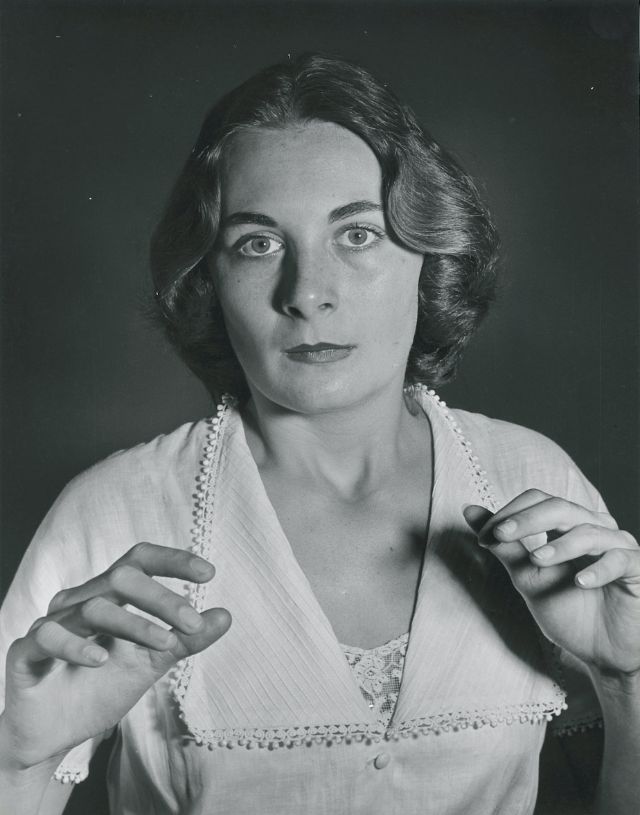 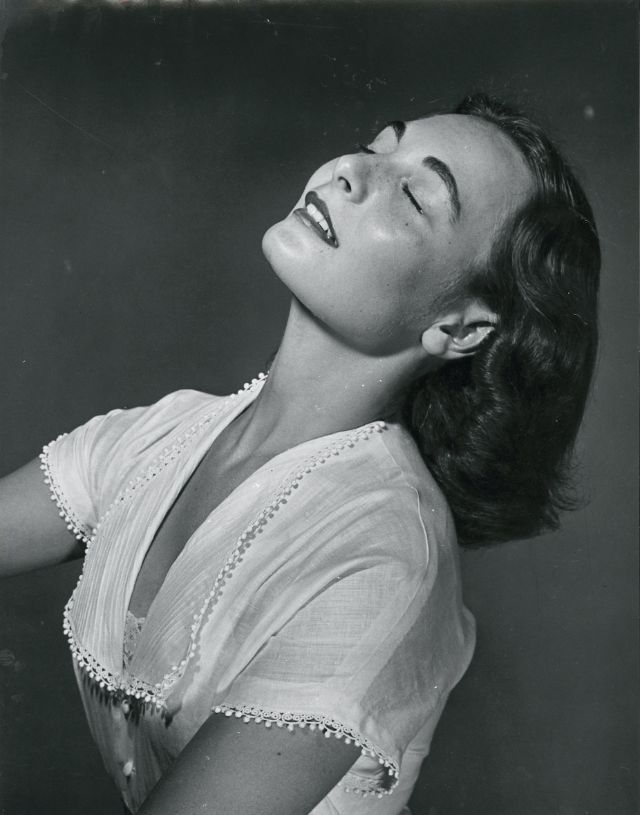