This post was originally published on this site
0
SHARES
ShareTweet
These pictures were taken by James Jowers, an American street photographer. Jowers began receiving training in photography and darkroom techniques while serving in the United States Army. While working the night shift as a porter at St. Luke’s Hospital, he would spend his free time during the day roaming the streets of his Lower East Side neighborhood and the rest of Manhattan, capturing a gritty, funny, and idiosyncratic view of the city.
Jowers’ photographs were included as illustrations for articles in The New York Times and Forbes in the 1970s. In 2007 and 2008, George Eastman Museum acquired the photographs and negatives he made between 1964 and 1980.
Take a look at street life in New York in the late 1960s through 38 fascinating black-and-white photographs below: 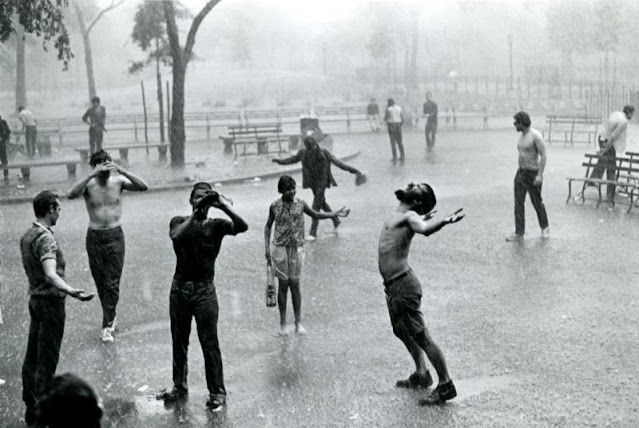 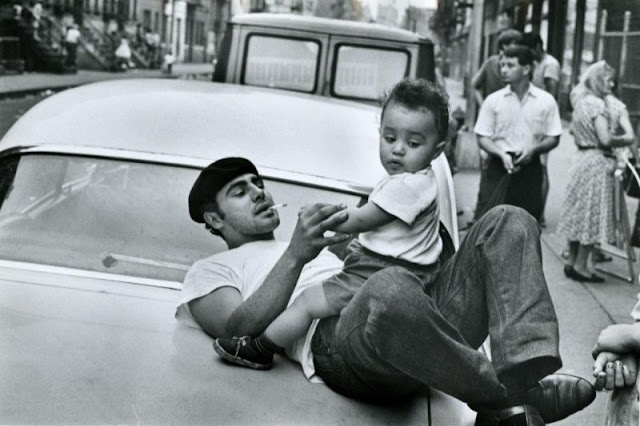 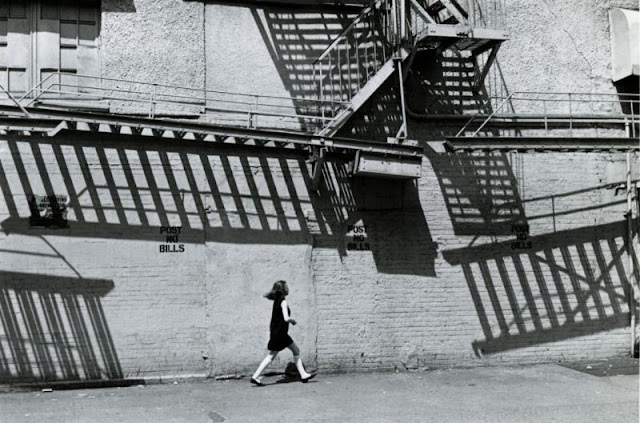 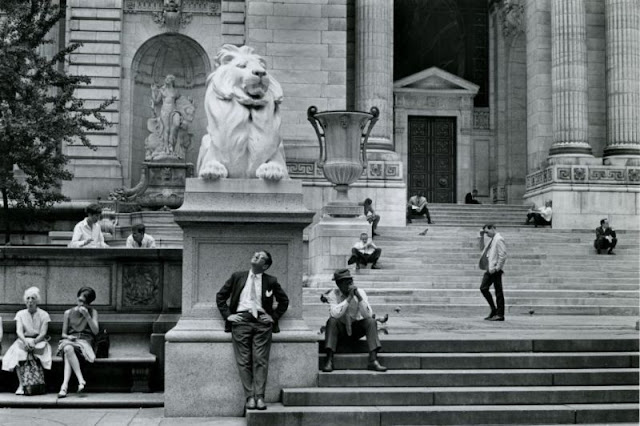 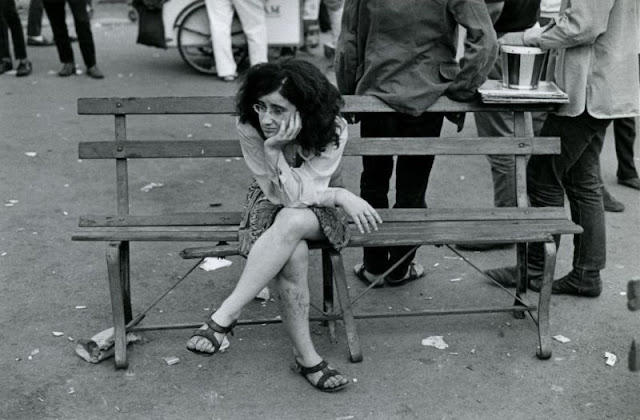