This post was originally published on this site
0
SHARES
ShareTweet
On July 5, 1969, The Rolling Stones played at a free concert in London’s Hyde Park. They decided to go ahead with the show as a tribute to Brian Jones, as two days ago he was found drowned in the swimming pool at his home. Jagger began by reading an excerpt from Shelley’s poem “Adonaïs”, an elegy written on the death of his friend John Keats. They released thousands of butterflies in memory of Jones before opening their set with “I’m Yours and I’m Hers”, a Johnny Winter number. The concert, their first with new guitarist Mick Taylor, was performed in front of an estimated 250,000 fans.
“Most fantastic of all was that this was a free concert, an event that seemed to be taking place in a Socialist society in the distant future.” Richard Gott of the Guardian described the audience. “The participants, almost all born since the Second World War, had a classless air, and they were less disciplined, less puritanical than the middle-class protesters of earlier days.
“Today there is no protest, but merely a feeling—perhaps a false one—that a kind of freedom has been achieved in spite of, rather than. Because of, the activities of Wilson, Heath, and company. Anyone who wants to understand the present political malaise in Britain, or who wants to have an inkling of what Britain will be like in 10 years time, should have been in the park on Saturday.”
Take a look at the band and the audience through these 29 brilliant vintage photographs below: 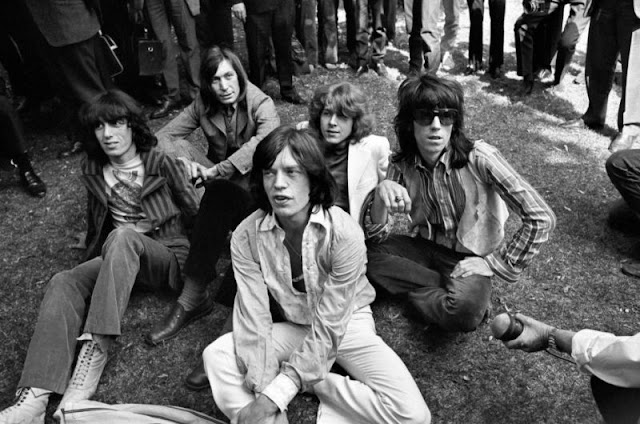 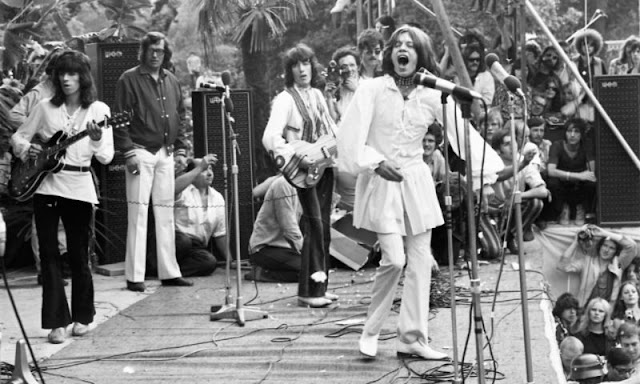 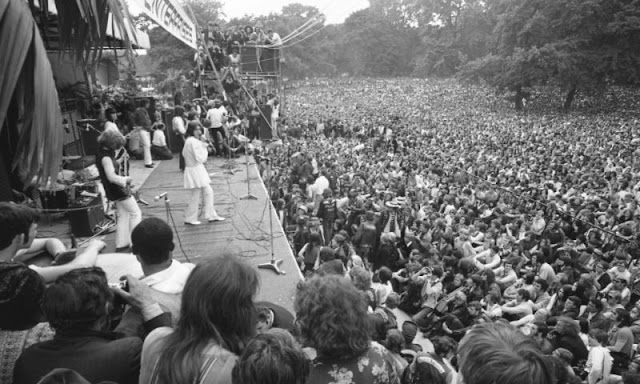 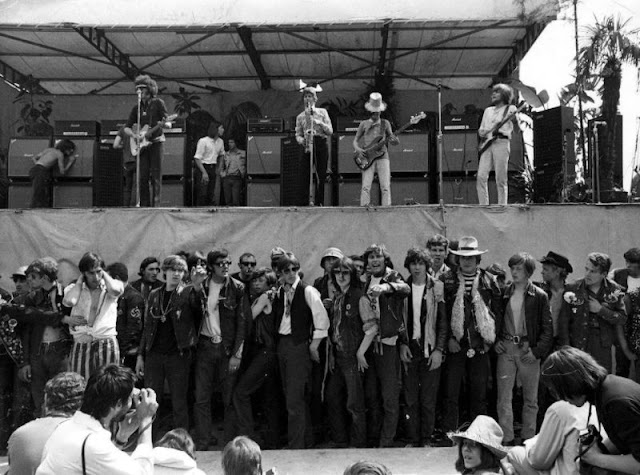 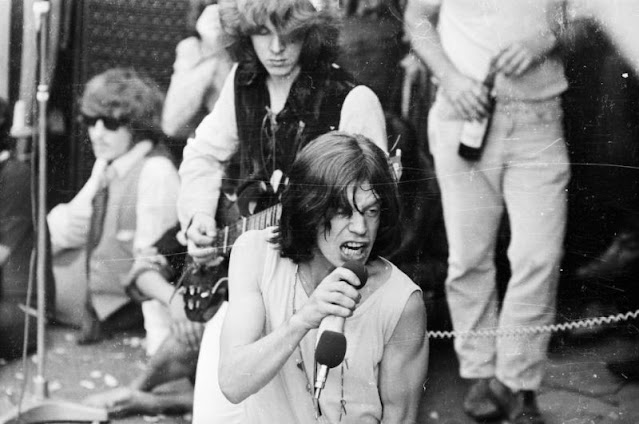