Aliens equipped with venomous claws invade a small town but the town’s teenage population is mobilized to fight the menace.

Invasion of the Saucer Men is a 1957 black-and-white comic science fiction/horror film produced by James H. Nicholson for release by American International Pictures. The film was directed by Edward L. Cahn and stars Steven Terrell and Gloria Castillo. The screenplay by Robert J. Gurney Jr. and Al Martin was based on the 1955 short story “The Cosmic Frame” by Paul W. Fairman. 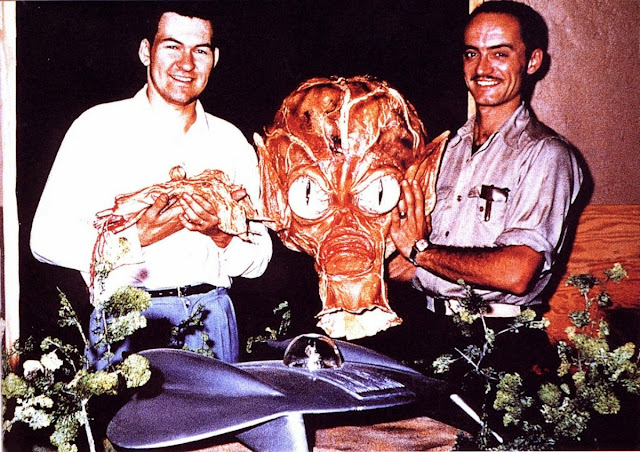 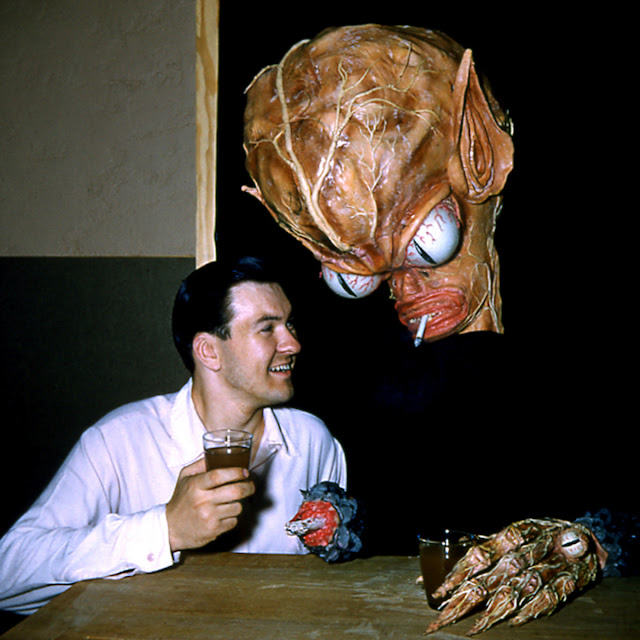