Though the Caribbean scenes come at the end of the film, they were the first to be shot. They arrived on February 23rd. The bike-riding scene was shot on the first full day of the 14-day Caribbean shoot. It was filmed on on the Interfield Road, near to Nassau International Airport on New Providence Island. Much of the film’s beach scenes were shot on Cabbage Beach, on the northern side of Paradise Island.

“The problem was that we went to the Bahamas to film all the hot scenes, and it was freezing. We had to ride around and run around in shirts and trousers, and it was absolutely bloody cold.” – Ringo. 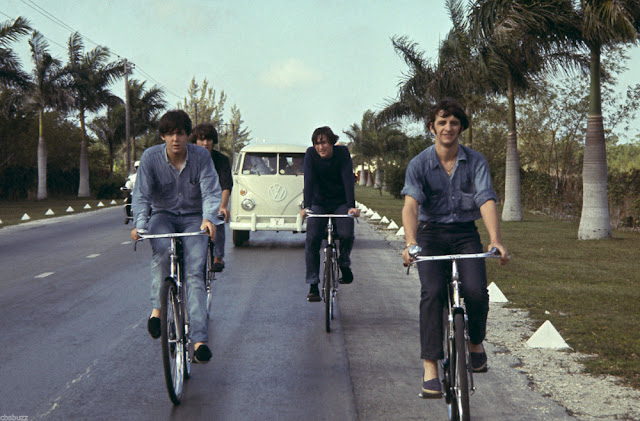 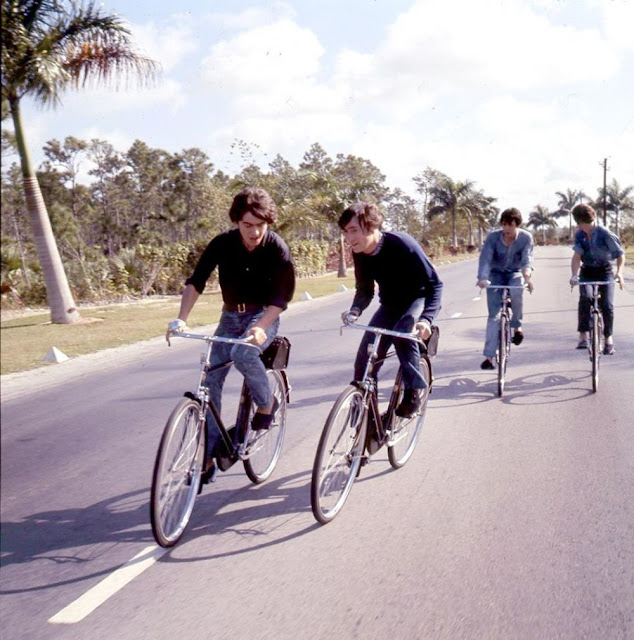 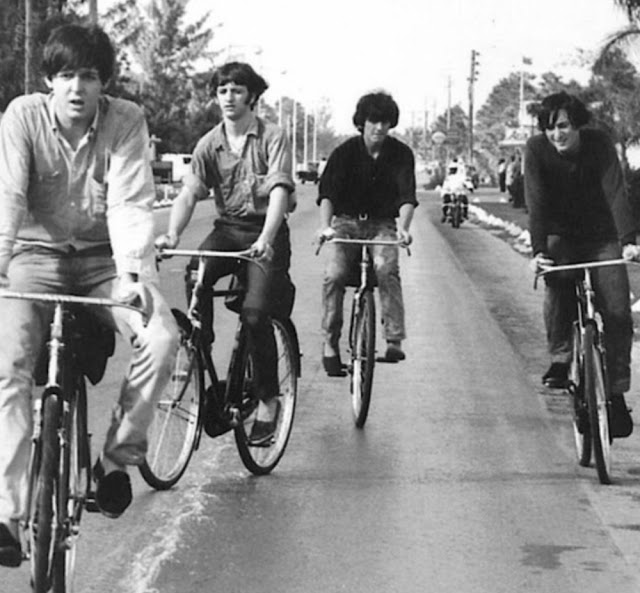 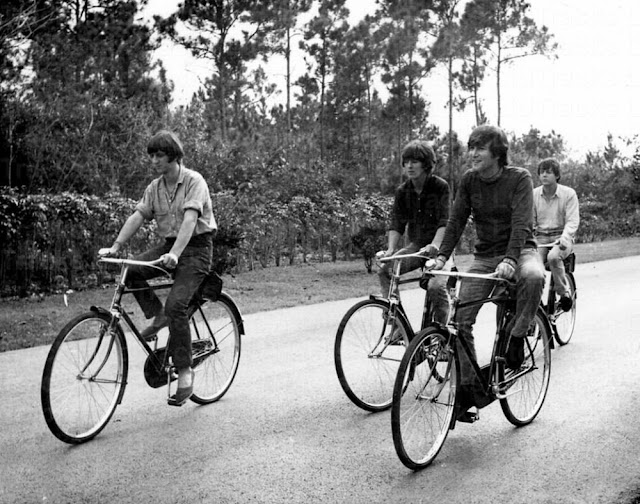 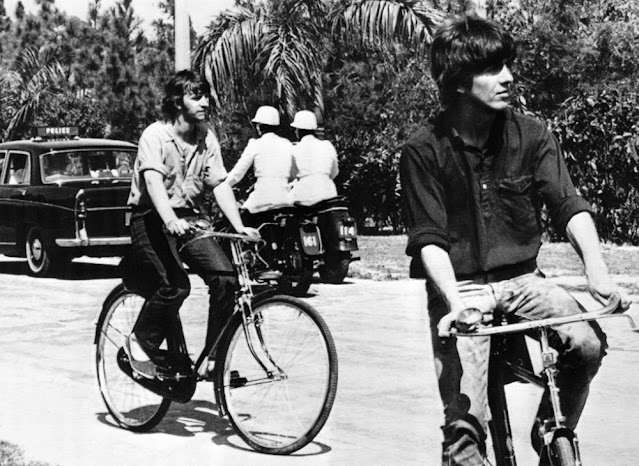