Born 1934 as Joan O’Callaghan in Chakradharpur, India, British Indian film actress Anna Kashfi worked as a waitress and in a butcher’s shop in Cardiff before moving to London, where she became a model. She made her screen debut as an actress in 1956 in The Mountain (1956) for Paramount with Spencer Tracy and Robert Wagner. 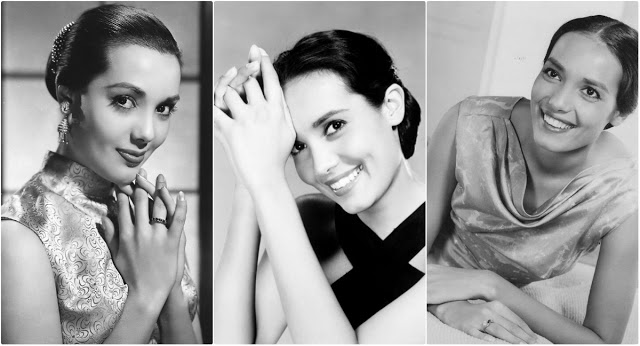 In her next film a year later, Battle Hymn (1957), Kashfi co-starred with Rock Hudson as a Korean girl. A year after that she played a Mexican in Cowboy (1958) with Glenn Ford and Jack Lemmon. Her next and last film during this period was Night of the Quarter Moon (1959), where she played the African American wife of singer Nat King Cole.

Kashfi made a few appearances on television, including the series Adventures in Paradise, though drug and alcohol problems reportedly contributed to the premature end of her acting career.

Take a look at these vintage photos to see the beauty of young Anna Kashfi during her brief Hollywood career in the 1950s. 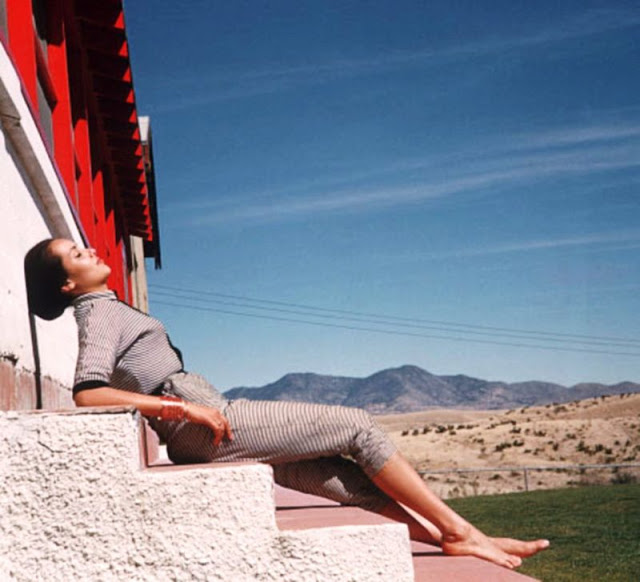 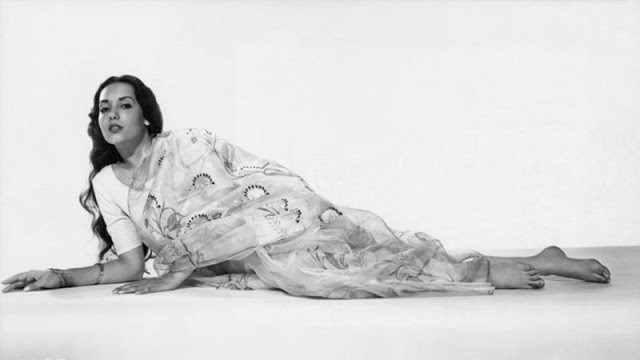 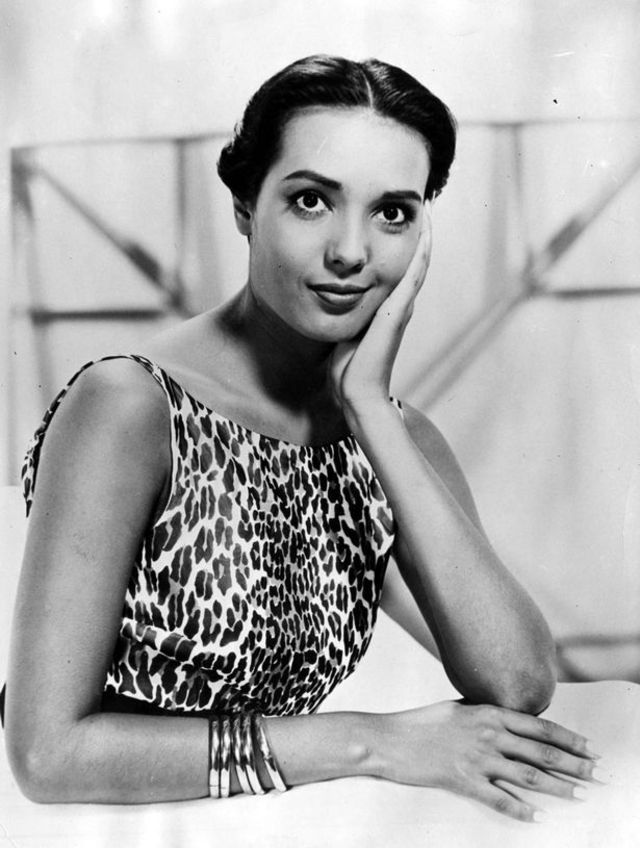 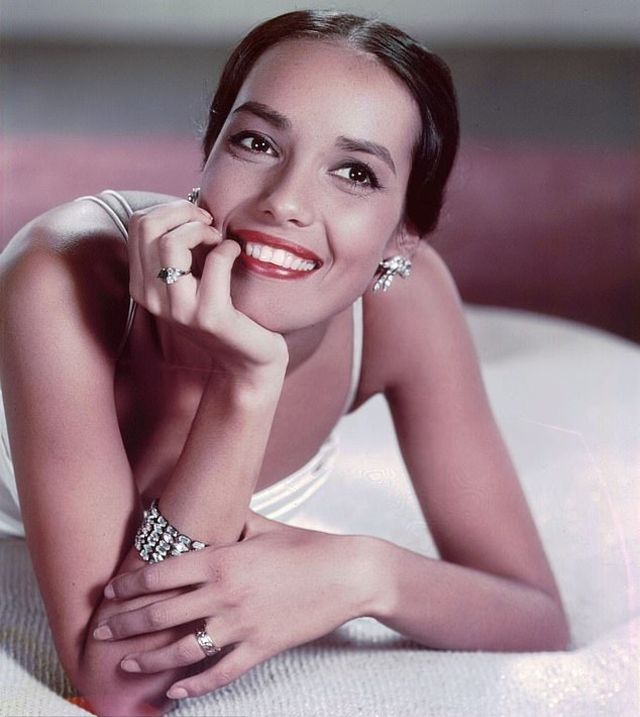 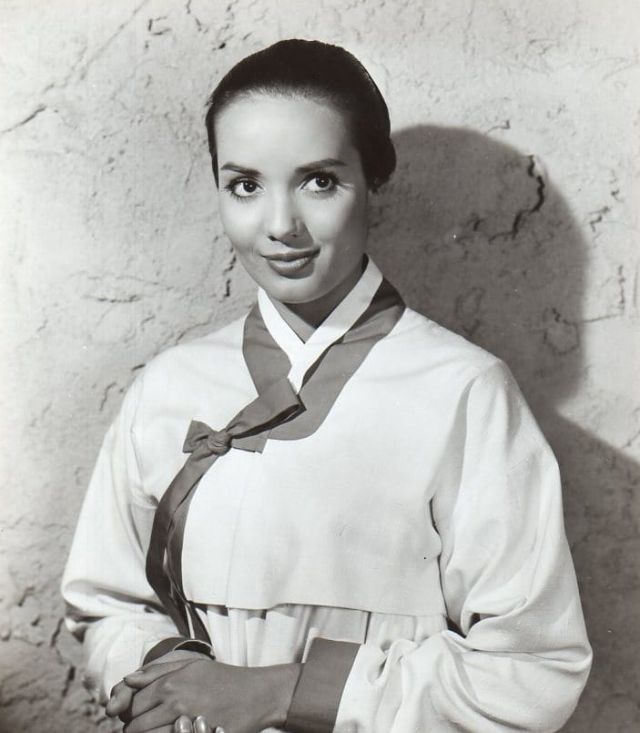