Face-changing, or “bian lian” in Chinese, is an important subgenre of Chinese opera. Performers wear brightly colored costumes and move to quick, dramatic music. They also wear vividly colored masks, typically depicting well known characters from the opera, which they change from one face to another almost instantaneously with the swipe of a fan, a movement of the head, or wave of the hand.

The Chinese opera is one of the oldest known dramatic art forms worldwide. At a certain period, this internationally renowned as China’s form of musical theater and drama has been encouraged by then court emperors and officials, and thus has become a customary art form. Historically, there can be various regional spin-offs of opera with distinctive dynastic periods as its initial root.

Moreover, since its inception, Chinese opera has continued to evolve throughout the dynasties that went by. Chinese opera essentially began from folk songs, talking, dancing, antimasque, and uniquely dialectical music in particular. Eventually, the performance has become a grand combination of music, literature, and art; and accompanied by conventional musical instruments, such as gong, flute, and Erhu.

However, it is evident that most audience or spectators are more fascinated with the Opera masks normally used in every opera performance. There may be those who perceive these masks as mere props or effects to enhance the show. However, truth is that these masks are more than seemingly as added decorations. Chinese opera masks are significant in a way that they represent the performers’ or characters’ personalities, intense moods, and status quo even. 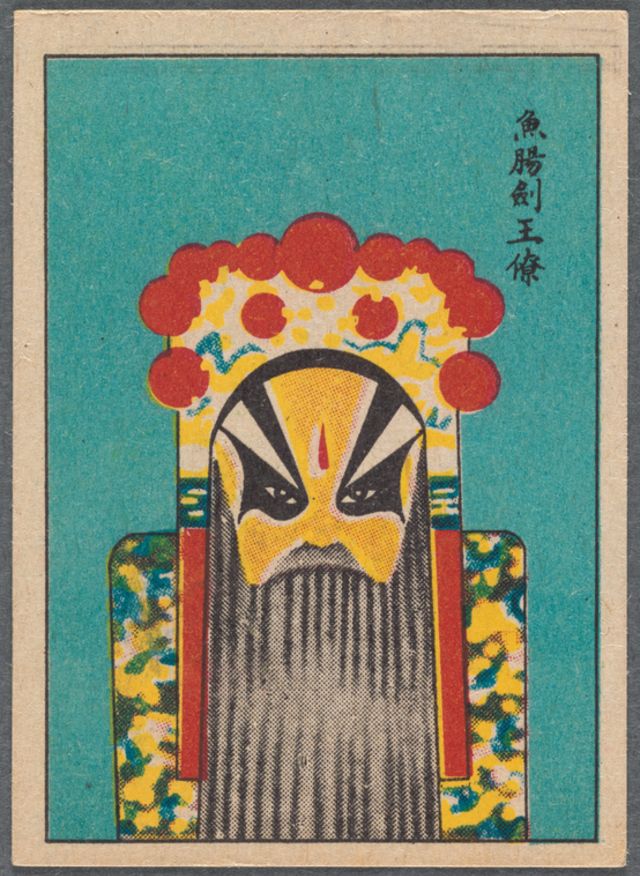 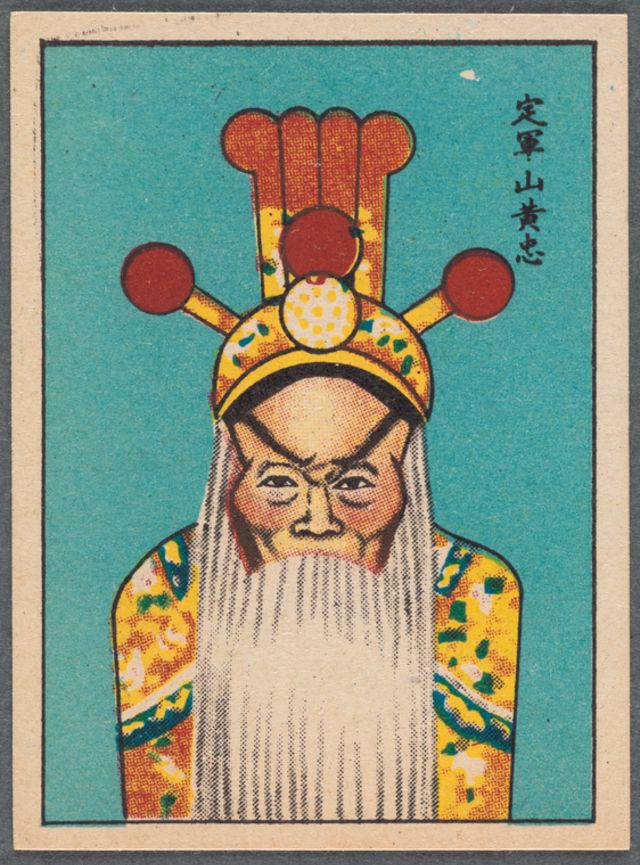 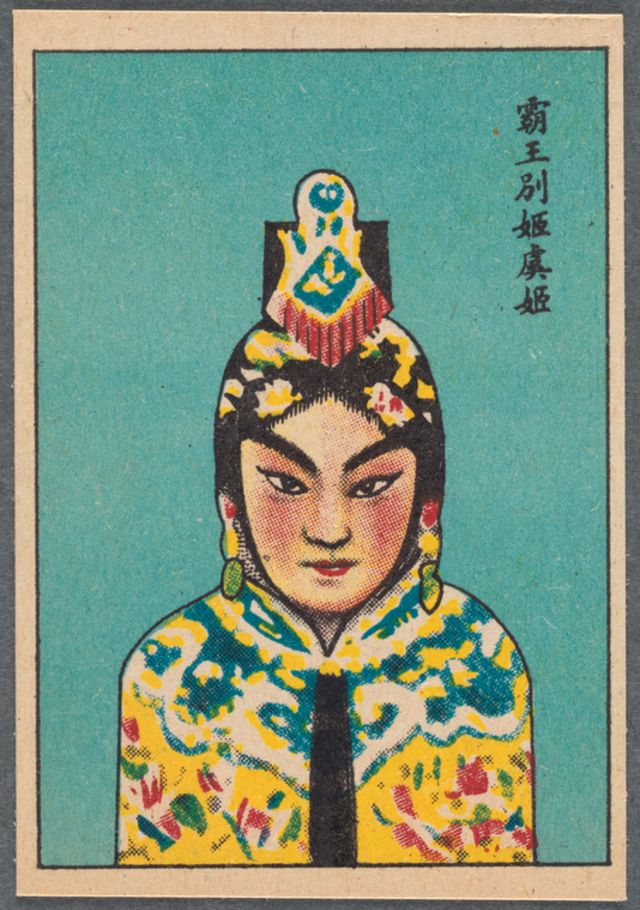 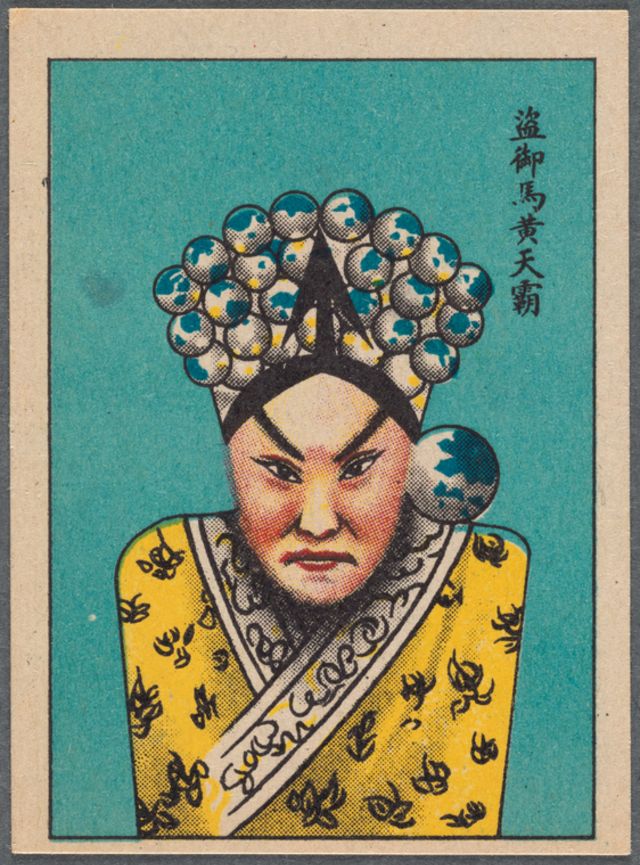