Darius Kinsey was a pioneer artist active as a photographer in the Northwest from the late 19th century to 1940. He was born in Missouri in 1869. Arriving in Snoqualmie, Washington at the age of 20, he went into the hotel and mercantile business, but soon after became intrigued with the art of photography. After learning the photography trade, he was hired by the Seattle and Lake Shore Railroad Co. and spent the next five years taking views along its line. At the same time, he started his pictorial documentation of life in the logging camps, photographing every aspect of logging in the Pacific Northwest.

In 1896 he married Tabitha May Pritts and a year later started a studio in Sedro-Wooley. He depended on portraiture to earn a living, but also continued to photograph scenic views. Tabitha served as her husband’s assistant, working in a darkroom at home, processing negatives received from the field and sending the finished photographic prints back to the logging sites.

Often using an 11×14 Eastman View camera, Kinsey photographed the entire logging process: early mornings in logging camps; the fallers posed with their axes, cross-cut saws and springboards; buckers crosscutting fallen timber; loading operations with steam donkey engines and ginpoles; logging railroads hauling their loads to Northwest mills. His images form a visual history of logging: from skid road logging with horses and sleds at the turn of the century to Diamond-T logging trucks and highlead logging operations in the 1920s.

In 1940, he broke several ribs in a fall from a stump which ended his photographic career. He died five years later in 1945. 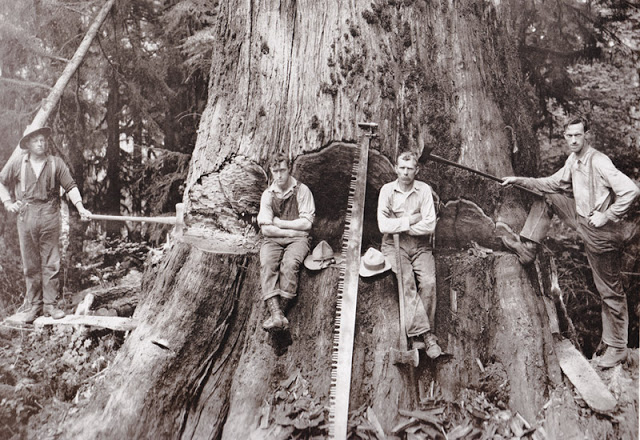 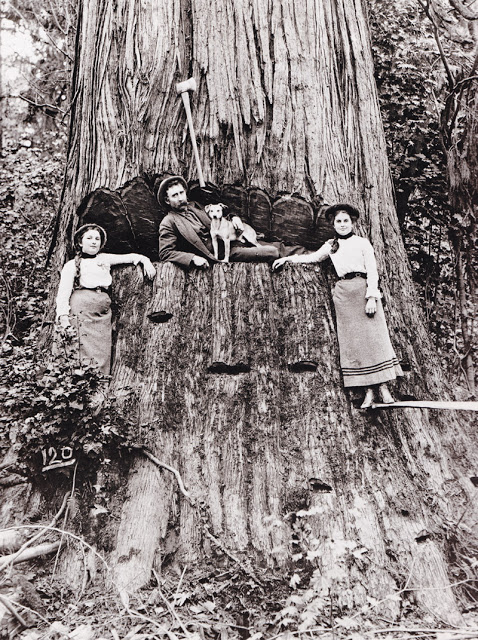 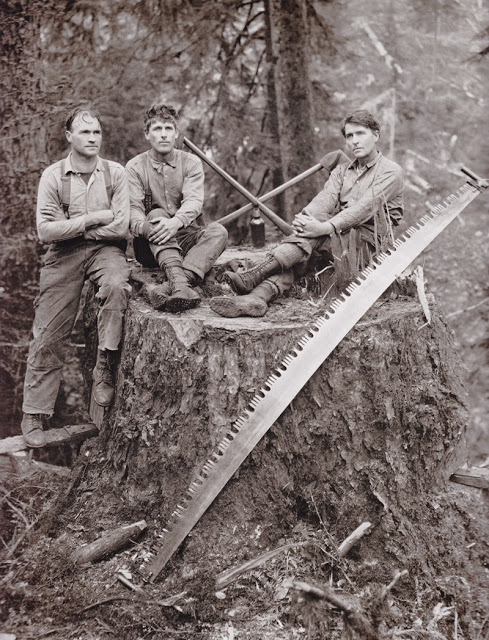 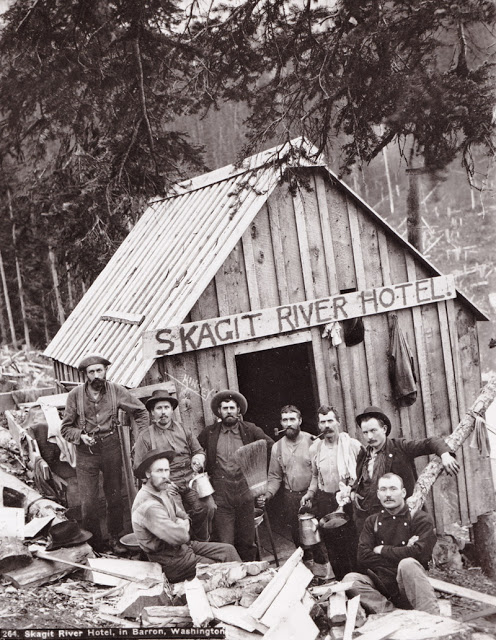 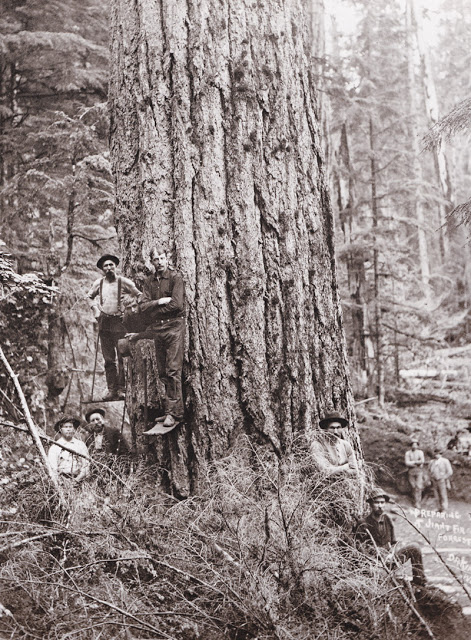 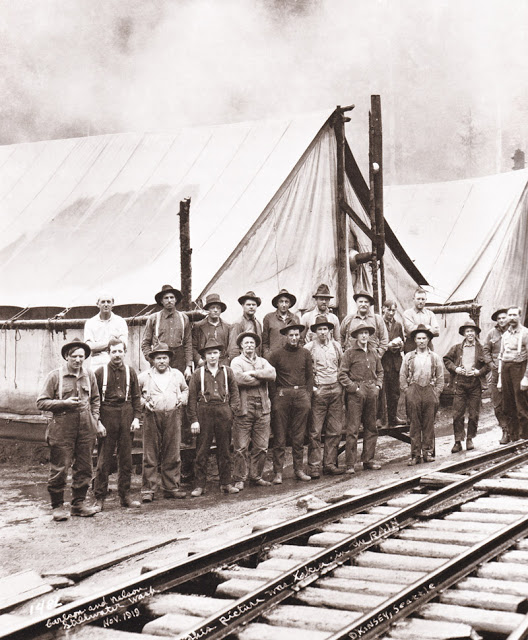 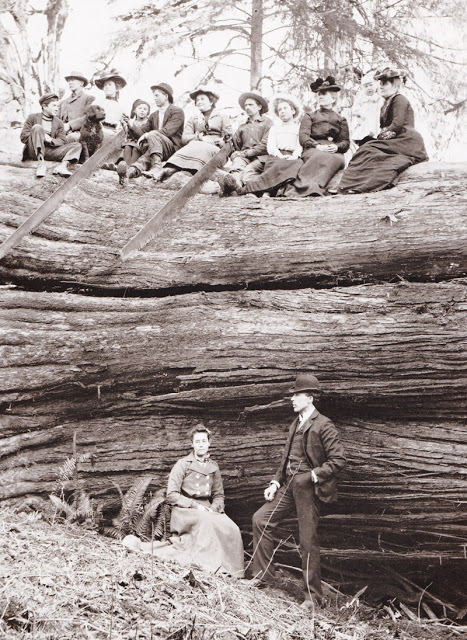 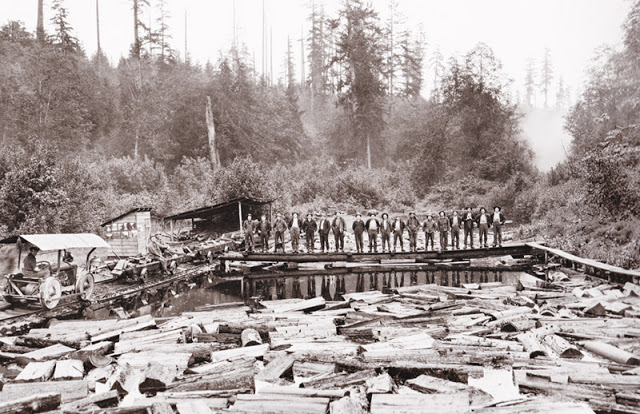 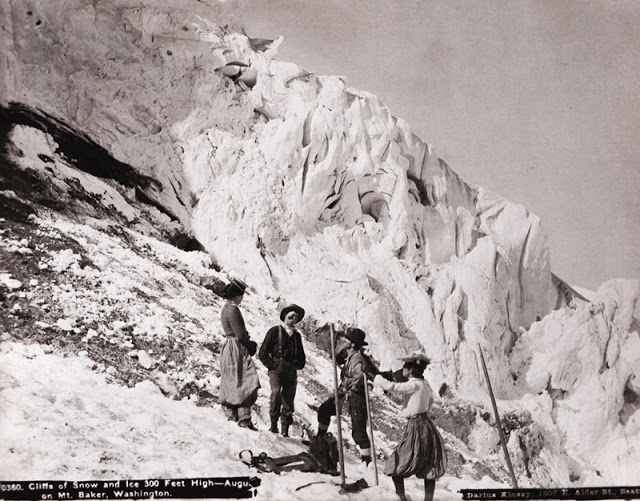 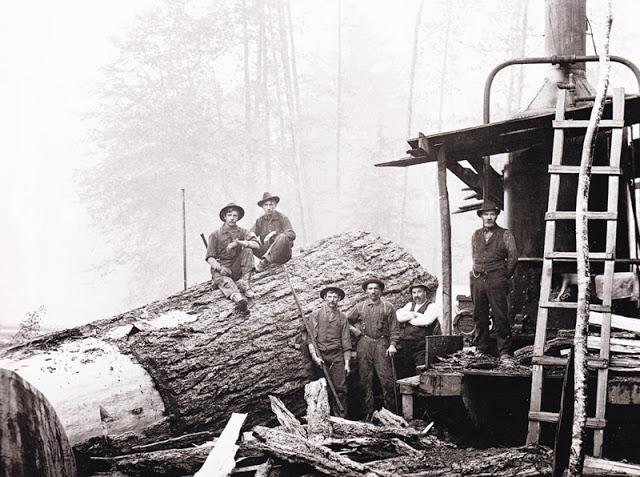 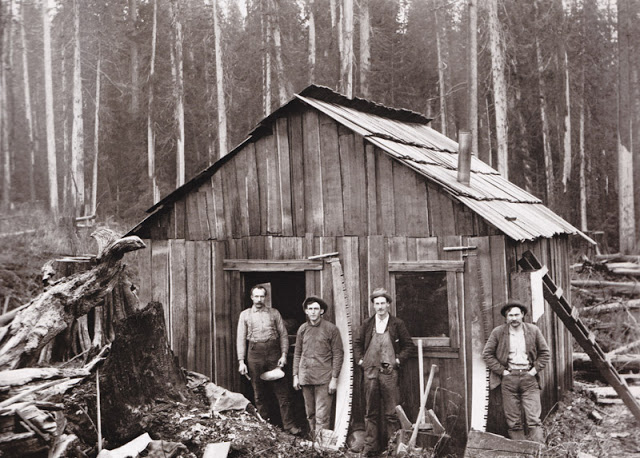 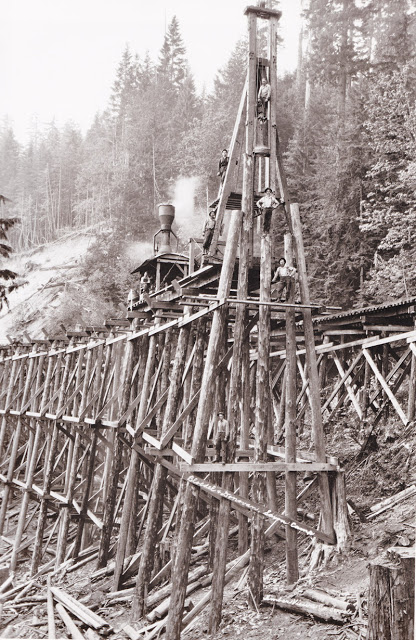 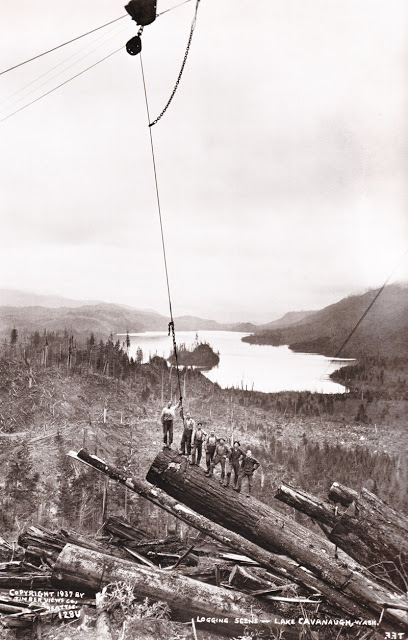