This post was originally published on this site
0
SHARES
ShareTweet
Every time she graces the festival, Italian screen star Sophia Loren has always received hearty welcomes to the utmost, from the fans eagerly waiting to the flock of paparazzi trying to take photographs.
Following her five-picture contract with Paramount Pictures in 1958, Loren became an international film star. Loren’s performance in the film Two Women (1961) won her the Cannes Film Festival’s best performance prize and the Academy Award for Best Actress, making her the first actor to win an Oscar for a non-English-language performance.
During the 1960s, Loren was one of the most popular actresses in the world, and continued to make films in the United States and Europe, starring with prominent leading men. In 1964, her career reached its pinnacle when she received $1 million to appear in The Fall of the Roman Empire. In 1965, she received a second Academy Award nomination for her performance in Marriage Italian-Style.
Take a look back at the actress in the 1950s and 1960s through 24 stunning black-and-white pictures: 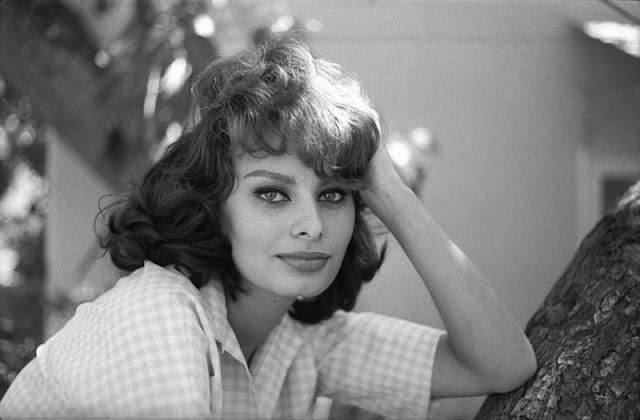 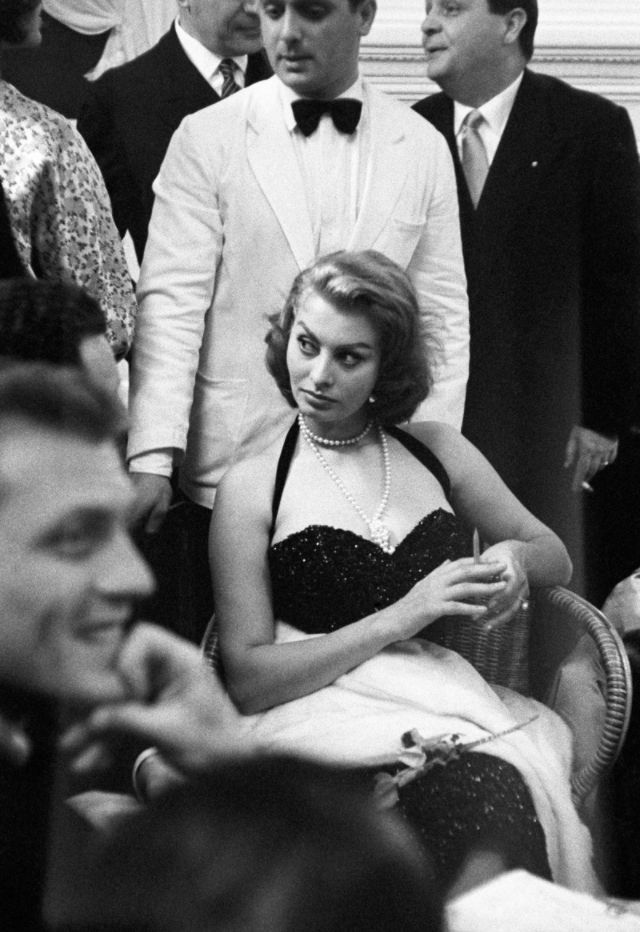 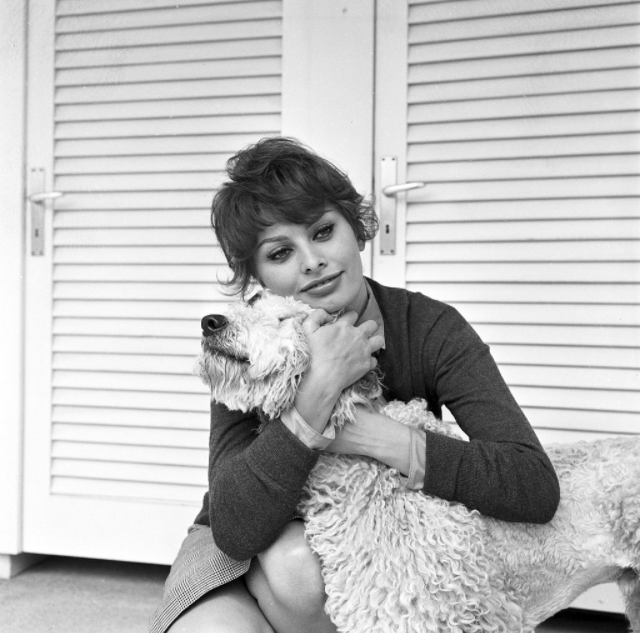 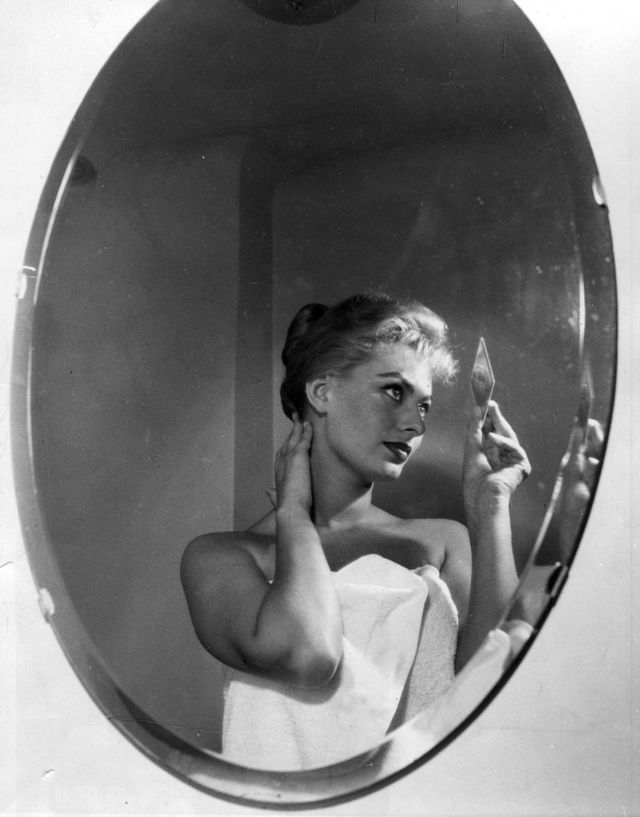 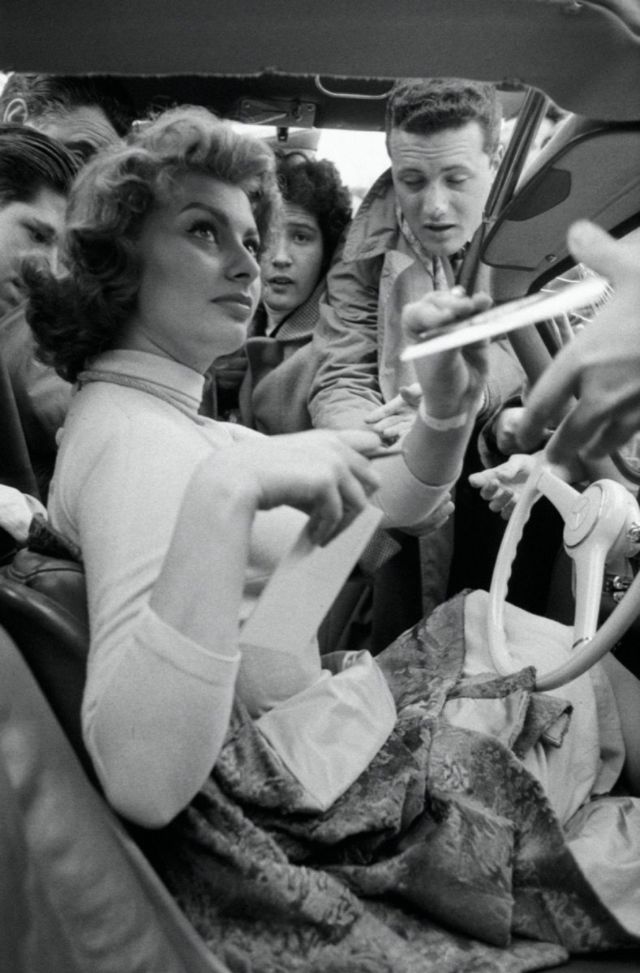