“Some humans would do anything to see if it was possible to do it. If you put a large switch in some cave somewhere, with a sign on it saying ‘End-of-the-World Switch. PLEASE DO NOT TOUCH’, the paint wouldn’t even have time to dry.” — Terry Pratchett, Thief of Time

While some people are looking for a sign from God, or others for infinite wisdom, some people just want a good laugh, either at the expense of others or themselves (but usually others). Often, street signs and warning signs end up being hilarious and great sources for a laugh, whether they’re trying to make you giggle or not. Below is a collection of 18 hilarious photos of men posing with signs from the past. 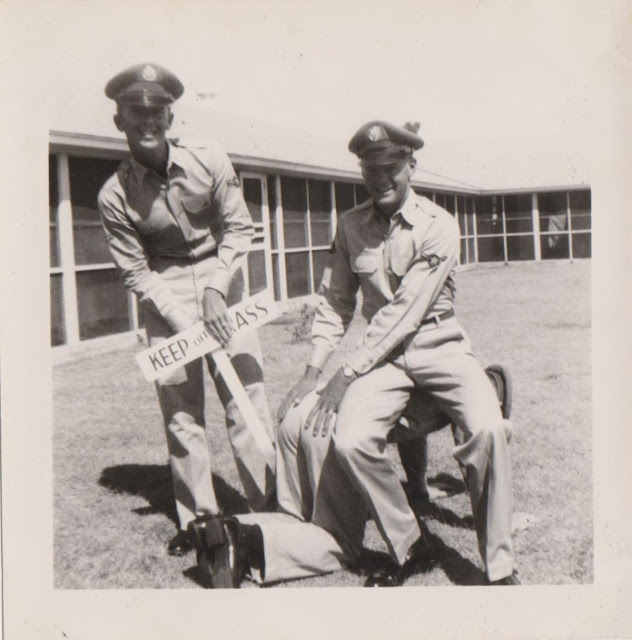 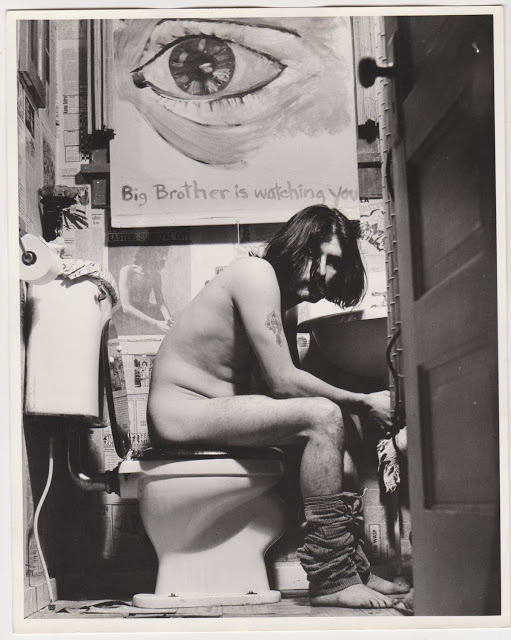 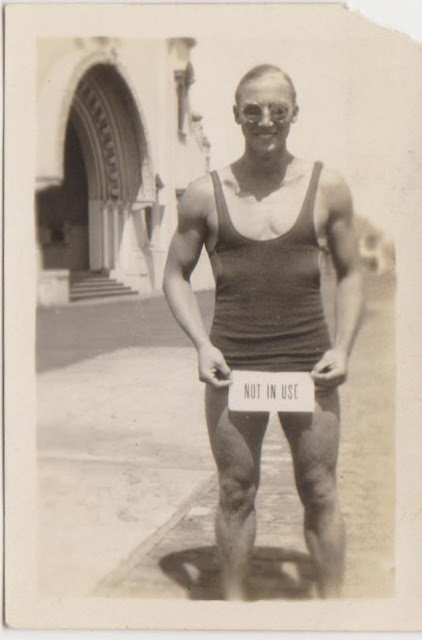 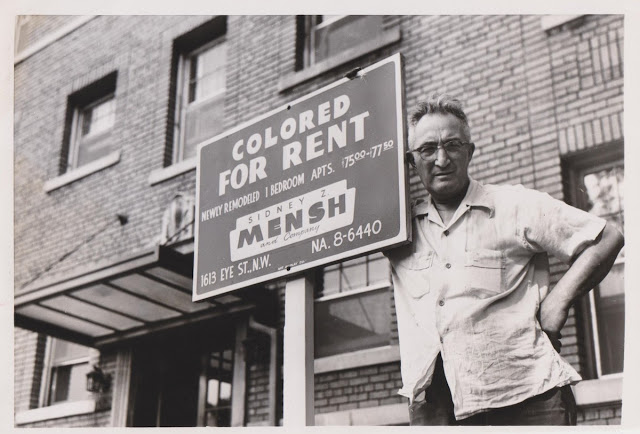 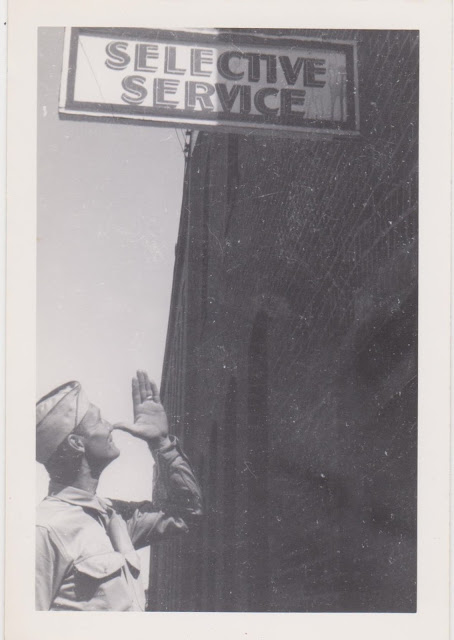