The Red Detachment of Women is a Chinese ballet which premiered in 1964 and was made one of the Eight Model Operas which dominated the national stage during the Cultural Revolution. It is best known in the West as the ballet performed for U.S. President Richard Nixon on his visit to China in February 1972. 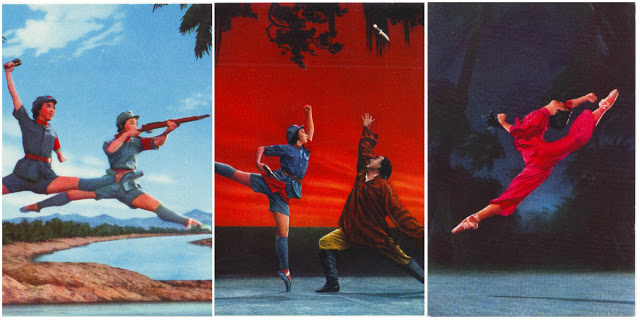 Adapted from the earlier 1961 film of the same title under the personal direction of Zhou Enlai, which in turn adapted from the novel by Liang Xin, it depicts the liberation of a peasant girl in Hainan Island and her rise in the Chinese Communist Party. The novel was based on the true stories of the 100+ member strong all-female Special Company of the 2nd Independent Division of Chinese Red Army, first formed in May 1931. As the communist base in Hainan was destroyed by the nationalists, most of the members of the female detachment survived, partially because they were women and easier to hide among the local populace who were sympathetic to their cause. After the communist victory in China, the representatives of the surviving members were taken to Beijing and personally inspected and praised by Mao Zedong. In 2014, Lu Yexiang, the last member of red detachment of women, died in Qionghai, Hainan.

The ballet was later adapted to a Beijing opera in 1964, and as with the ballet itself, both stage and film versions were produced. The 1970 film version of the ballet made Xue Jinghua (as Wu Qinghua) and Liu Qingtang (as Hong Changqing) superstars along with a dozen other artists who were cast as protagonists in other model plays of the time. It is one of the so-called eight model plays, the only plays, ballets and operas permitted in China during the Cultural Revolution (1966–1976). With The White Haired Girl, it is regarded as a classic Chinese ballet, and its music is familiar to almost every Chinese person who grew up during that time. It was made into a film in 1972 again, and is now part of the permanent repertoire of the National Ballet of China.

Despite its political overtones and the historical background when it was created, it remains a favorite of music and ballet lovers nearly 30 years after the Cultural Revolution in China. Many numbers were based on the folk songs of Hainan Island, a place that, with its coconut trees rustling in tropical wind, evokes much romantic ethos. Though there are unmistakable elements of Chinese music, the music of this ballet was performed with basically a Western symphony orchestra. 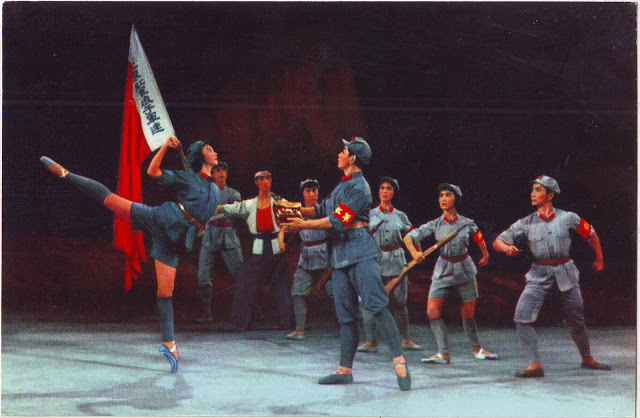 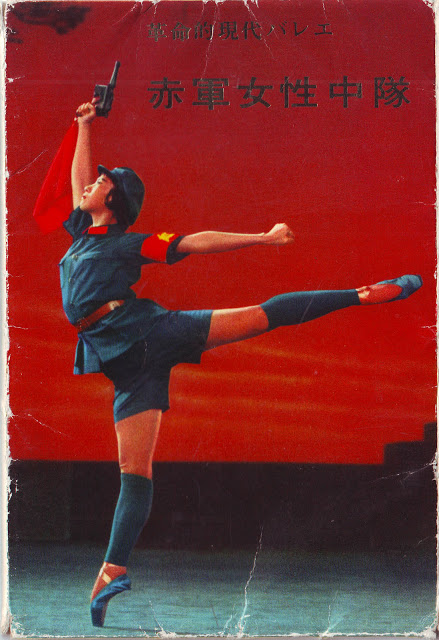 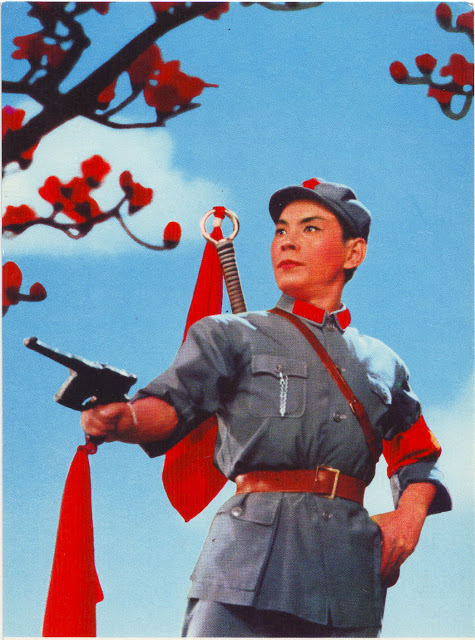 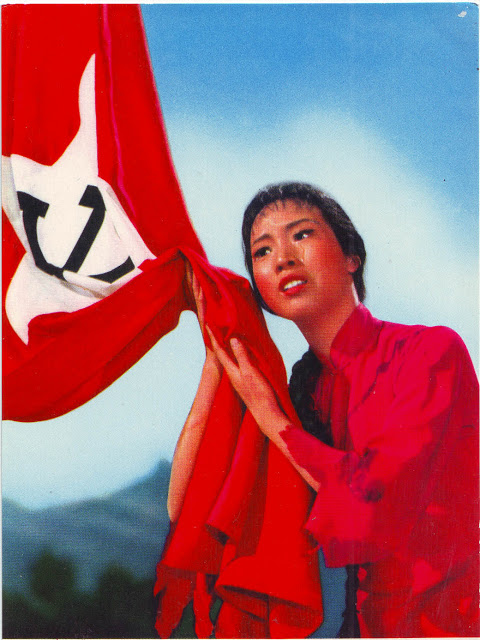 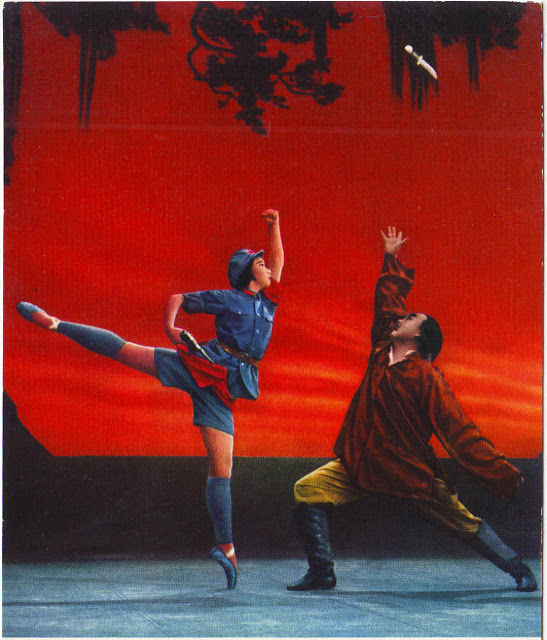