After graduating from the Moscow Conservatory in 1888, he moved to Yalta, where he soon became an important part of the cultural life of the area. He studied the local lore and lectured on the history of the Crimea. He helped organize musical and literary evenings. He studied meteorology. He became friends with the likes of Chekhov, Gorky, and Chaliapin. But outside of music, his greatest interest was photography. He became a master of the Autochome, an early color photographic process, patented by the Lumière brothers in 1903 and first marketed in 1907.

Vedenisov’s autochromes were shot over a relatively short period of time, roughly from 1909 to 1914. The scenes in Vedenisov’s autochromes took place in Yalta or in the Simbirsk Government, where the Kozakov family, the photographer’s relations, resided. Piotr Vedenisov chose his models among the members of this single large family, also some of his friends and fellow musicians. 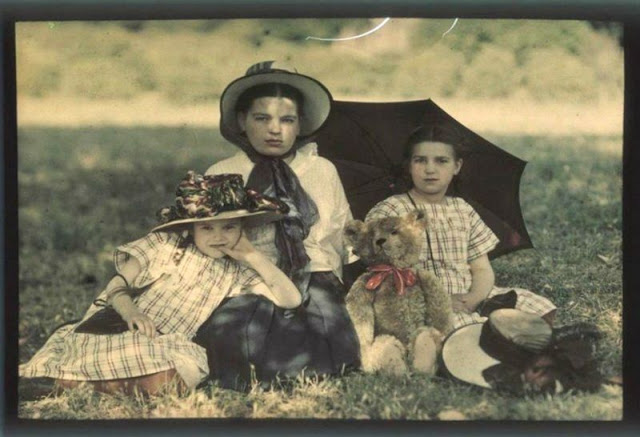 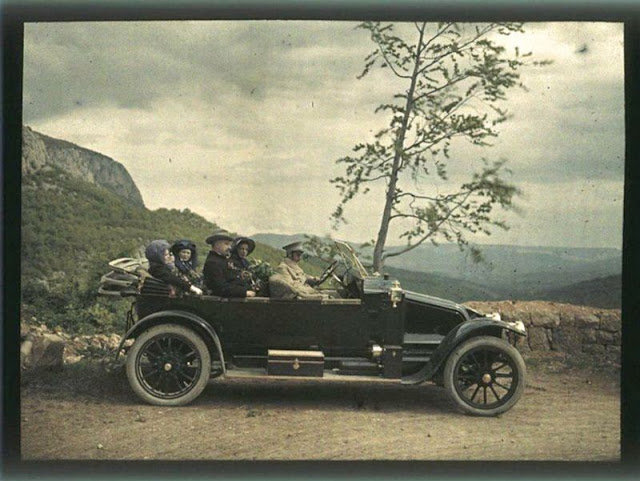 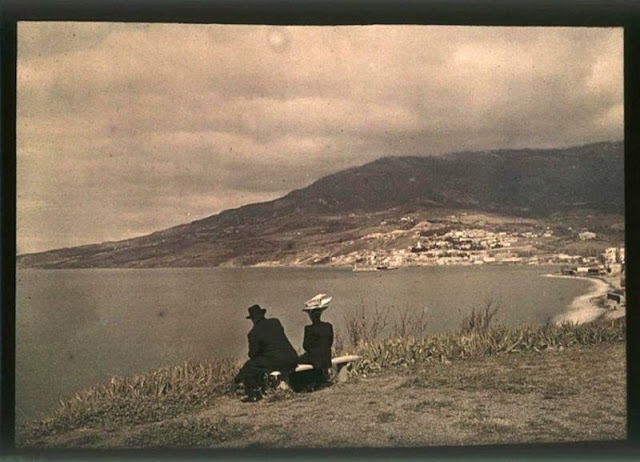 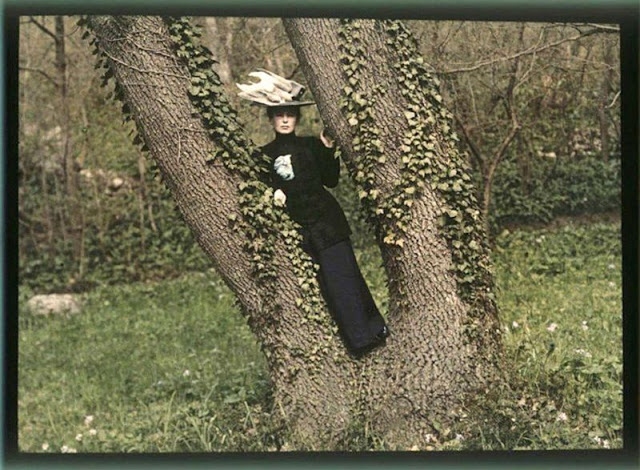 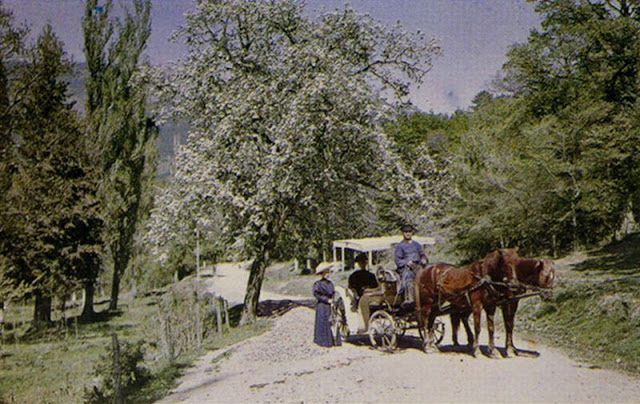