Born 1913/14 as Nancy Ann Rosher in Porterville, California, American actress Joan Marsh made her first film appearance, an uncredited one, in the short The Mad Maid of the Forest, which her father was filming. After minor roles as a baby and toddler, Marsh finally became a star in Mary Pickford films such as Daddy-Long-Legs (1919) and Pollyanna (1920). 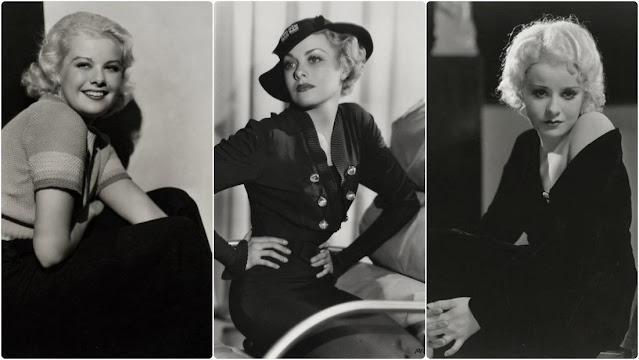 Marsh made her last film appearance as a child in 1921 but returned to films nine years later with a role in King of Jazz (1930), in which she sang with Bing Crosby. In 1931, she was one of 13 actresses named as WAMPAS baby stars.
Marsh subsequently worked in a series of shorts and other feature films before she played W. C. Fields’s daughter in You’re Telling Me! in 1934. She then continued performing on screen in small roles for the next decade.
In 1936, on radio, Marsh sang on the CBS program Flying Red Horse Tavern. She made her final film appearance the next year in Follow the Leader (1944).
Marsh later managed a stationery shop, and she died at age 86 in Ojai, California in 2000. Take a look at these gorgeous photos to see the beauty of young Joan Marsh in the 1930s. 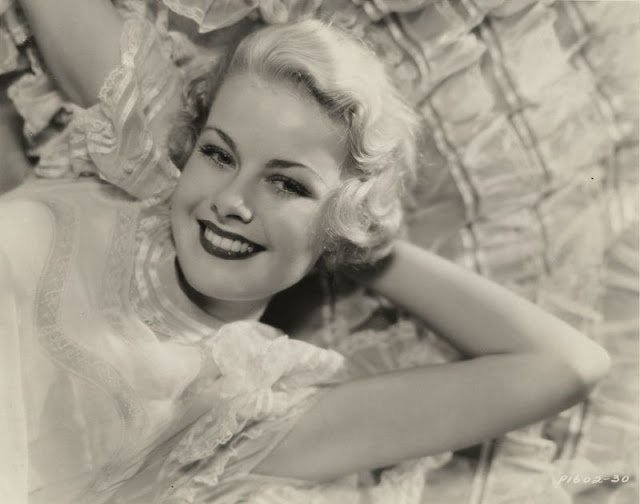 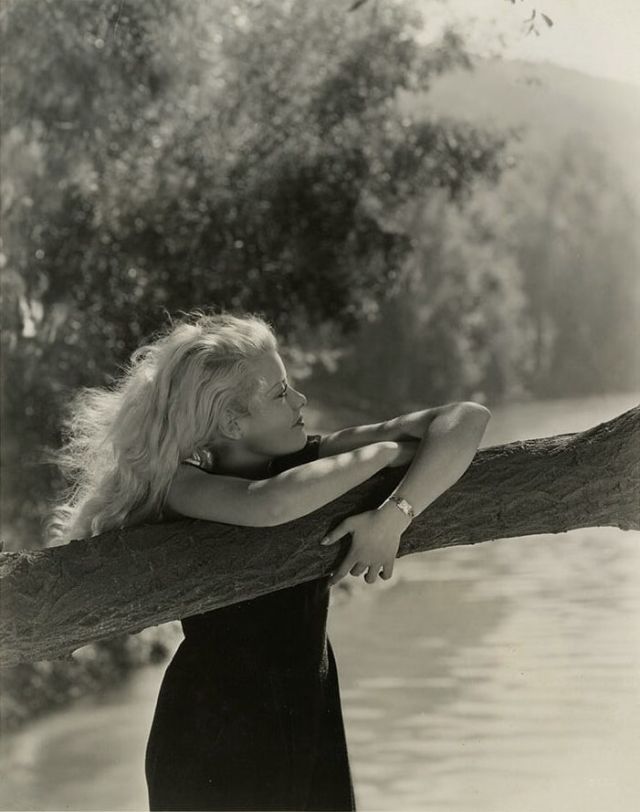 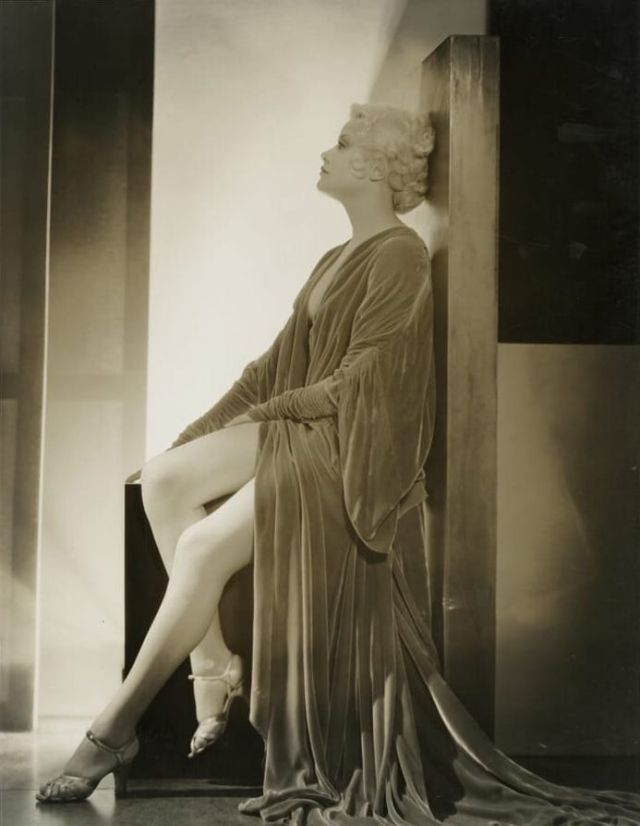 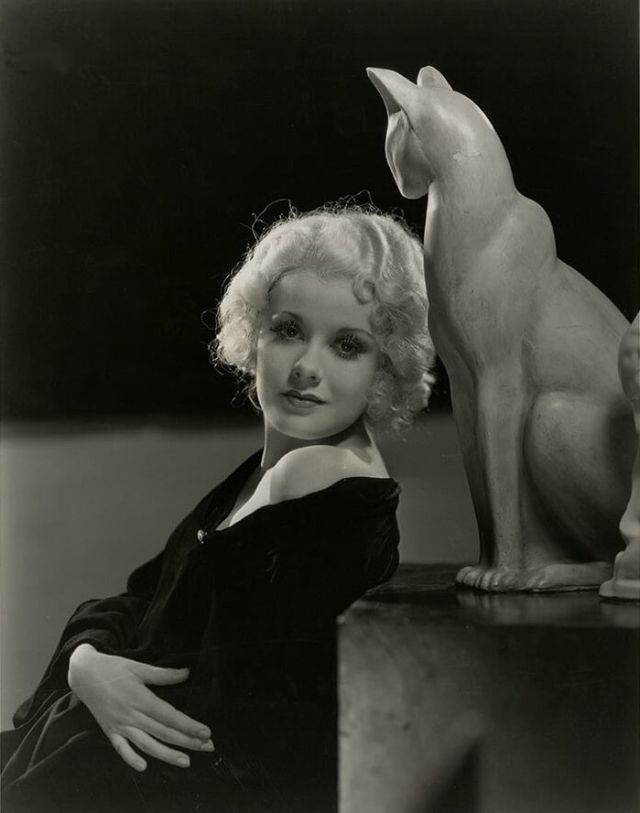 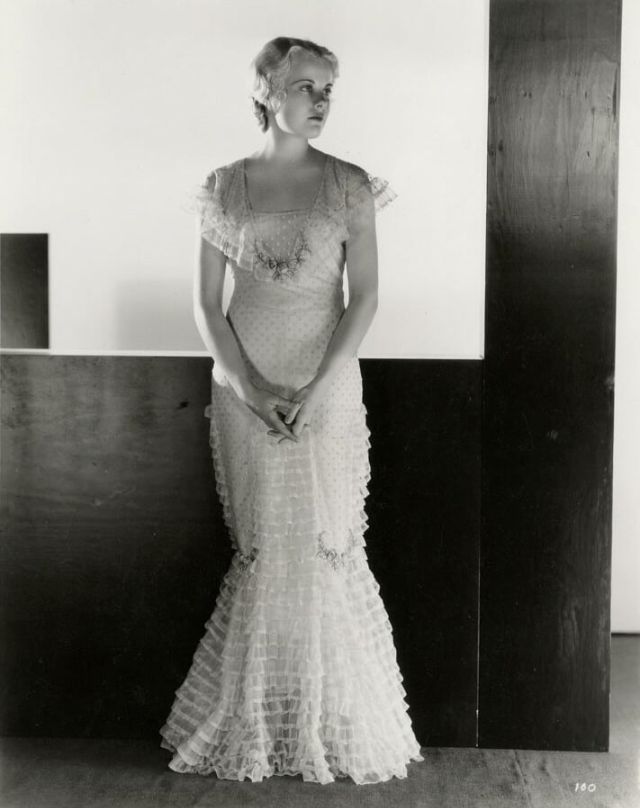