The liberation of Paris was a military battle that took place during World War II from August 19, 1944 until the German garrison surrendered the French capital on August 25, 1944. Paris had been occupied by Nazi Germany since the signing of the Second Compiègne Armistice on June 22, 1940, after which the Wehrmacht occupied northern and western France.

After defeating the German forces in Normandy, Allied armies rushed through France, trying to catch up retreating German troops. The liberation of Paris didn’t have priority, also because the risk of damaging the town. On August 19, 1944 however, the French resistance caused an uprising in Paris against the Germans. The German commander of Paris, Lieutenant-General Choltitz, was ordered to crush the insurrection and to destroy the city, as the Germans did in Warsaw.
To prevent this disaster, Charles de Gaulle insisted to interfere. Allied Command sent in Major-General Leclerc’s 2nd French Armored Division, supported by the U.S. 4th Infantry Division of Major-General Barton. A first group managed to infiltrate into the heart of Paris on the evening of August 24.
On August 25, the French and American forces were warmly welcomed by the Parisians. Choltitz and his staff were captured at the Meurice Hotel. The capitulation was signed at the Police Department on the Île de la Cité. After that, Choltitz was taken to the Montparnasse train station from where he ordered his troops to surrender. The next day, cheered by countless people, de Gaulle led the triumphal parade on the Champs-Élysées. France regained its national unity and sovereignty. 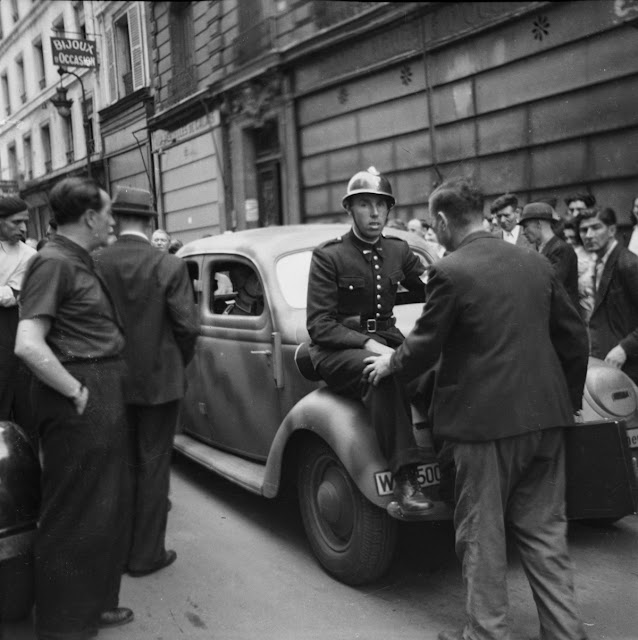 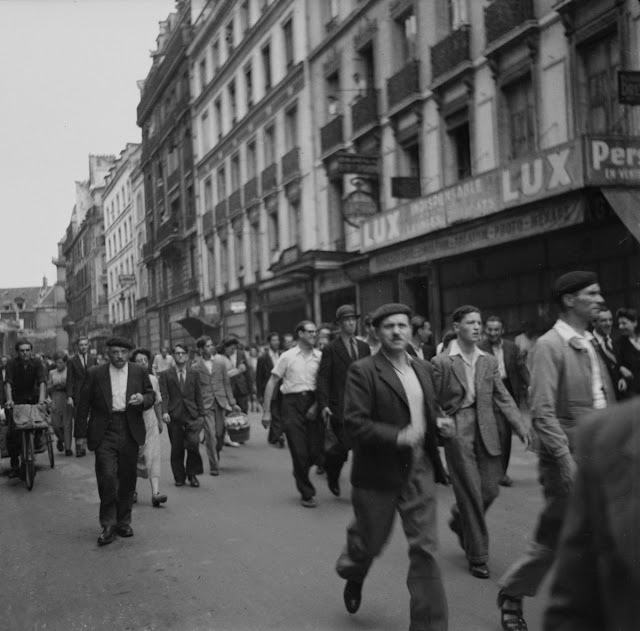 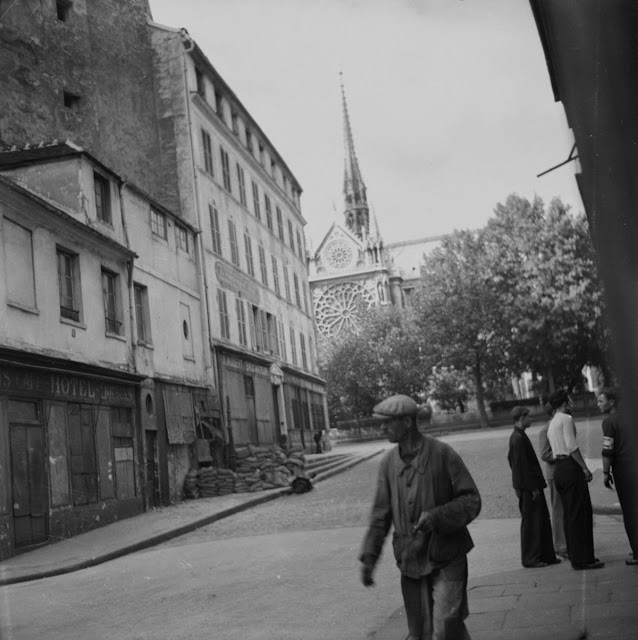 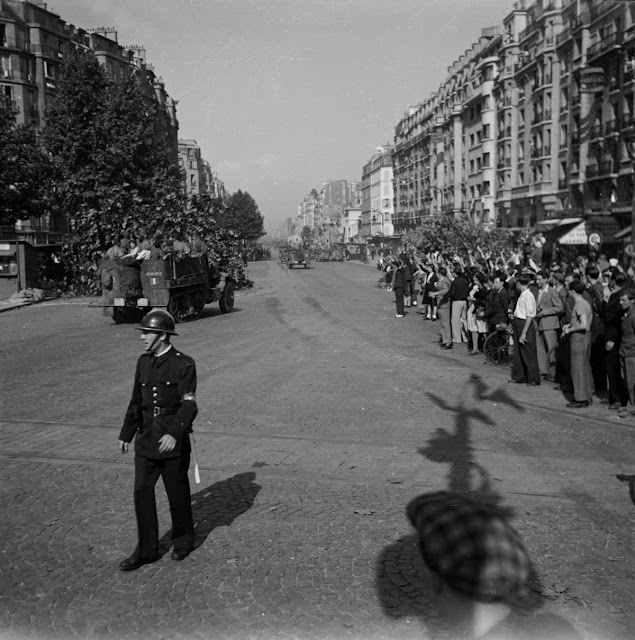 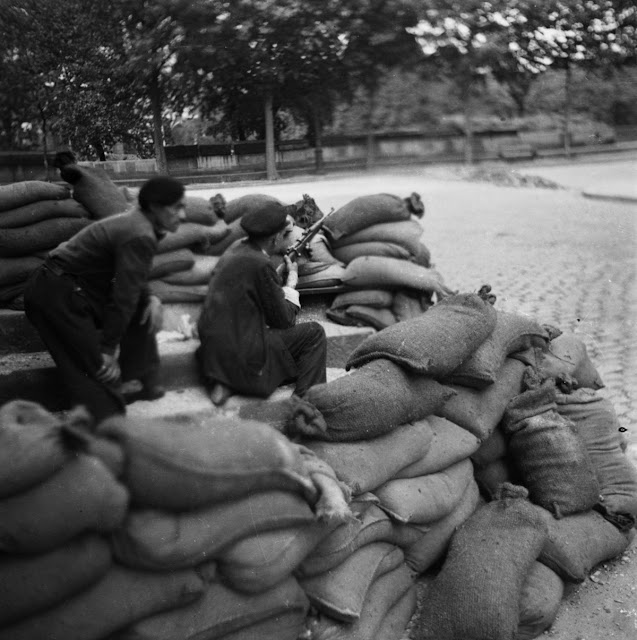