Born 1938 in Paris, French actress Pascale Petit originally worked as a hairdresser, she entered films when her beauty was noticed by actress Françoise Lugagne whose husband Raymond Rouleau was searching for young actresses for his directorial debut The Crucible (1957). Petit played the role of Mary Warren. 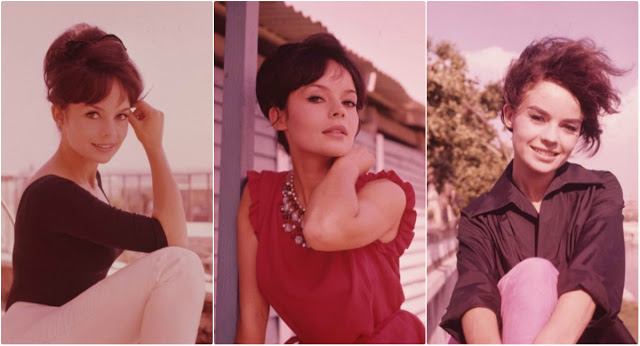 The following year Petit was awarded the Prix Suzanne Bianchetti in 1958 for her role as Rosalie in One Life (1958). During the 1960s, she appeared as the female lead in several European international co-productions such as portraying Cleopatra in the 1962 film A Queen for Caesar. She appeared opposite Roger Moore, Ray Danton, Jeffrey Hunter, Guy Madison and Curd Jurgens.

In the 1970s and 1980s, Petit performed a variety of roles on French Television. She appeared in more than fifty films from 1957 before retiring in 2001.

Take a look at these glamorous photos to see the beauty of young Pascale Petit in the 1960s. 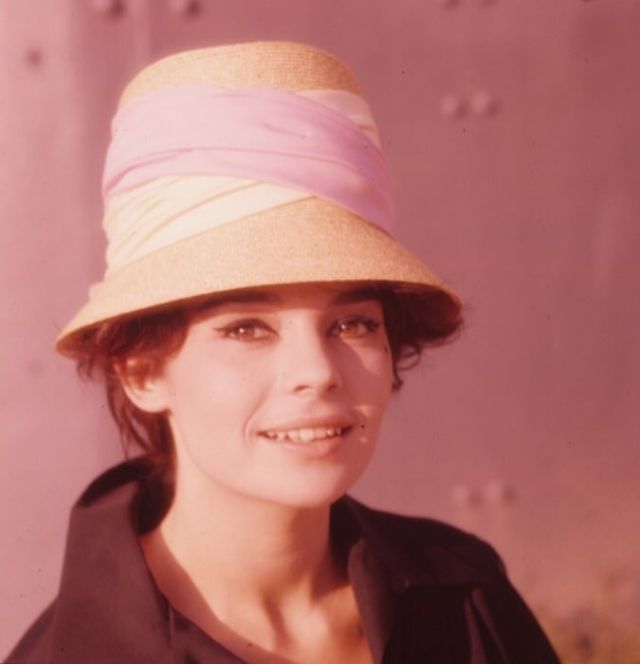 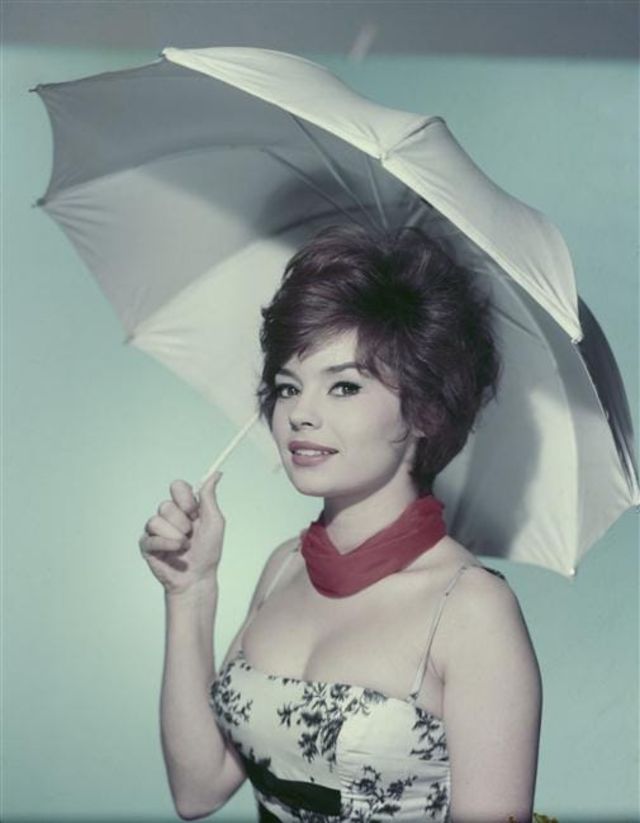 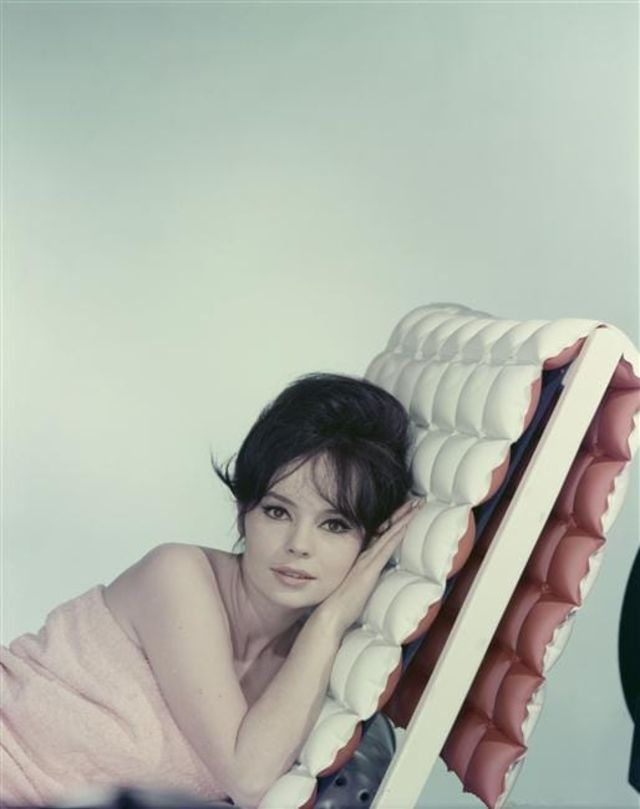 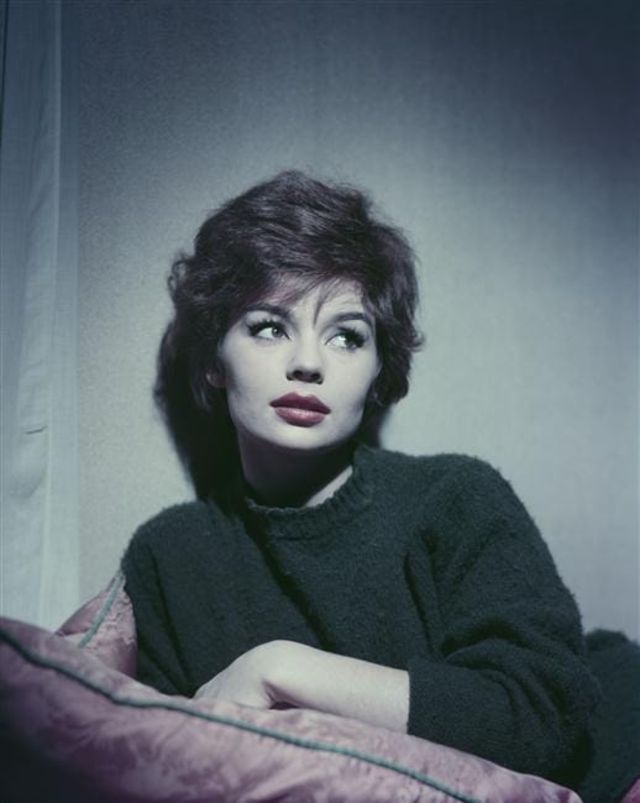 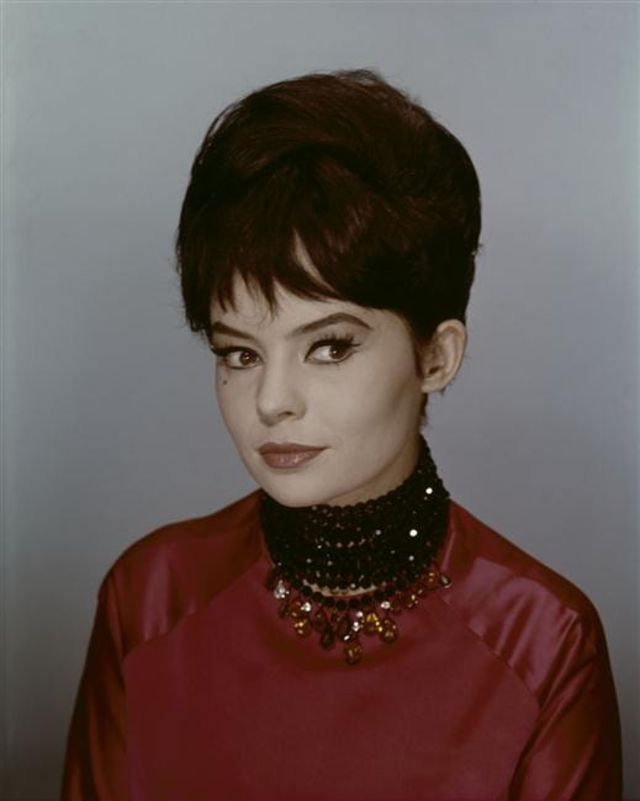