Born 1929 in New York City, American actor, film director, and screenwriter John Cassavetes became a pioneer of American independent cinema, writing and directing movies financed in part with income from his acting work. AllMovie called him “an iconoclastic maverick,” while The New Yorker suggested that he “may be the most influential American director of the last half century.” 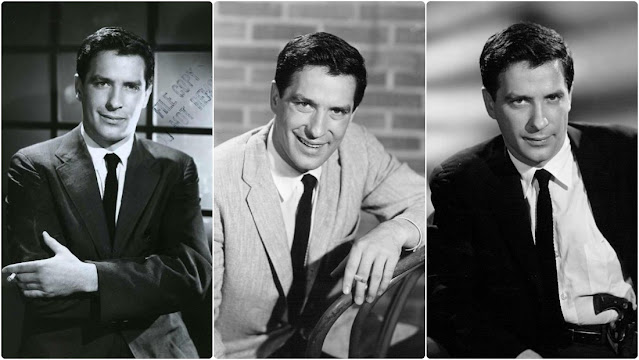 As an actor, Cassavetes starred in notable Hollywood films throughout the 1950s and 1960s, including Edge of the City (1957), The Dirty Dozen (1967), and Rosemary’s Baby (1968). He began his directing career with the 1959 independent feature Shadows and followed with independent productions such as Faces (1968), Husbands (1970), A Woman Under the Influence (1974), Opening Night (1977), and Love Streams (1984). He intermittently continued to work on studio projects such as Elaine May’s Mikey and Nicky (1976) and his own Gloria (1980).
For his role in The Dirty Dozen, Cassavetes received a nomination for the Academy Award for Best Supporting Actor. As a filmmaker, he was nominated for the Academy Award for Best Original Screenplay for Faces (1968) and the Academy Award for Best Director for A Woman Under the Influence (1974). The Independent Spirit Awards named the John Cassavetes Award in his honor.
A long-term alcoholic, Cassavetes died in 1989, at the age of 59, from complications of cirrhosis of the liver. Take a look at these vintage photos to see portraits of a young John Cassavetes in the 1950s and 1960s. 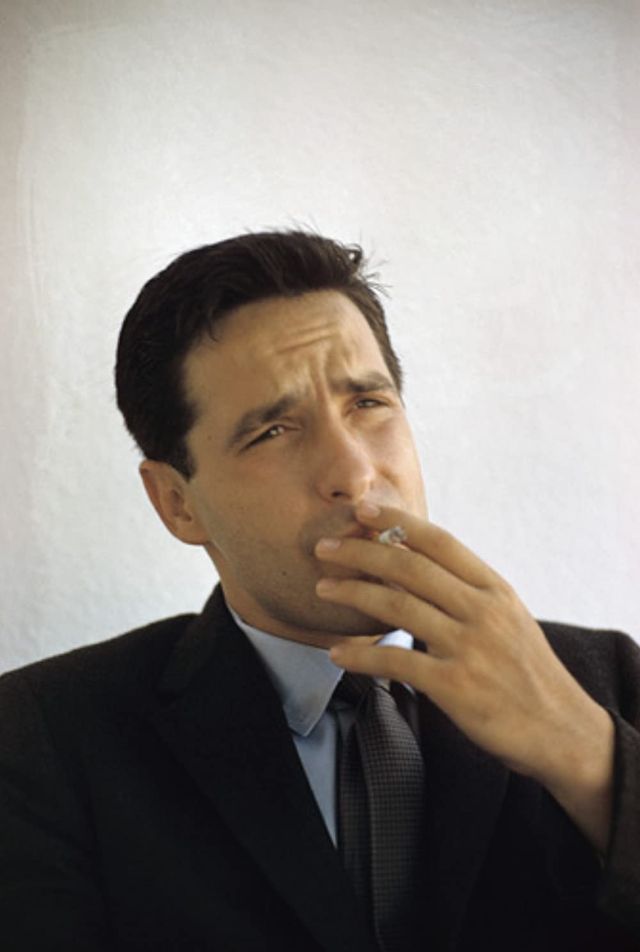 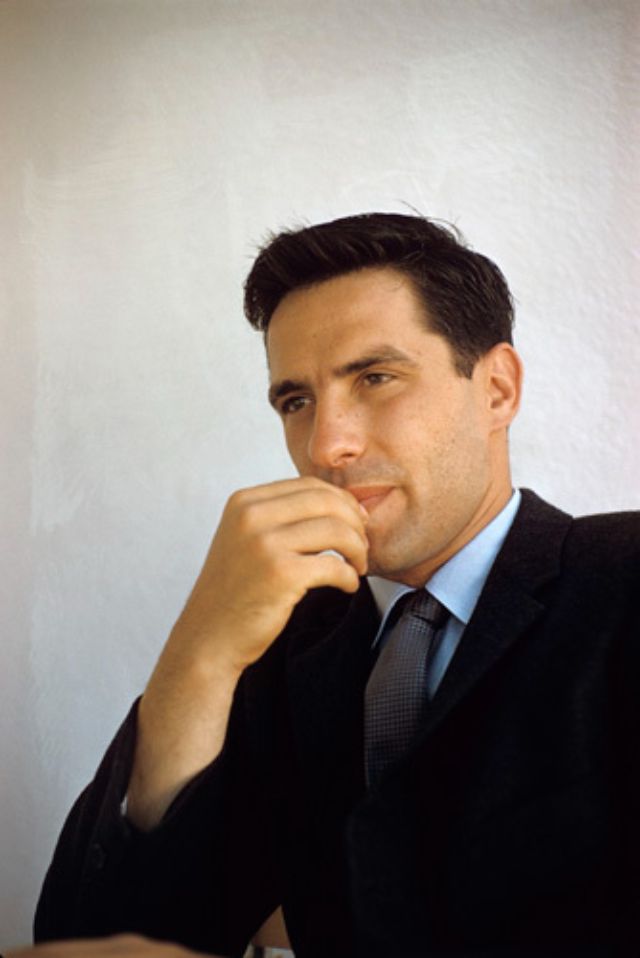 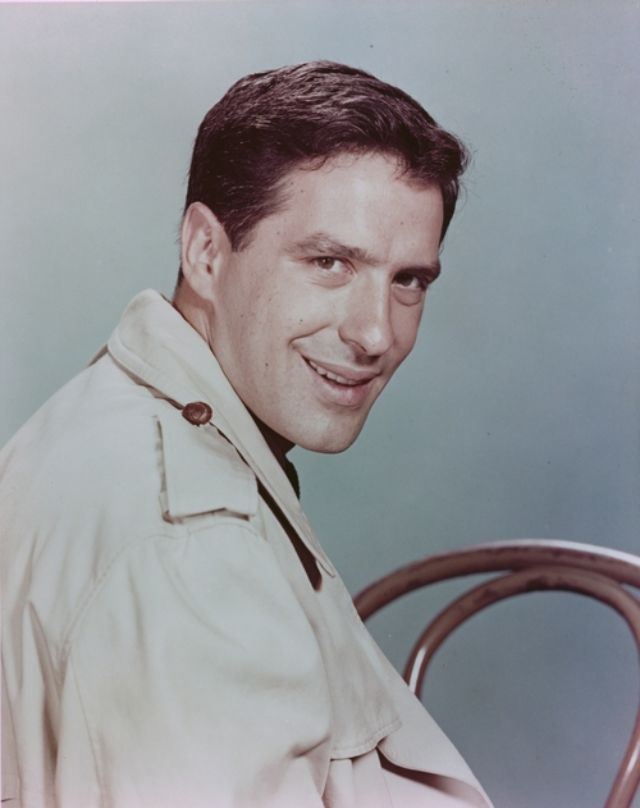 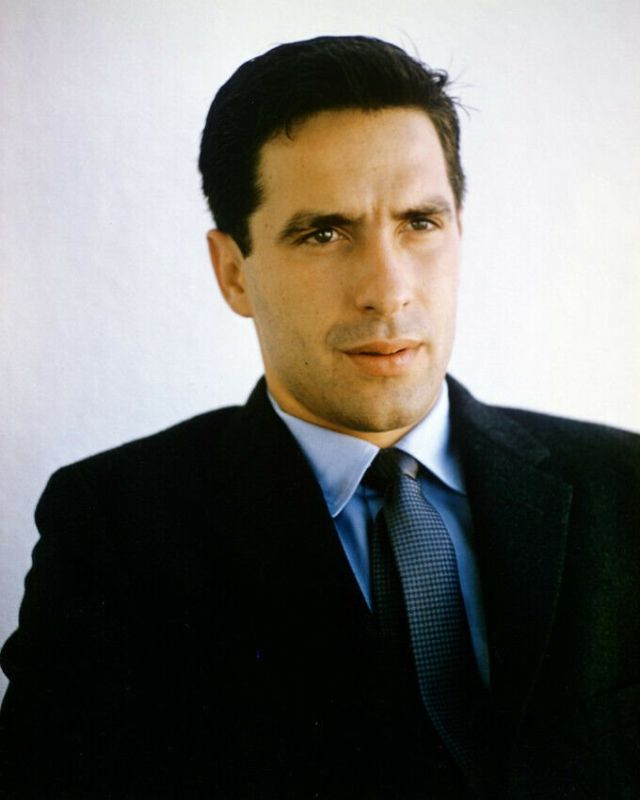 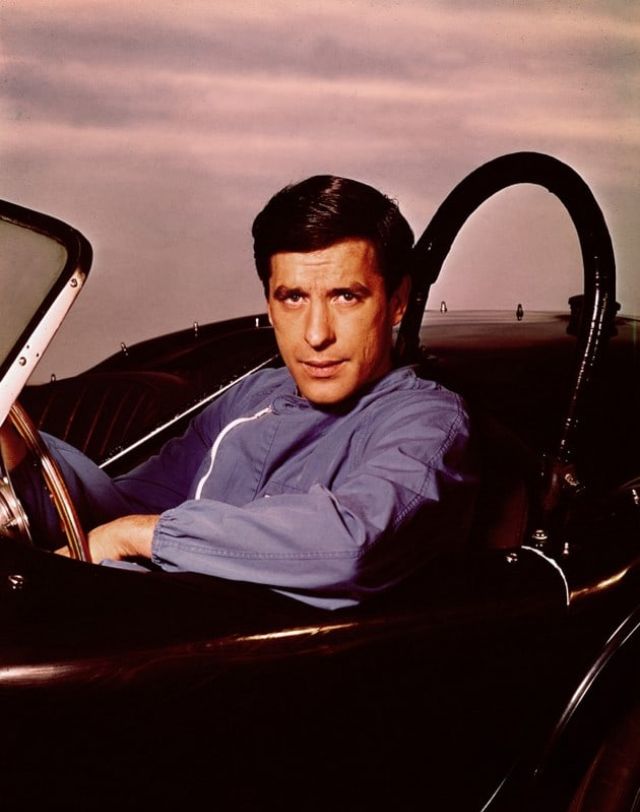