New Year’s Eve celebrations are as old as the holiday itself, and it’s hard to believe that we’re so deep into the 21st century already. 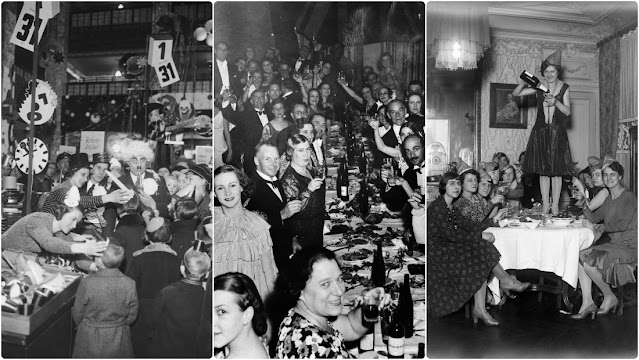 In the Gregorian calendar, New Year’s Eve (also known as Old Year’s Day or Saint Sylvester’s Day in many countries), the last day of the year, is on 31 December. In many countries, New Year’s Eve is celebrated at evening parties, where many people dance, eat, drink, and watch or light fireworks. Some Christians attend a watch night service. The celebrations generally go on past midnight into New Year’s Day, 1 January.
The Line Islands (part of Kiribati) and Tonga, are examples of the first places to welcome the New Year, while Baker Island (an uninhabited atoll part of the United States Minor Outlying Islands) and American Samoa are among the last.
Check out these interesting photos to see how people celebrated the New Year’s Eve in the 1920s. Wishing you all a very happy New Year! 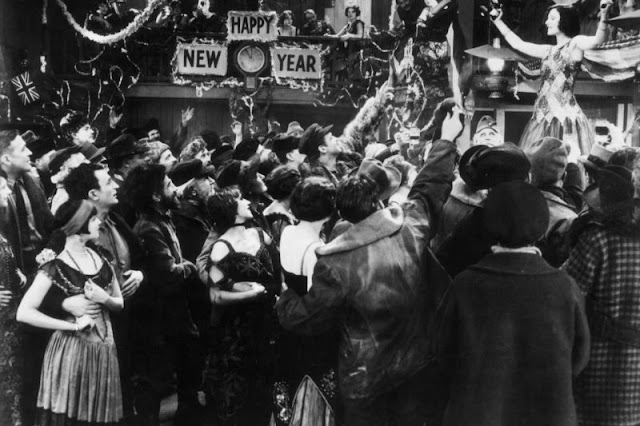 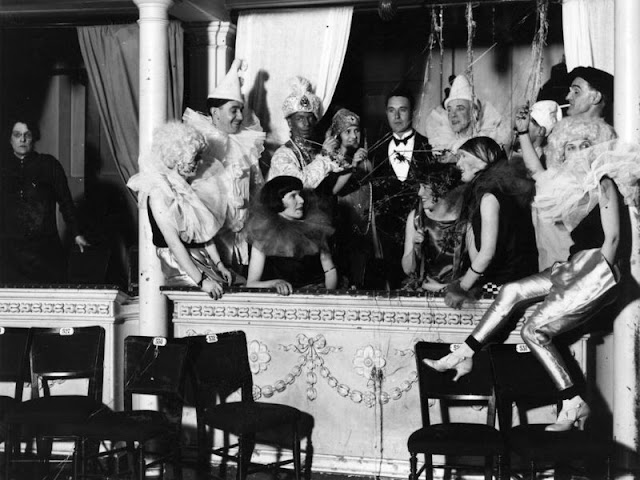 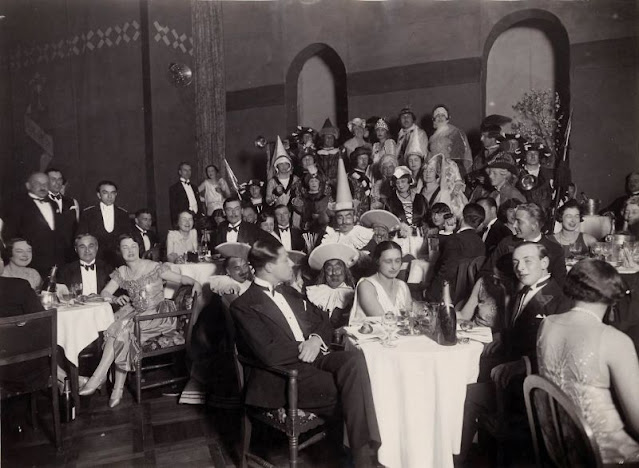 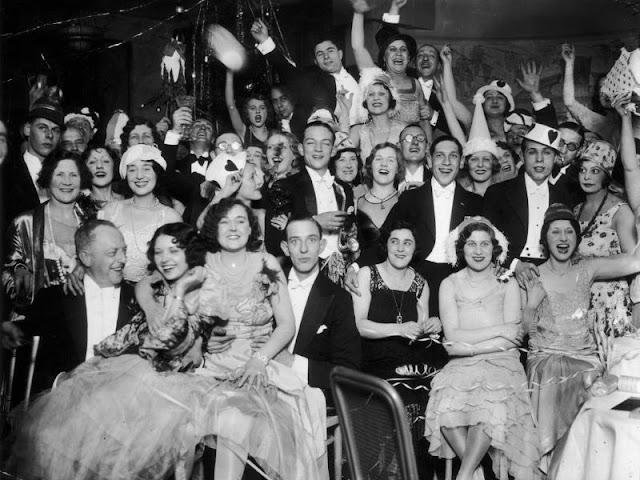 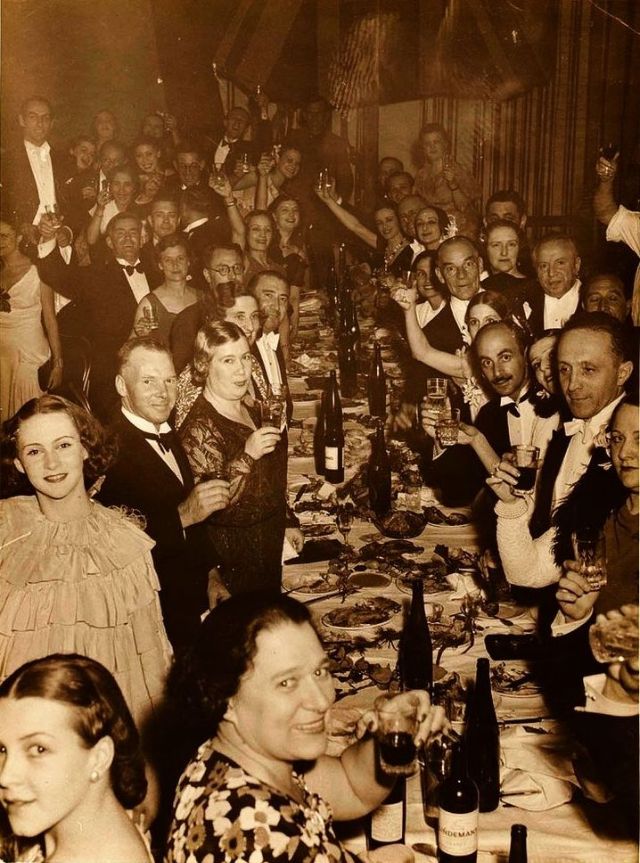