Carrie Fisher called the Big Apple home in the late 1970s and early 1980s while she was coupled with musician Paul Simon. The two were wed in a traditional Jewish ceremony hosted in the groom’s swanky duplex overlooking Central Park on August 16, 1983. Fisher was 26, Simon 41.

Fisher and Simon lived in his Upper West Side apartment until their divorce a year later. “Then we dated again,” Fisher wrote in her 2008 memoir Wishful Drinking. “We were together for more than 12 years (off and on) and we traveled a lot. The last place we went to was the Amazon, which I recommend if you like mosquitoes.”

Describing the relationship and marriage of Carrie Fisher and Paul Simon as on-again, off-again, on-again, would be a massive understatement. Across 12 years, the pair dated, split, became engaged to another, dated again and then decided rather than split they should wed. After the marriage ended they continued to date for another 10 years. 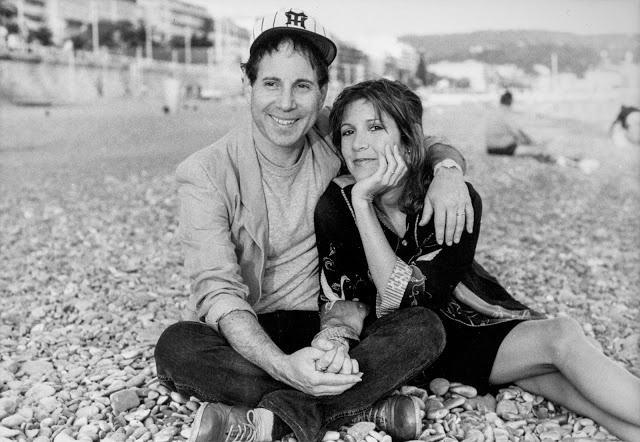 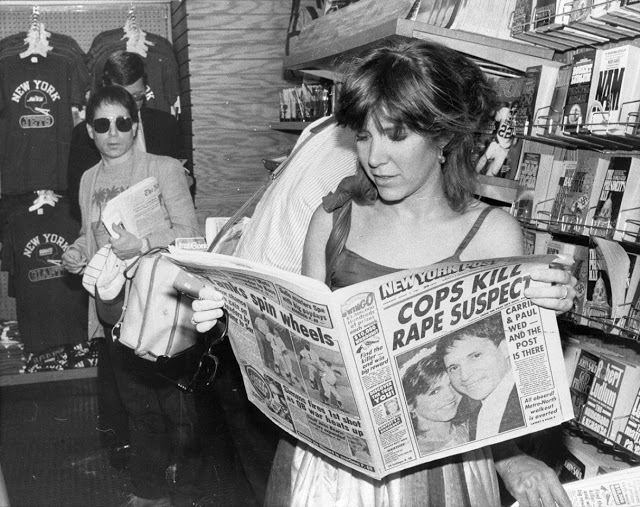 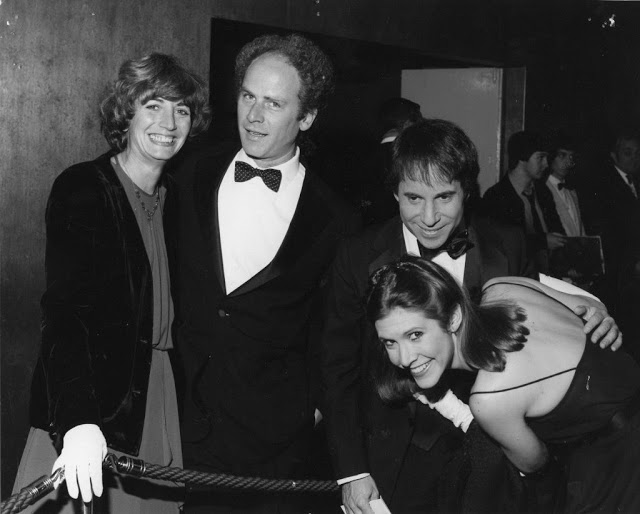 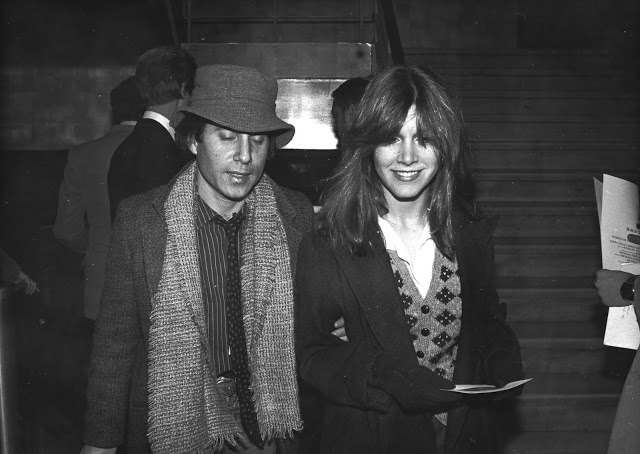