Born 1942 in Rome, Italian actress Daniela Bianchi was the first runner-up in the 1960 Miss Universe contest, where she was also voted Miss Photogenic by the press. Her film career began in 1958. In From Russia with Love, her voice was dubbed by Barbara Jefford due to Bianchi’s heavy accent. 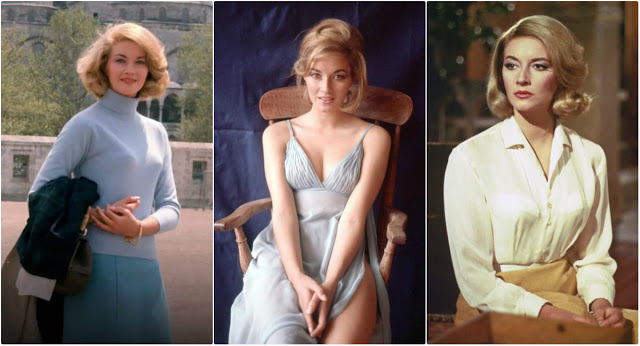 Bianchi starred in a number of French and Italian movies after From Russia with Love, the last being Scacco internazionale in 1968. One of her later films was Operation Kid Brother (also known as OK Connery and Operation Double 007). Her only role in an American production was in the Dr. Kildare three-part story “Rome Will Never Leave You.”

In 1970, Bianchi retired from acting to marry a Genoan shipping magnate, Alberto Cameli, with whom she has one son.In 2012, Bianchi appeared in a small role in the documentary film We’re Nothing Like James Bond.

Take a look at these glamorous photos to see the beauty of young Daniela Bianchi in the 1960s. 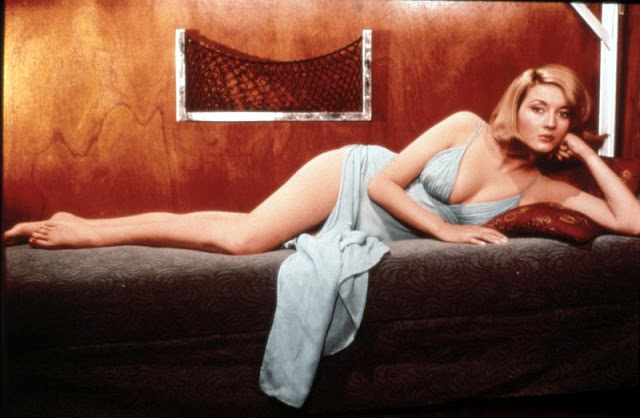 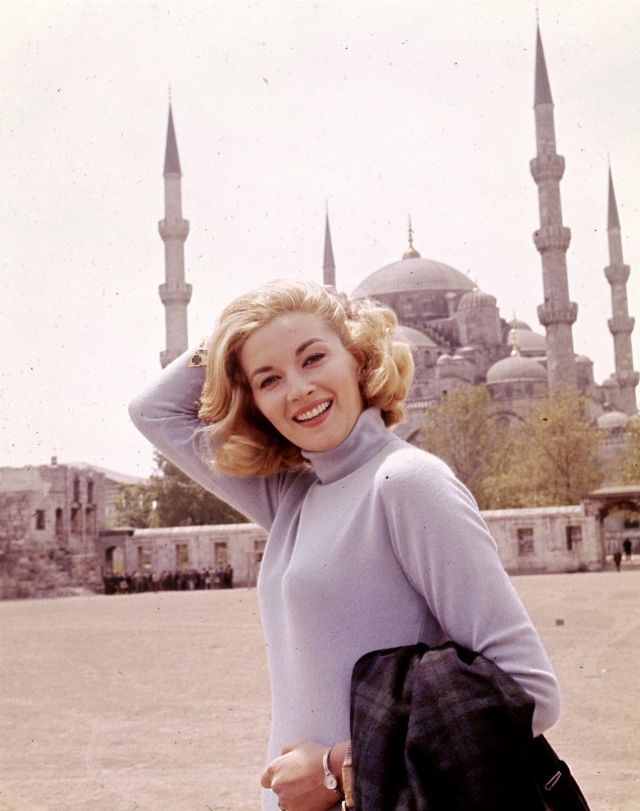 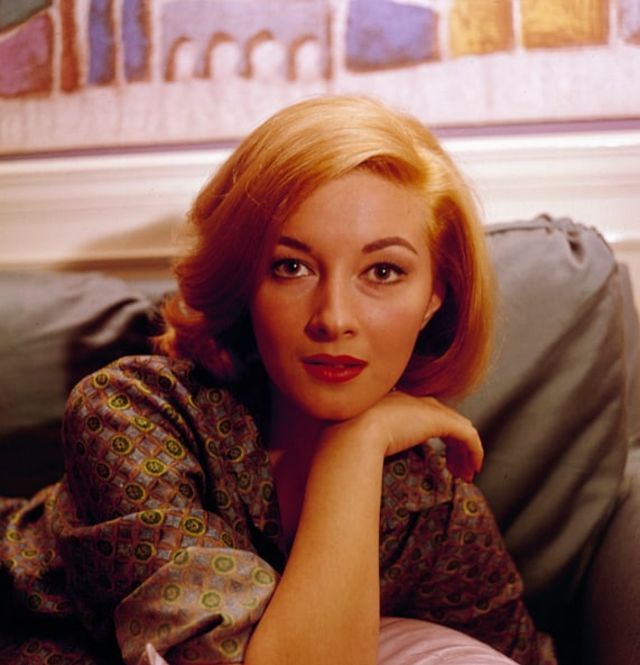 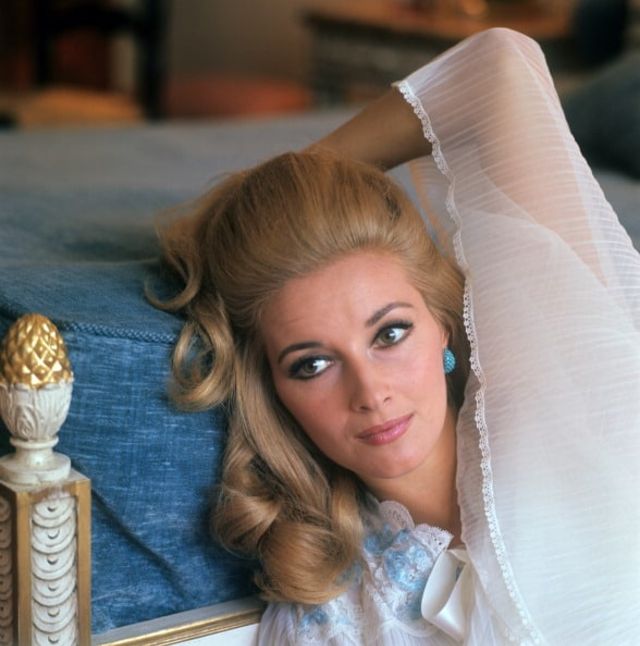 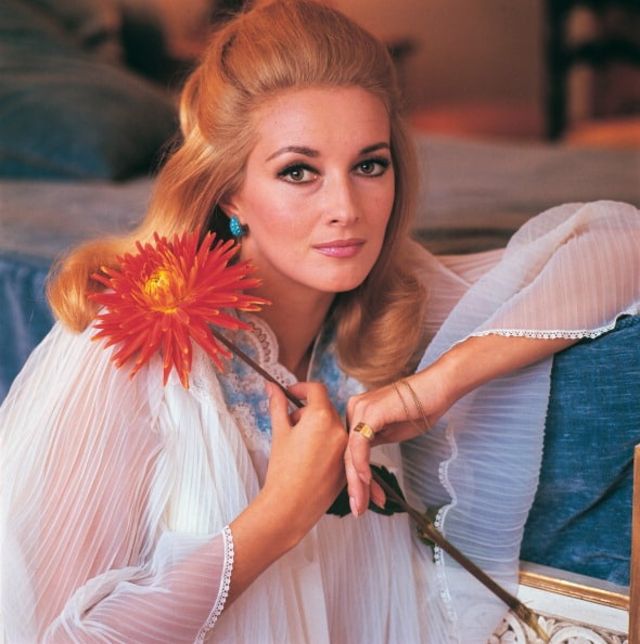 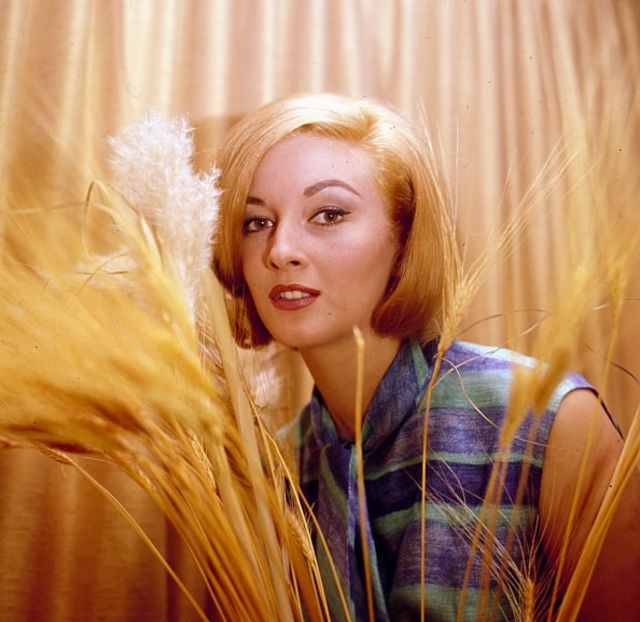 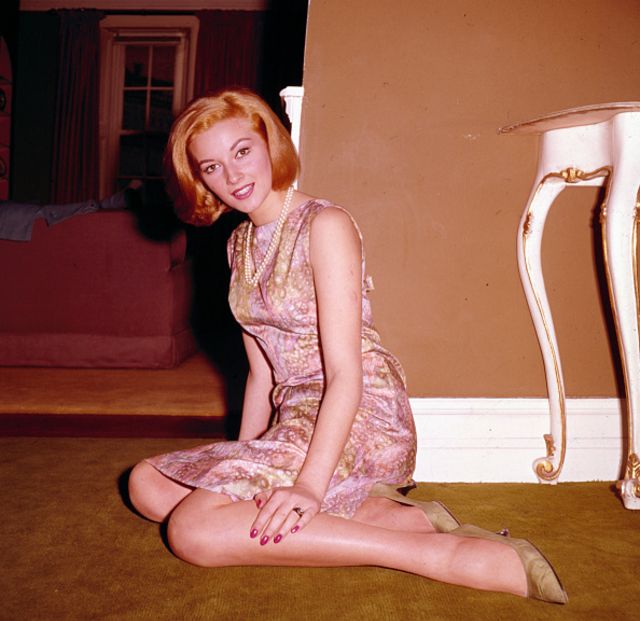 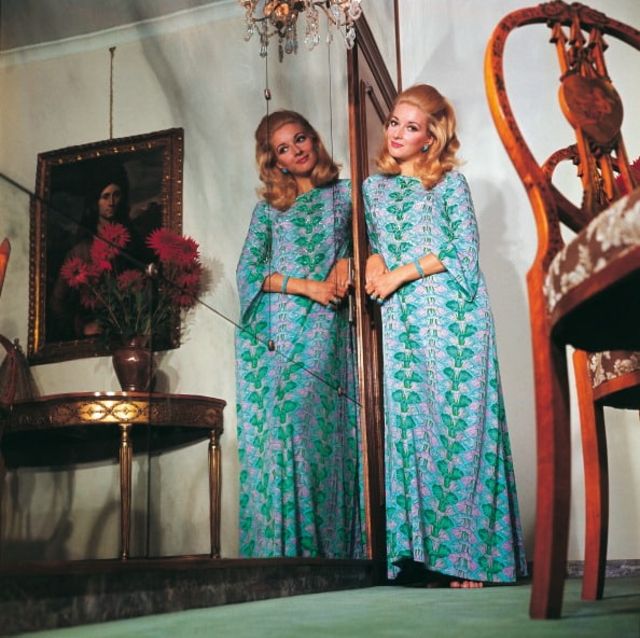 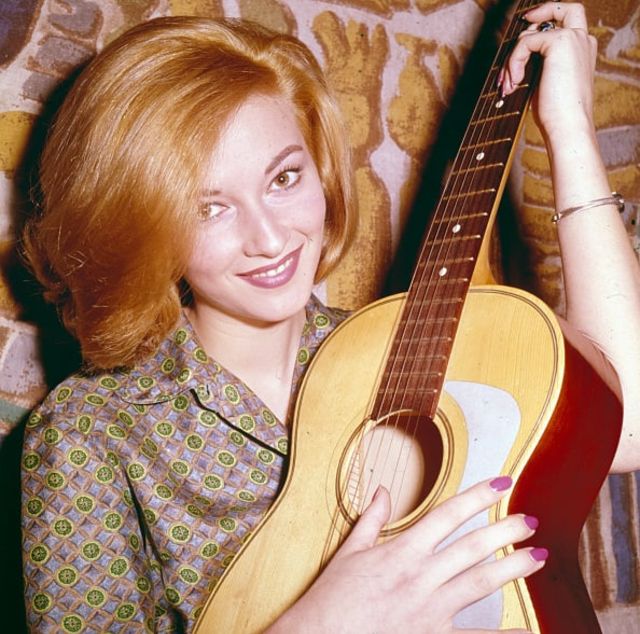 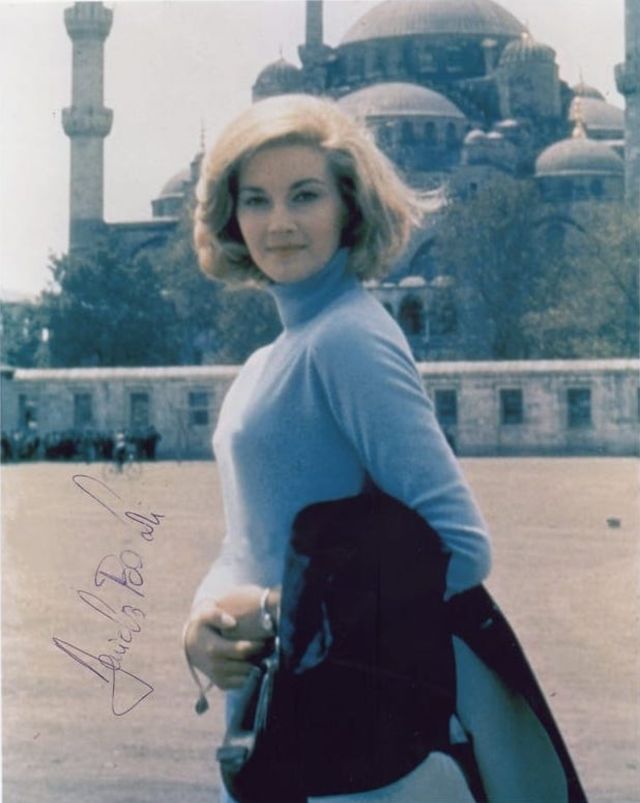 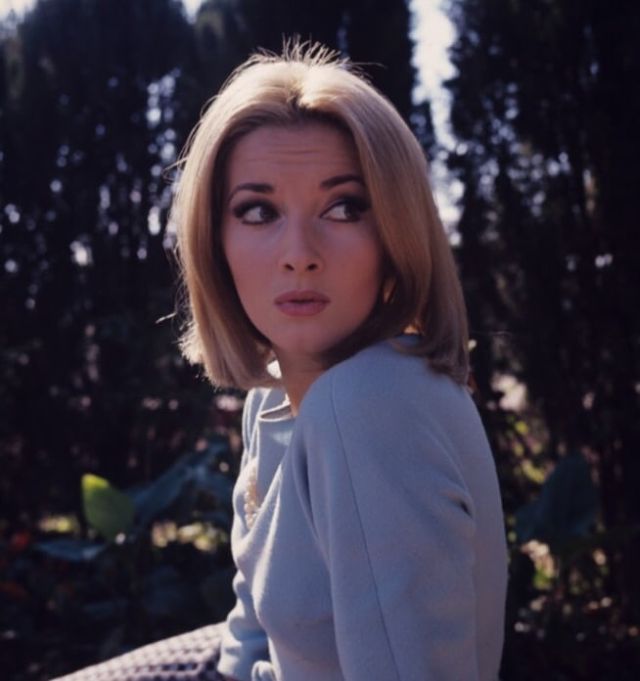 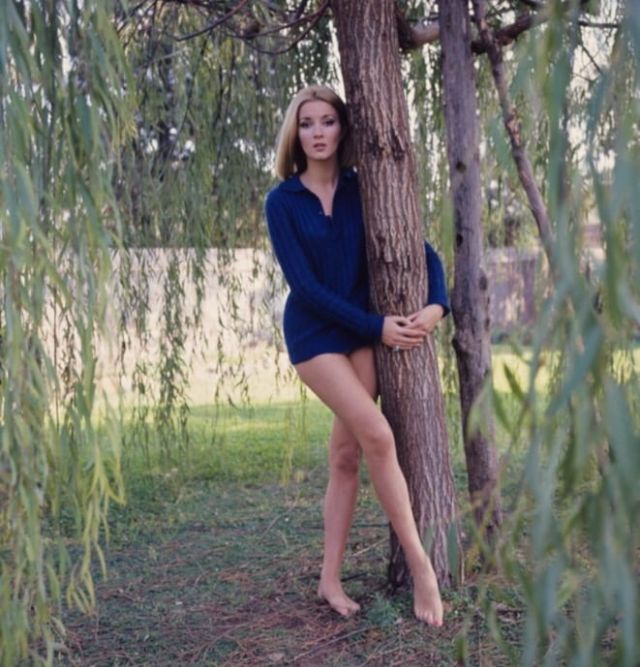 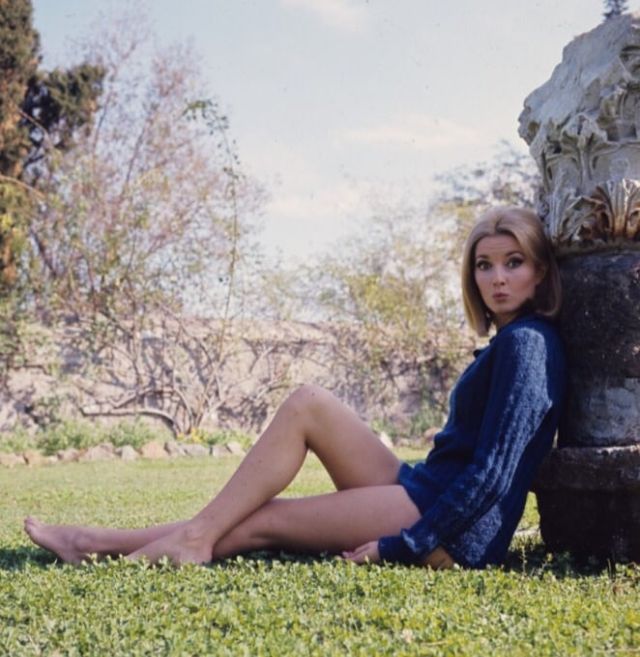 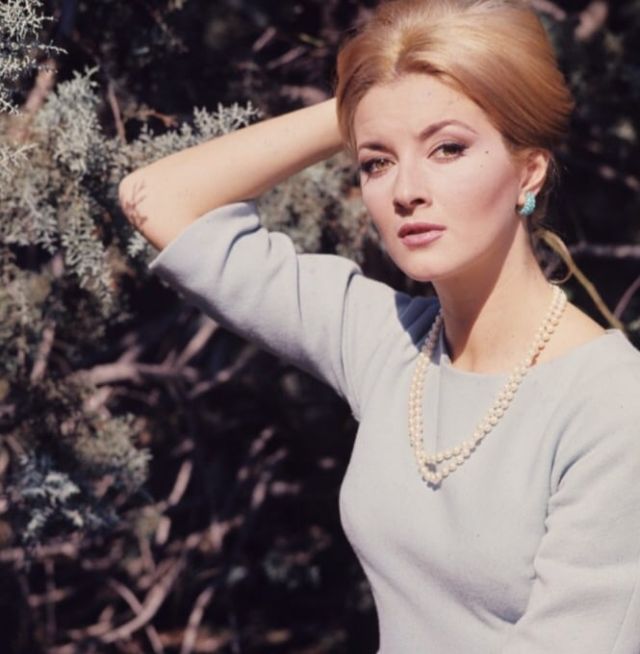 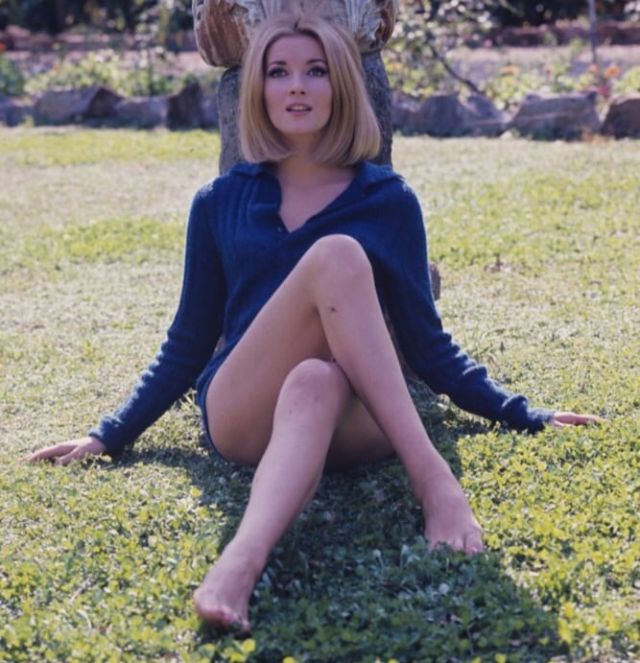 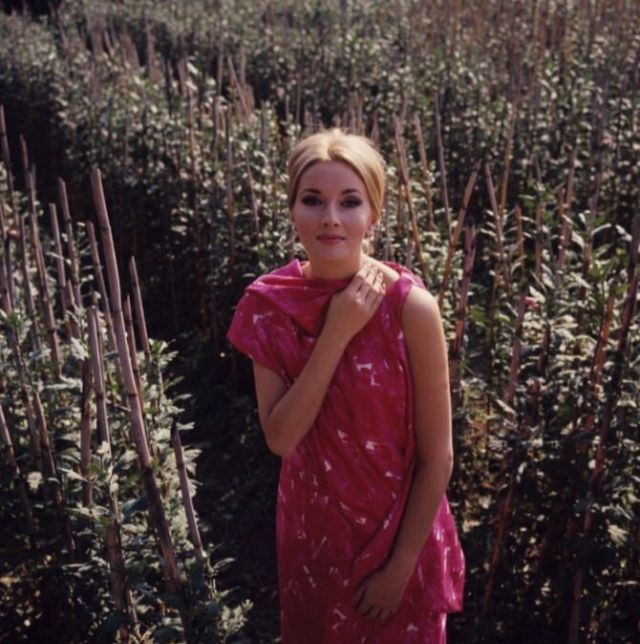 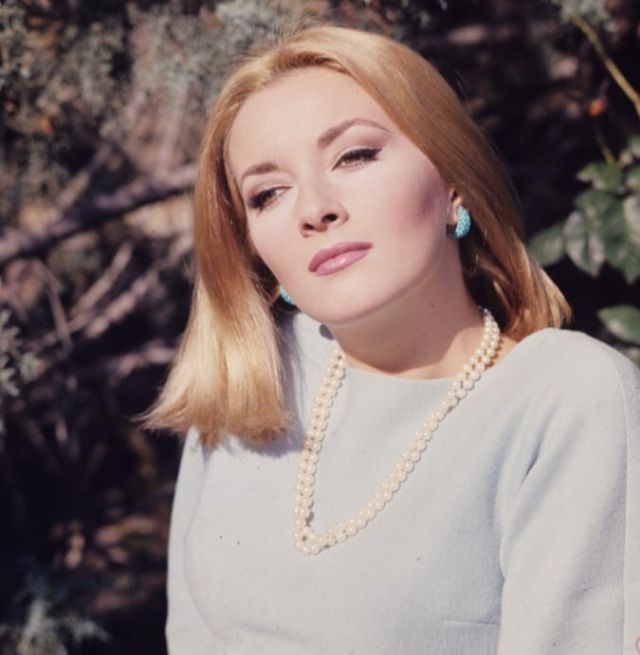 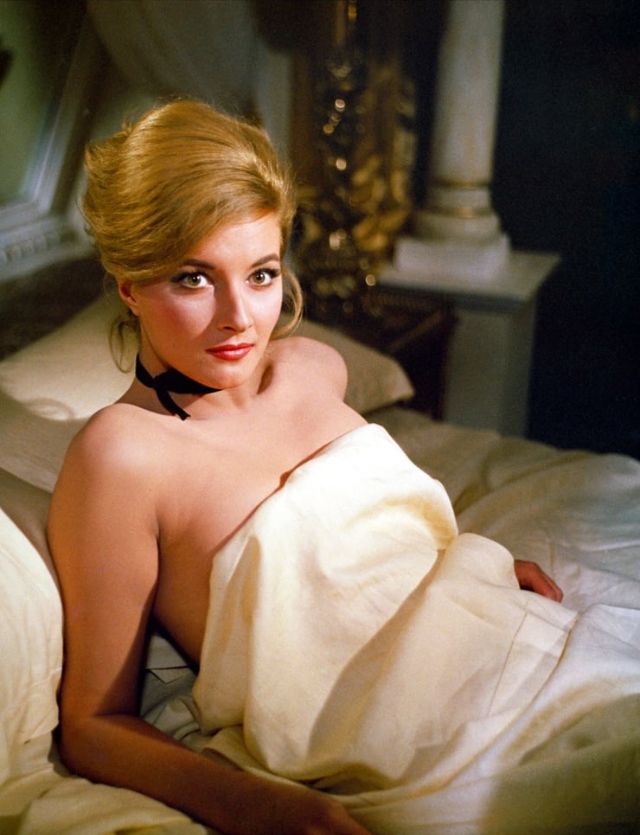 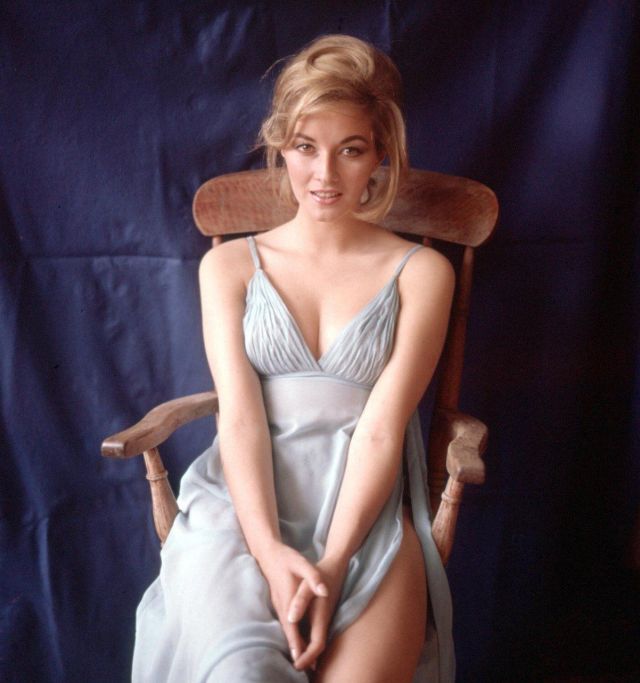 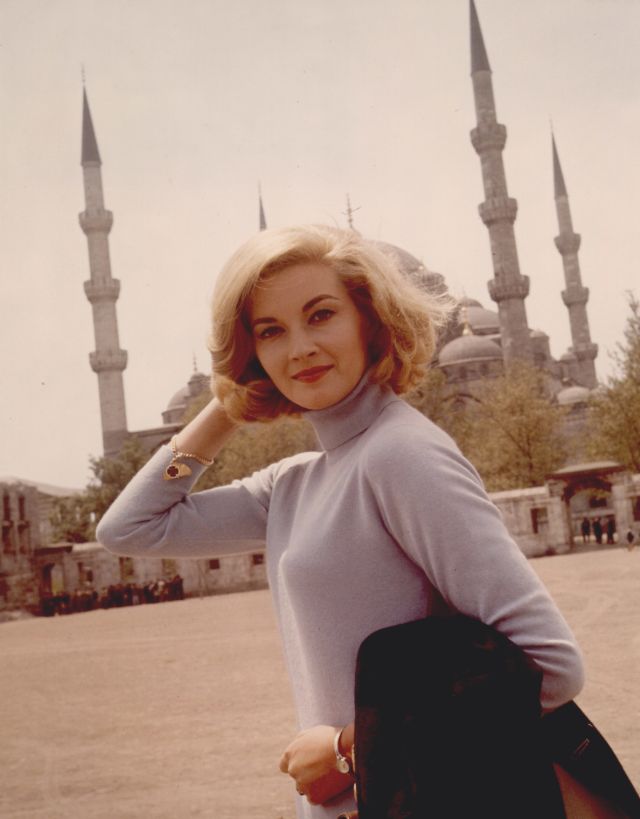 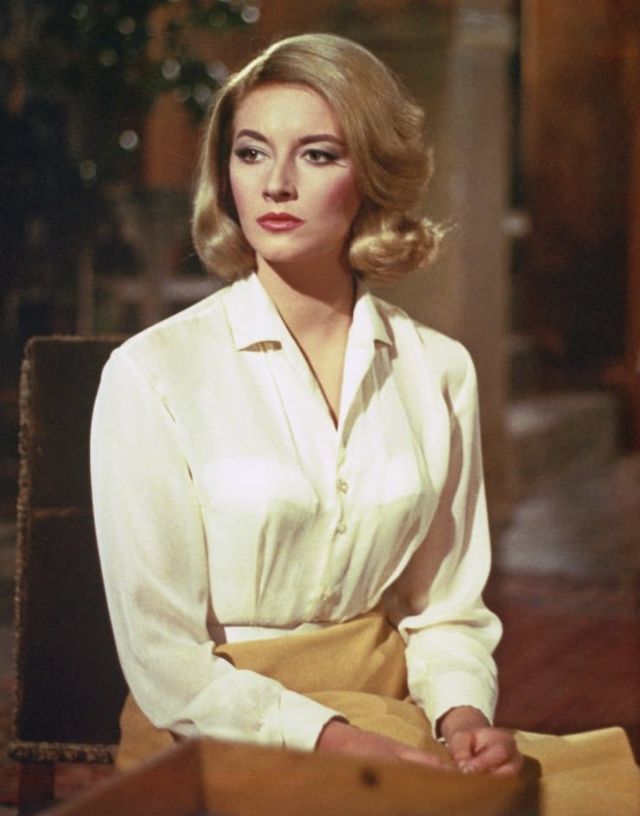